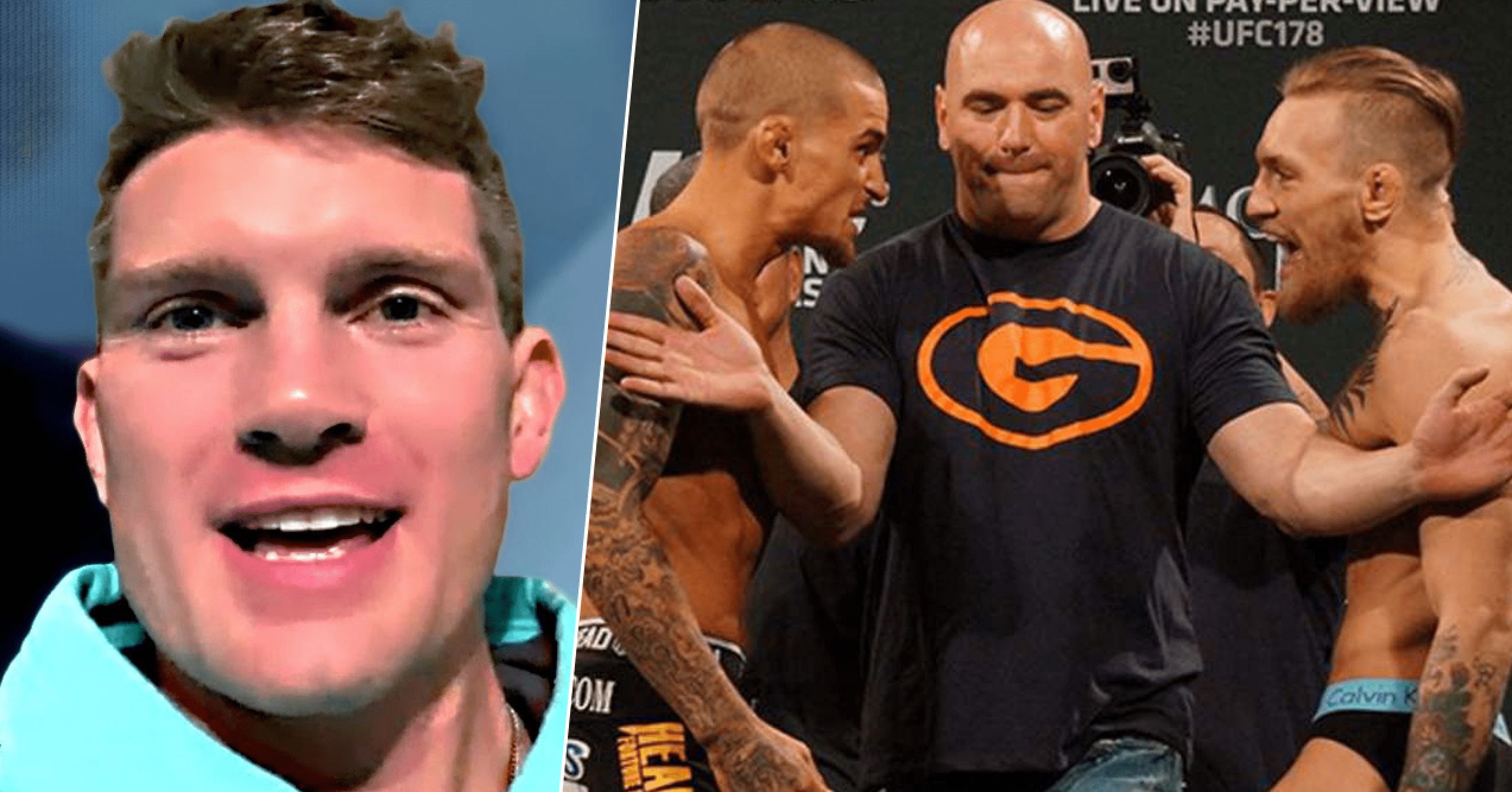 UFC welterweight contender Stephen Thompson has shared his views on the highly-anticipated rematch between Conor McGregor and Dustin Poirier, set to go down at UFC 257.

McGregor and Poirier first met in a featherweight bout at UFC 178 six years ago, which the Irishman won via a first-round TKO. A lot has changed since then, and the stakes are much higher this time around. According to sources, the fight between the two is almost a done deal for UFC 257 on January 23rd, but nothing is official yet.

There was also talk about the fight being for the UFC lightweight title, but president Dana White has dismissed the speculation, saying that the McGregor-Poirier rematch won’t be for the belt, as he is positive that the reigning champion Khabib Nurmagomedov, will do a U-turn on his recent retirement announcement.

Speaking to Submission Radio (as transcribed by BJPenn.com), former welterweight title challenger Thompson, shared his thoughts on the rematch, predicting that McGregor would win again.

“Dustin Poirier has improved a lot, but whenever Conor McGregor steps out there, he has this way with people of getting into their heads and making this fight so hyped,” Thompson said. “I mean, if you’ve got to go out there and face Conor McGregor, it’s gonna be a hyped fight, but he’s got a way with people and a way with words, his demeanour, not just his fighting style. That gets to people. You see it every time. The only person that I really didn’t see it get to was Nate Diaz. Of course, that guy just don’t care two craps about what you think.

“I think Conor can definitely get it done again this time. Dustin Poirier has made some improvements, but the thing, is even though we haven’t seen Conor McGregor fight in a while, the guy’s a lifelong mixed martial artist. The guy’s training constantly, always in the gym, always training with people. So, you know he’s improved as well. So, at this point, I think Conor McGregor takes it home again.”

Do you agree with Stephen Thompson’s prediction for the Conor McGregor vs Dustin Poirier rematch?