Stephen Thompson Sends A Message To His Fans 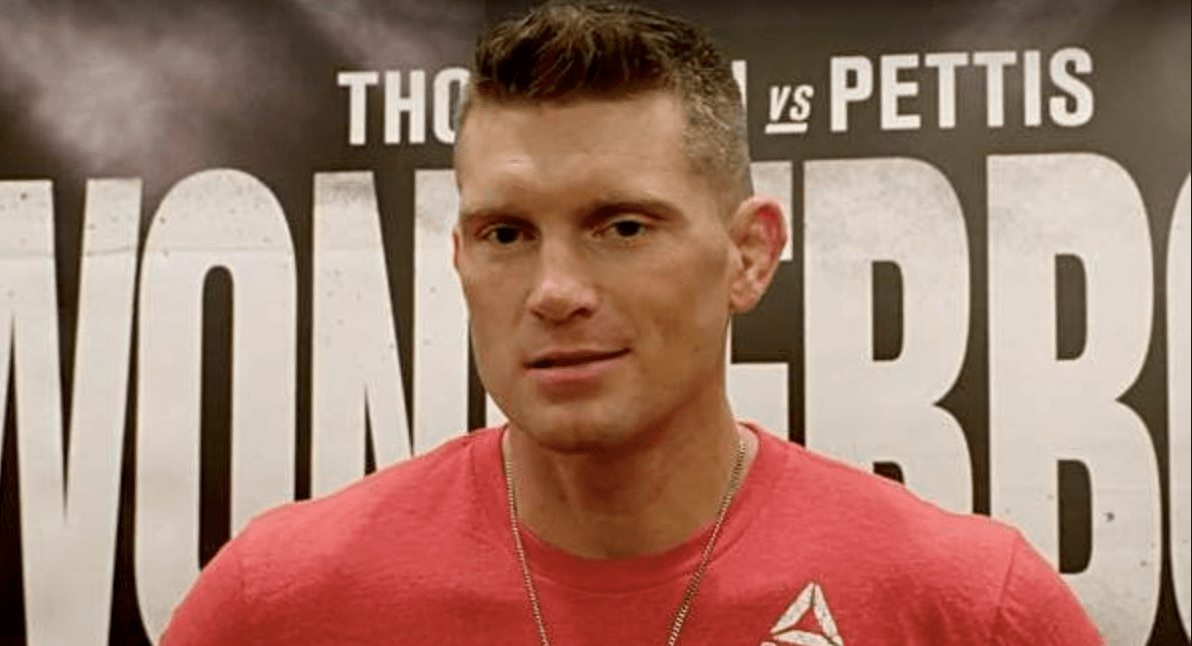 In the last hour, Stephen Thompson has taken to Instagram to send a message to his fans. ‘Wonderboy’ also showed his class by congratulating his opponent, the ‘legend of the sport’, Anthony Pettis.

Thompson lost via a spectacular Superman punch knockout, with five seconds left of the second round of the UFC Nashville main event.

The video clip in Thompson’s Instagram post, was taken from the Facebook live video, he posted from the hospital after the fight. During the live video, Thompson said this of Pettis’ knockout.

“I can’t believe he got me with the Superman punch. Golly. Superman off the cage. It was so ninja I didn’t even see it coming.”

You can watch the full video from the hospital, here.

Without a doubt, Thompson is one of the nicest guys in MMA. We hope he makes a speedy recovery from the knockout.