Steven Seagal Has His Say On The UFC 229 Brawl 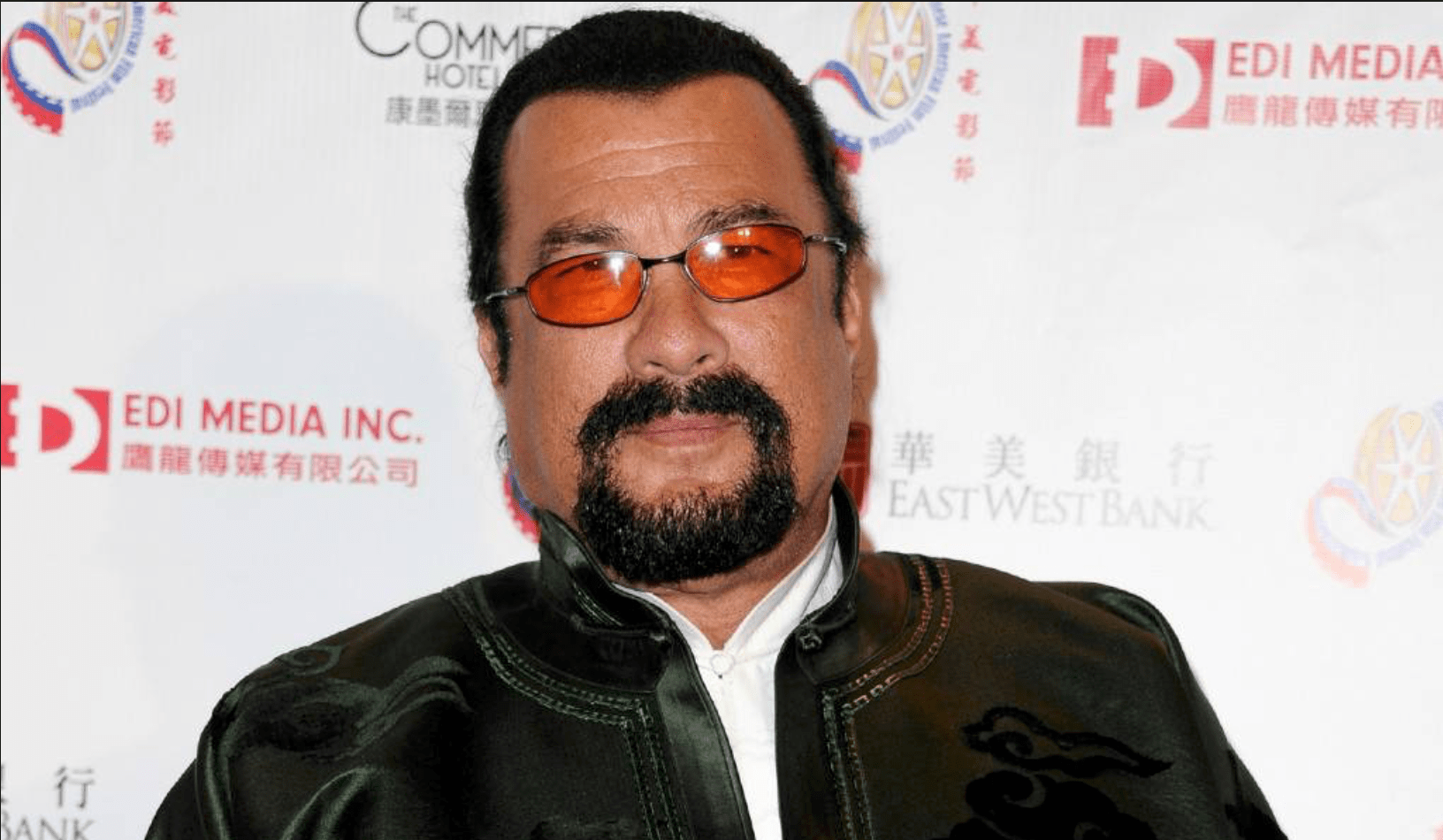 Whilst in Australia, Steven Seagal spoke to Submission Radio and gave his thoughts on Khabib Nurmagomedov’s actions immediately after his win over Conor McGregor, at UFC 229.

Seagal said that although he didn’t condone Khabib’s actions, he would have done the same thing in the situation (as transcribed by BJPenn.com)

“I thought that Khabib outclassed Conor in every way. I thought even in the stand up with the punching, he out-punched Conor. I thought his ground game was better. I thought that he was just a better fighter all around and I thought that he just really, really dominated Conor in every way and he won the fight fair and square. Do I condemn him for what he did after the fight? No. Even as a diplomat I will say no. If you badmouth someone’s family, their wife, their children, their mother, their father, their country, their religion, all bets are off, and I would have done the same thing.”

Immediately after submitting McGregor on October 6th, Khabib jumped over the cage and threw a flying kick at McGregor’s team mate Dillon Danis. Both McGregor and Danis has made derogatory comments to Khabib in the lead up to the fight.

Seagal also gave his opinions on Jon Jones and his friend, Anderson Silva’s upcoming fight against Israel Adesanya at UFC 234, in Melbourne, Australia.