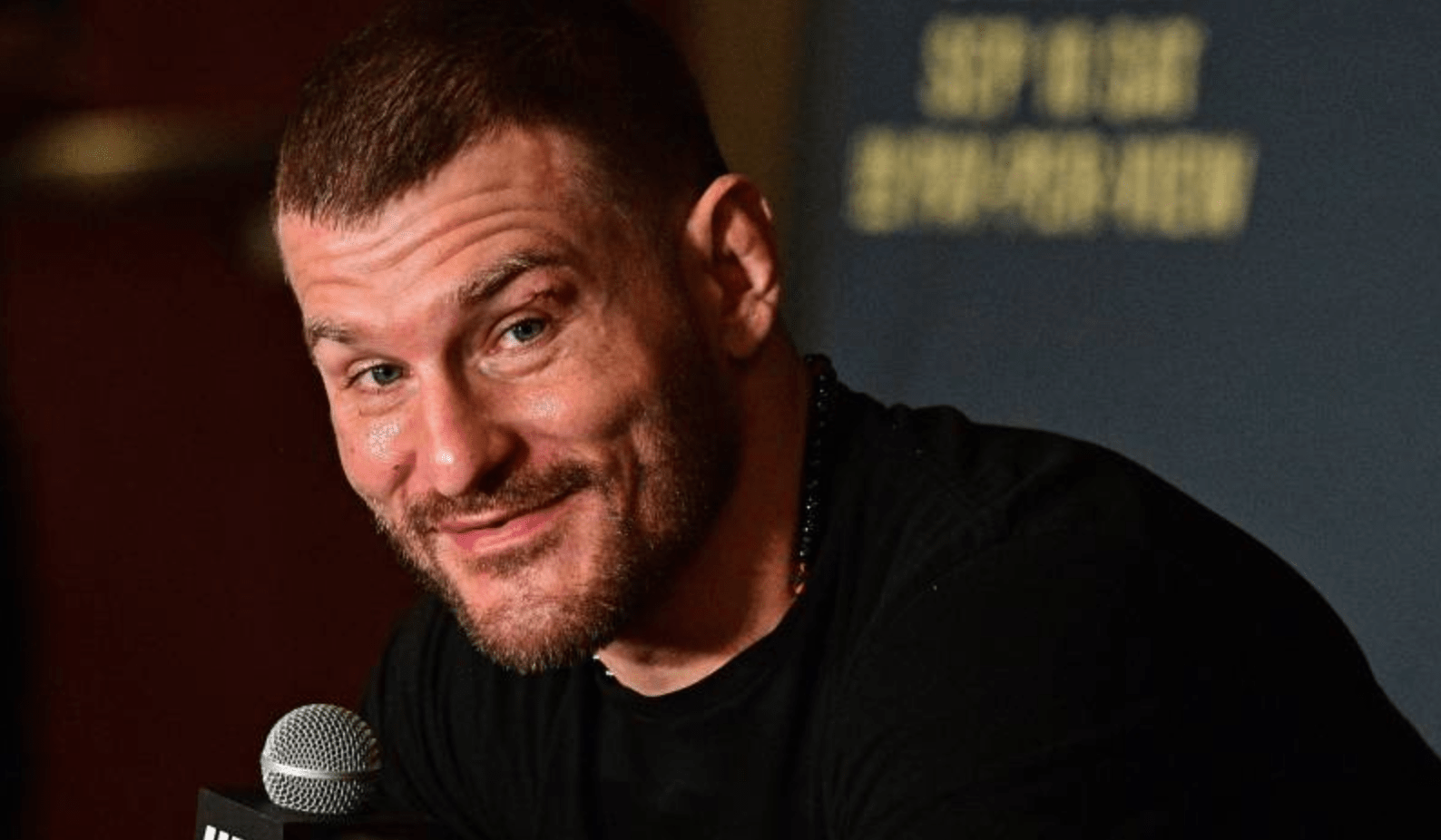 Ever since he lost his UFC heavyweight title to Daniel Cormier at UFC 226, Stipe Miocic has been campaigning for a rematch. But unfortunately for the 36 year old, the former UFC heavyweight champion Broke Lesnar, came back on the scene and was expected to challenge Cormier for the belt.

However, with Lesnar having to enter the USADA testing pool for six months after his one year suspension came to an end last July, and Cormier needing to take time out to get healthy again after successfully defending his belt against Derick Lewis at UFC 230, month after month kept passing with no fight announcement.

In the end, Lesnar decided not to come back to the UFC and within a few days, the rematch between Cormier and Miocic was announced for UFC 241. At the time, it was reported that Lesnar’s decision was because he couldn’t agree on how much he would get paid. Although UFC president Dana White later denied this.

“Yeah, it kinda sucked. It put the whole division on hold. And the dude hasn’t fought in three years, and has been popped twice and suspended.”

Although Cormier was disappointed by Lesnar’s decision, the pound-for-pound number one fighter in the UFC, said that he had made the ‘smart decision’.

UFC 241 goes down on August 17th, two days before Miocic’s birthday, at the Honder Center in Anaheim, California.

Do you think Stipe Miocic will get his birthday wish and win back the UFC heavyweight title? Or do you think that Daniel Cormier will win the rematch?