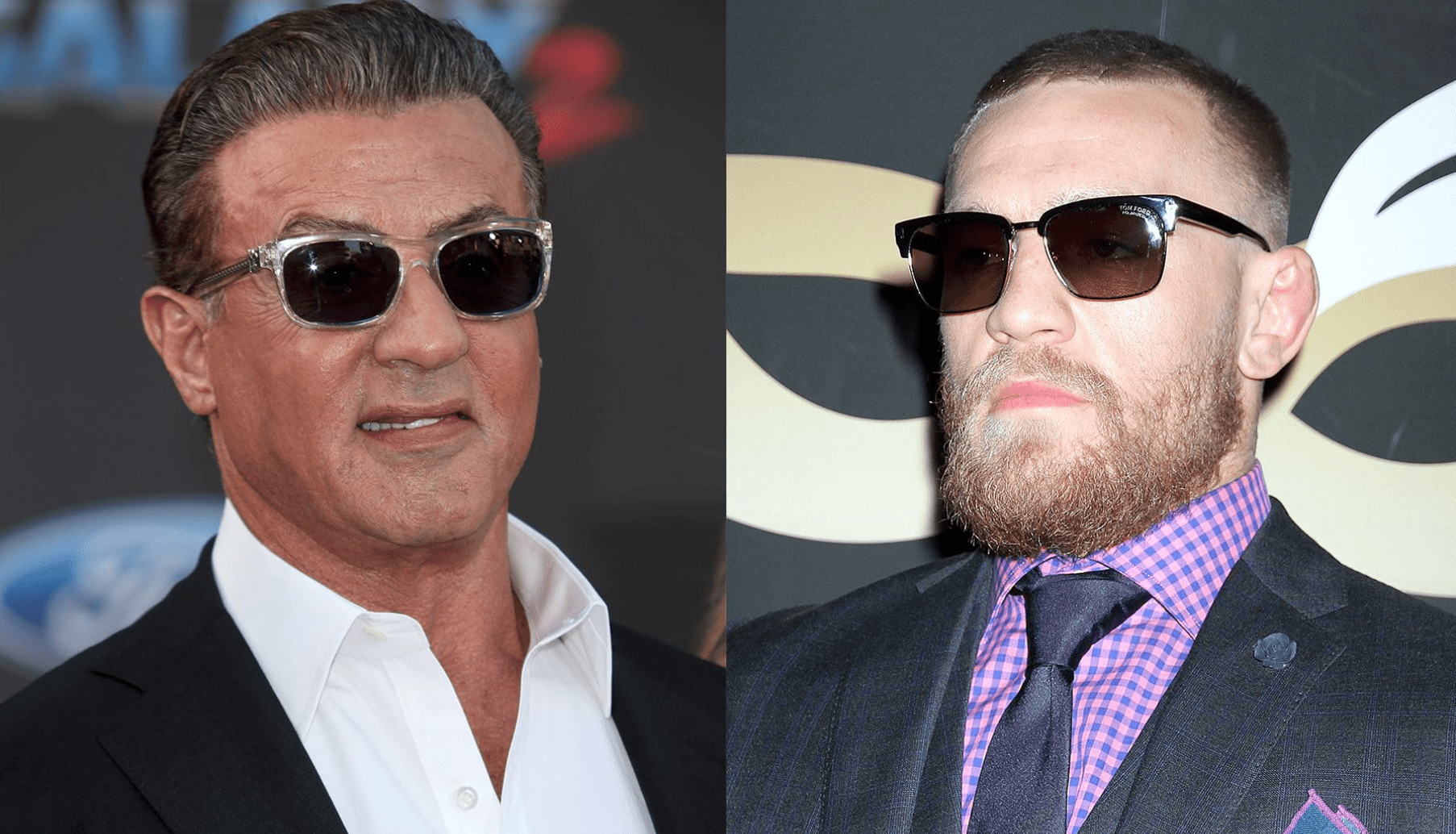 One of the talking points in the UFC this year, has been whether Conor McGregor deserves shares in the UFC, after the former two division champion stated that he wants in on the ownership of the promotion, if he’s going to fight again.

McGregor even tweeted that he’s retiring from the sport (again), as negotiations hit a road block. Although both he and the UFC President Dana White, have both said since that negotiations will start up again next time they meet.

McGregor even tweeted this week that he doesn’t think he’ll ever be able to walk away from the sport.

The latest big name to give their opinion on the matter, is Sylvester Stallone. Whilst speaking to TMZ Sports, Stallone was asked the question of whether or not McGregor deserves shares in the company.

Stallone’s answer was very different to that of Mike Tyson, who was asked the same question recently. You can see ‘Iron’ Mike’s response here.

Just the last couple of days, McGregor has had a bit of banter with Conan O’Brien over his UFC share. You can see that exchange here.

Do you think McGregor deserves shares in the UFC?