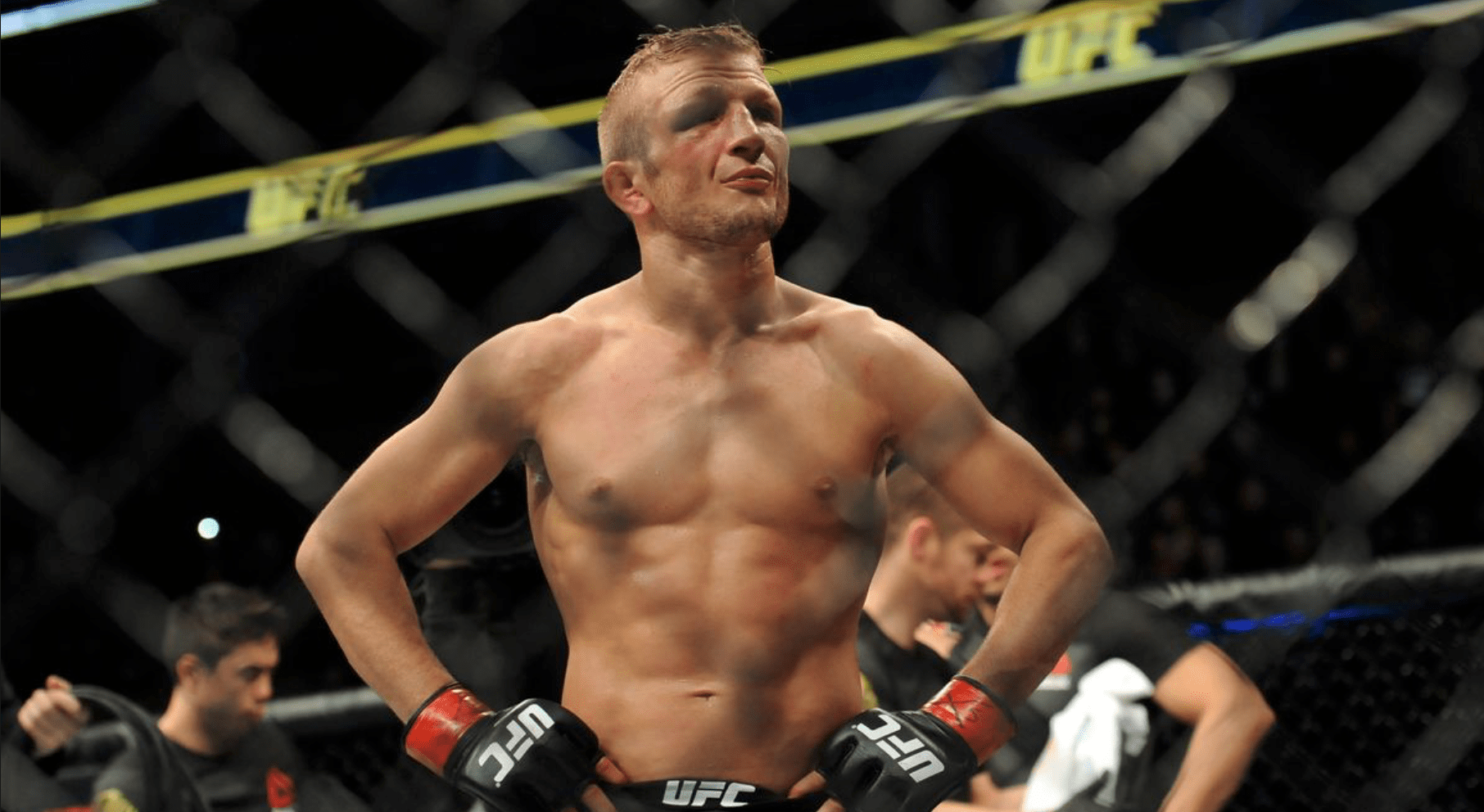 The United States Anti-Doping Agency announced on Tuesday that the former champion was intimated of — and has accepted — a two-year suspension retroactive to January 18th this year, which will put him out of action until January 18th, 2021. USADA provided the following statement.

“Dillashaw, 33, tested positive for recombinant human erythropoietin (rHuEPO) as the result of an in-competition urine sample he provided on January 18, 2019. rHuEPO is a synthetic hormone used to stimulate the body’s production of red blood cells, thereby increasing oxygen transport and aerobic power, and is a prohibited substance.”

EPO is usually taken by athletes to improve their conditioning and endurance, and Dillashaw was previously suspended for a year by the New York State Athletic Commission, and was fined $10,000 for testing positive for the banned substance.

“We all know the pressures to win at all levels of all sport are real and intense”, USADA CEO Travis T. Tygart said following the announcement. “It is exactly why strong anti-doping efforts are necessary to protect clean athletes’ rights, health, and safety, and to ensure that those who do succumb to these pressures and decide to break the rules will be held accountable in a real and meaningful way, as in this case.”

Update: ESPN’s Brett Okamoto has now revealed that USADA went back and tested T.J. Dillashaw’s sample taken in December for EPO, which has come back positive!