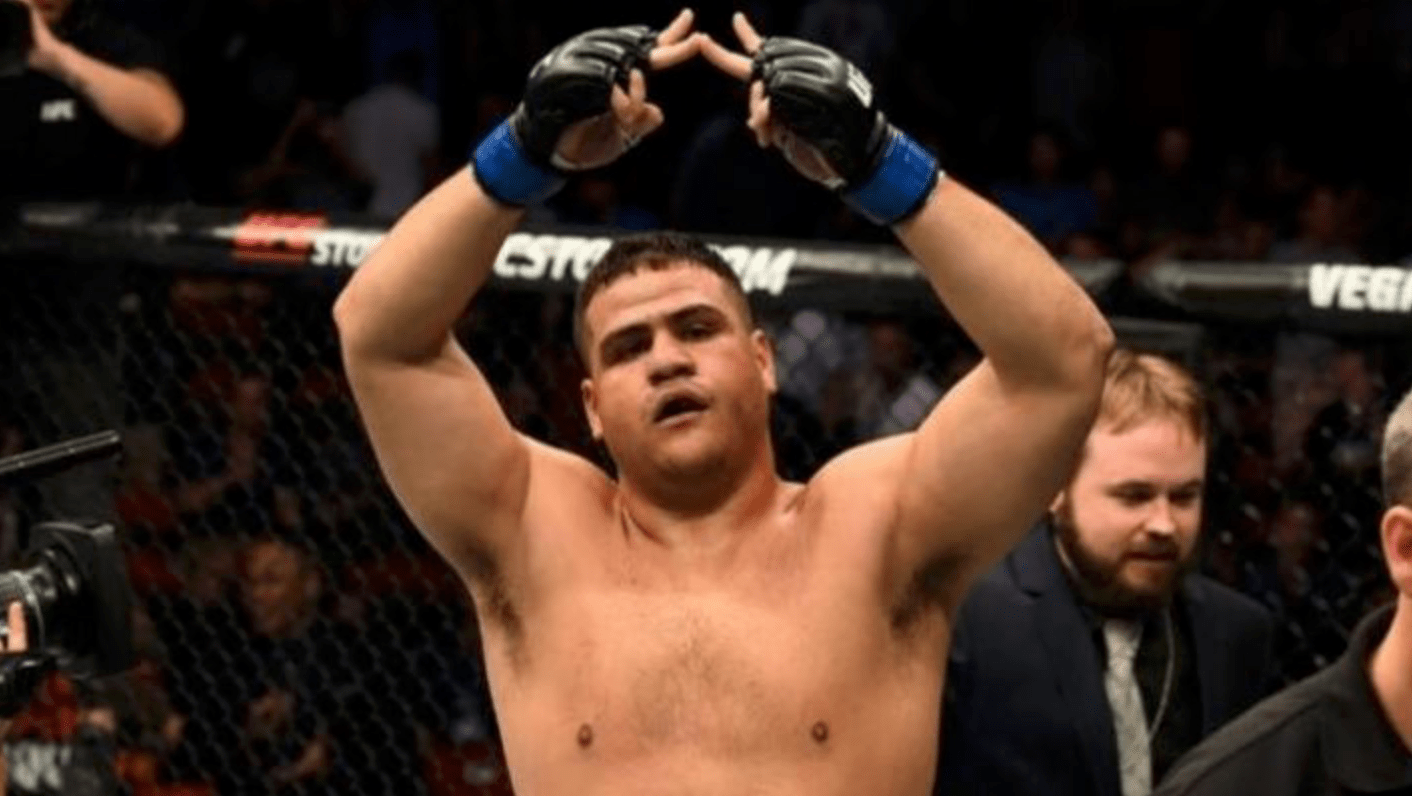 Australia’s Tai Tuivasa will return to the UFC Octagon at UFC 238. The 25 year old, who is coming off of the first defeat of his professional MMA career, will face Blagoy Ivanov.

‘Bam Bam’ lost to Junior dos Santos last December, via TKO in the second round of the UFC Brisbane main event.

The Bulgarian, who now has a record of 17-2, is also known for surviving being stabbed in a bar in 2012.

The fight between the two top 15 ranked UFC heavyweights, goes down at UFC 238 on June 9th, in Chicago.