Tatsumitsu Wada Gets A New ONE Flyweight Grand Prix Opponent 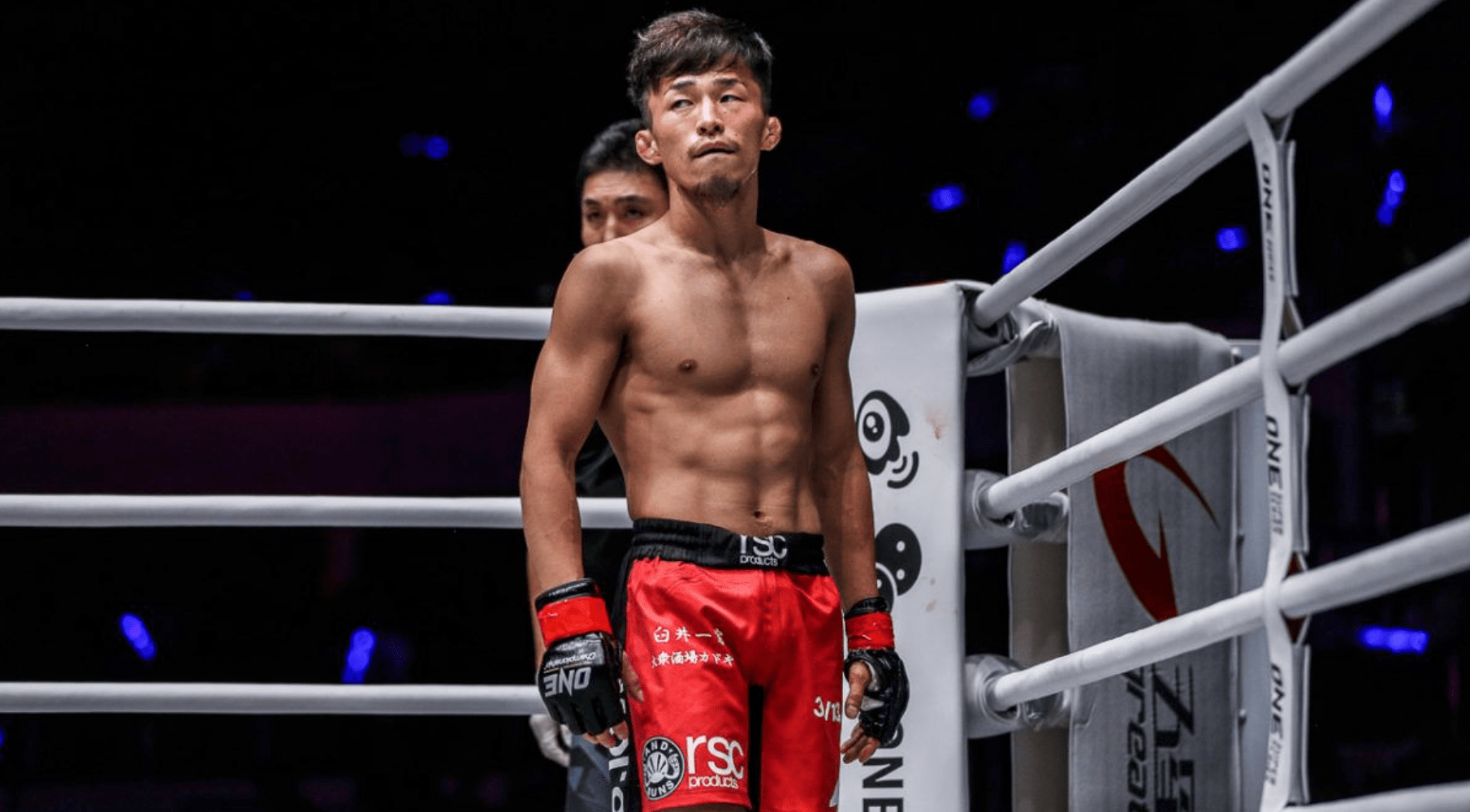 Tatsumitsu Wada has a new opponent in the ONE Flyweight World Grand Prix. Wada was scheduled to face Ivanildo Delfino at ONE: A New Era this past weekend but the Brazilian was forced to pull out because of an injury.

The bout was expected to be rearranged but ONE Championship has just announced that Gustavo Balart will instead step in. Balart has a 8-1 record, with his last eight fights taking place in Titan FC. The Cuban is coming off of a first round finish over Wascar Cruz, in January.

Wada and Balart will meet at ONE: Roots Of Honor, which goes down in Manila on April 12th. The winner will face Demetrious Johnson in the semi-finals, after the former UFC flyweight champion beat Yuya Wakamatsu at ONE: A New Era.

This was how the card was looking, before the addition of the fourth ONE Flyweight World Grand Prix quarter-final:

Tagged: Flyweight, Gustavo Balart, ONE Championship, ONE Flyweight Grand Prix, ONE: A New Era, ONE: Roots Of Honor, Tatsumitsu Wada