Team ‘Cowboy’: McGregor Has A Lot More To Worry About Than We Do 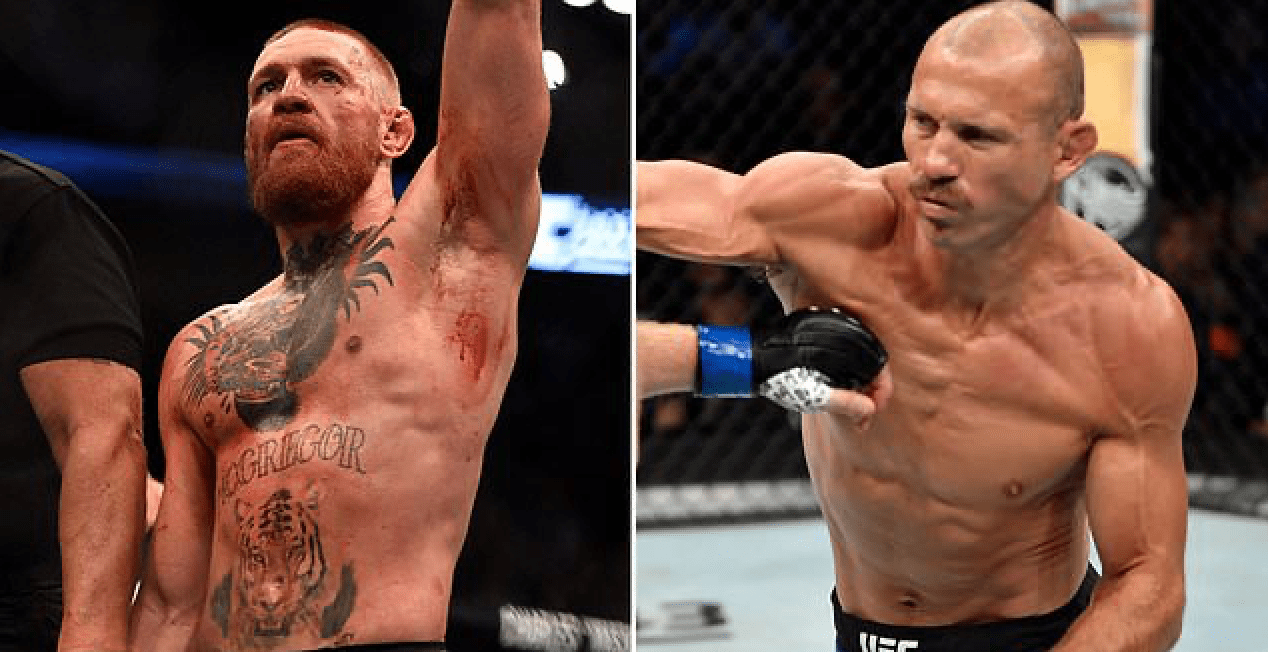 On January 18th, a new decade in the UFC will begin at UFC 246. In the main event, the UFC ‘s biggest star of the last decade, Conor McGregor, will face the man with the most wins, most finishes and most post fight bonuses in the promotion, ‘Cowboy’ Cerrone.

It is no wonder that UFC 246 reportedly sold out in under five minutes. But while ‘Cowboy’ has promised to keep the fight on the feet for the fans, his head coach Jafari Vanier, has warned McGregor that he has a lot more to worry about than his man does.

“We just have to worry about a left hand and that first round, him coming out on fire. You’ve never really seen ‘Cowboy’ ever gas. After the first round, round and a half, Conor fades. There’s not a lot of pop on that left hand anymore. Footwork goes down, his hands are heavy. These are things that you can watch and see so these are no secret to what’s going on.”

For Vanier, the game plan is simple going into UFC 246, stay away from McGregor’s left hand.

But whilst Vanier insists McGregor only has one weapon to fear, ‘Cowboy’ himself, acknowledges the Irishman’s past achievements inside the UFC Octagon.

“Very talented guy,” ‘Cowboy’ said of McGregor. “Very talented, yeah, absolutely. It was cool watching him grow. The coolest part was when he would call the moves out and then go out and execute it.”

UFC 246 goes down on January 18th at the T-Mobile Arena in Las Vegas, Nevada.

Conor McGregor has since responded to Vanier’s comments by posting the following photo to his Instagram Live Story, with the caption:

“A reminder not to mess with the power in @thenotoriousmma’s left hand.”


Who do you think will get their hand raised at UFC 246, ‘Cowboy’ Cerrone or Conor McGregor?