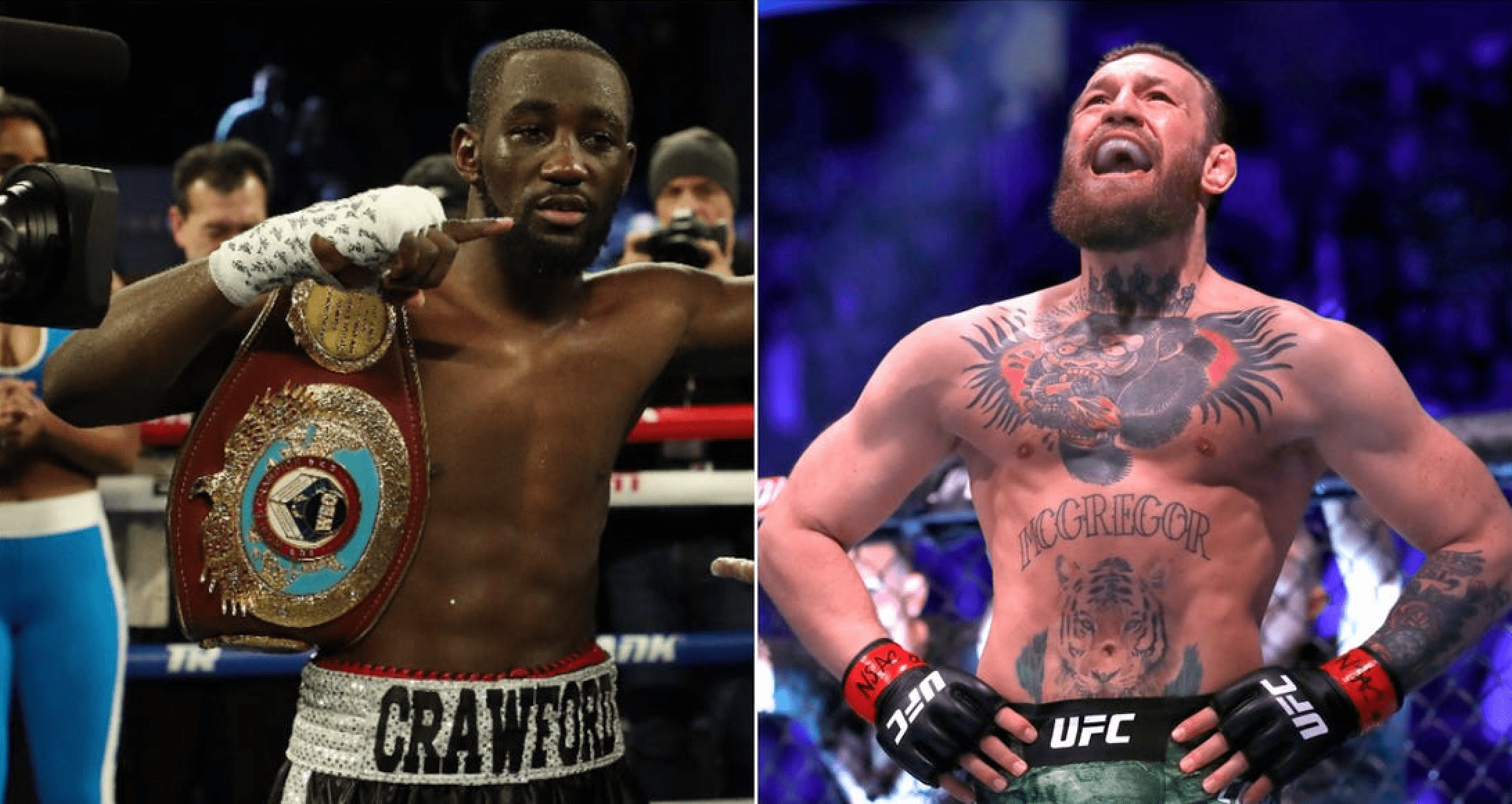 WBO welterweight champion Terence Crawford says he is willing to step inside the Octagon to face the UFC’s biggest star, Conor McGregor.

In recent years, McGregor has been linked to with boxing bouts against Manny Pacquiao and ‘Canelo’ Alvarez. As well as a rematch with Floyd Mayweather. Now Crawford is the latest big name from the boxing world to be linked with the Irishman. However, ‘Bud’ is also willing to step into enemy territory for a fight.

In an interview with TMZ Sports, the undefeated boxer said that he would happily fight McGregor, because both of them are huge stars in their respective sports. Adding that ‘money talks’.

Crawford has a background in wrestling, and would not be averse to fighting McGregor with MMA rules. But the 33-year-old believes he would not have to use his wrestling against ‘The Notorious’, because the former two division UFC champion prefers to keep the fight standing.

“Well you know, to keep it real, Conor is not a real good wrestler,” Crawford stated. “You know he can kick the s*** out of you. You know you got to worry about them kicks to the head and them elbows more than him grabbing you. So it’d be other things that we’ll have to worry about, other than him wrestling.”

When McGregor fought Mayweather three years ago, he was stopped in the tenth round. Crawford however, believes he would get the job done inside ten rounds in the boxing ring.

“I don’t know. Conor is tough, you know. He’s awkward, he’s tough, but I do believe I can get him out of there before ten.”

Crawford has a big fight coming up this weekend, taking on the former champion Kell Brook, in a WBO welterweight title bout. While Conor McGregor vs Dustin Poirier is also almost a done deal for UFC 257 on January 23rd.

How do you see Conor McGregor vs Terence Crawford playing out inside the Octagon, and in a boxing ring?