The Astonishing Achievements From ONE: Dawn Of Heroes’ Top Stars 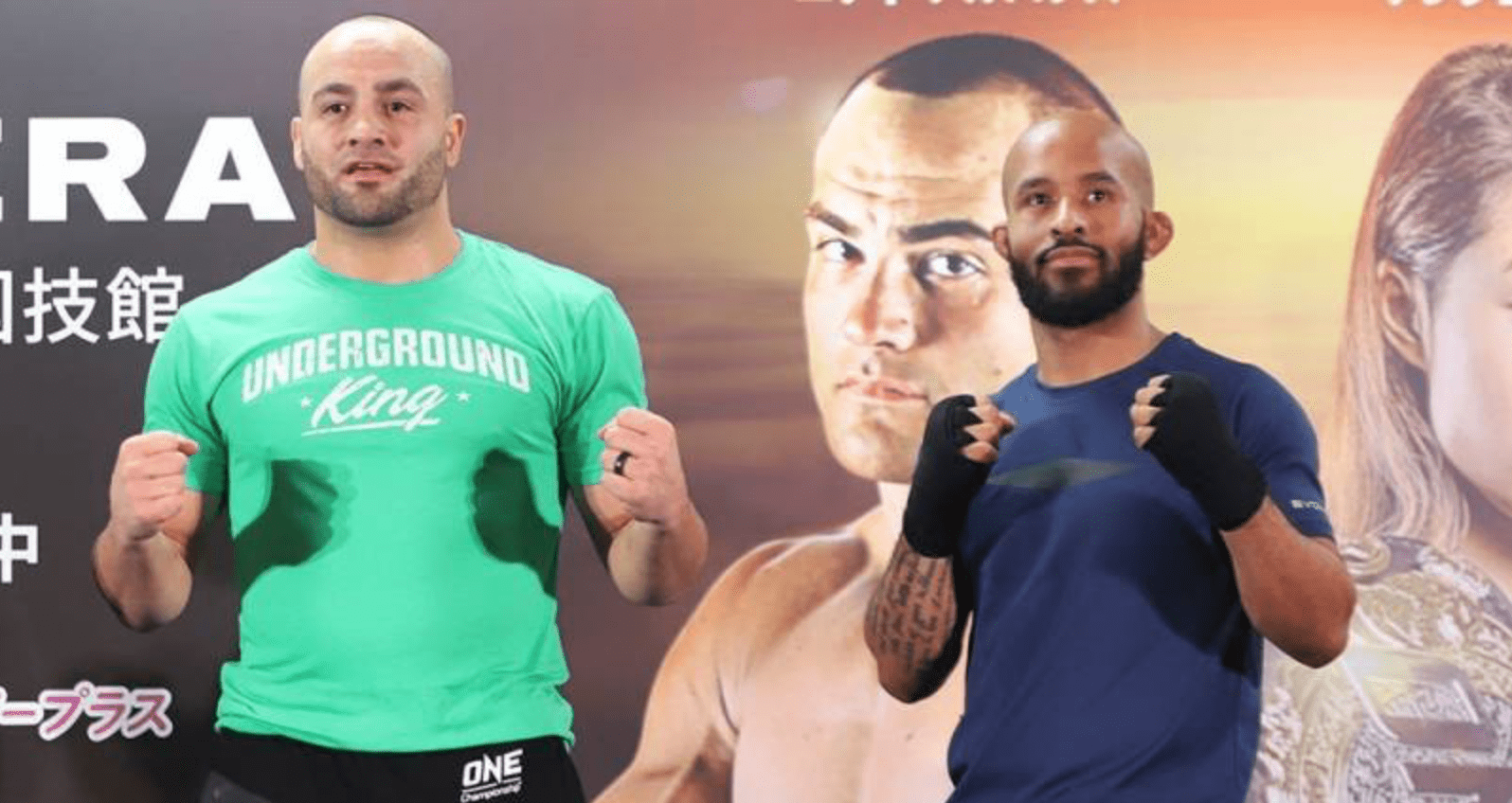 Competing in Manila on August 2nd at ONE: DAWN OF HEROES, is a group of athletes who have established themselves as the cream of the crop in martial arts. Their ascension to those heights has taken place because of a laundry list of accomplishments. Here we breakdown some of the most astonishing achievements from ONE: DAWN OF HEROES’ top athletes.

The reigning ONE Featherweight World Champion also held the lightweight title. He earned his second belt with a stunning and definitive KO of a friend and fellow ONE: DAWN OF HEROES star Eduard Folayang. With a perfect counter right hand, Martin Nguyen caught Folayang flush and knocked him out cold to end the bout and to win the title. To this day, it is one of the most devastating one-punch KOs in ONE Championship history, and it launched Nguyen on his journey toward a third world title in as many weight classes. He fell short of reaching that goal, but still put himself in rare air.

Before Nguyen stopped Folayang, he won his first title with a shocking one-punch KO of previously undefeated Russian featherweight Marat Gafurov. Again, it was Nguyen’s big right hand that did the damage. Before that, Gafurov had looked about as unbeatable as any ONE champion in history. Known for his ruggedness and smothering grappling, Gafurov could not gain an advantage against Nguyen. Ultimately, the Situ-Asian caught him and turned out the lights with his noteworthy power. As much as any of Nguyen’s huge moments, it was this win that launched him into superstardom. He’ll be looking to continue his rise with a successful defence of his featherweight title against Koyomi Matsushima.

Perhaps Matsushima was inspired by watching Nguyen knock out Gafurov. In the Russian’s very next bout, which was Matsushima’s ONE debut after a notable run with Pancrase, the Japanese stalwart scored his own KO win over Gafurov.

The moment Matsushima delivered the KO, it seemed clear, one day he would lock horns with Nguyen. That time has come as the Japanese challenger will get his chance to dethrone Nguyen in the main event of ONE: DAWN OF HEROES.

Throughout his illustrious career, Demetrious Johnson has done a lot of amazing things. The single most impressive in-action move has to be his Mouse Trap submission. When Johnson turned a belly-to-back takedown into an armbar submission in mid-air against a world-class competitor like Ray Borg, fans knew there was something otherworldly about his talent.

From June 2012-October 2017, Johnson won an astounding 13 consecutive matches. Johnson didn’t just win, he dominated most of them and put together seven finishes, five unanimous decisions, and only one split-decision victory. During the streak that ended with a controversial split-decision loss to two-division and Olympic champion Henry Cejudo, Johnson defeated the who’s who of the flyweight division.

Cejudo, Joseph Benavidez (twice), Wilson Reis, Ali Bagautinov, Ian McCall, Kyoji Horiguchi, John Dodson (twice), John Moraga, Tim Elliott, Chris Cariaso, and Borg were all on Johnson’s hit-list. You’d be hard-pressed to find anyone with a more impressive run in their careers. Having started a new win streak with his victory over Yuya Wakamatsu in March, Johnson looks to run it to two in a row when he faces Tatsumitsu Wada at ONE: DAWN OF HEROES.

Twice Eduard Folayang has been the ONE Lightweight World Champion. The first time was a culmination of an epic run for the resilient Filipino. As an underdog, the Team Lakay cornerstone landed a hard knee to Shinya Aoki’s stomach that set up a flurry of punches that led to the stoppage win. The victory made Folayang a star. He’s now coming off a loss to Aoki in their rematch and looking for another win over a legend in Eddie Alvarez at ONE: DAWN OF HEROES.

The Brit will defend his ONE Flyweight Muay Thai World Title against Rodtang Jitmuangnon. While all eyes will be on the upcoming bout, we’d be remiss not to acknowledge what Haggerty did against Gaiyanghadao. He came in as an underdog against the established Thai legend and outworked him. The new champion was too long, skilled, and quick. Haggerty earned the title but now he must prove he is worthy of keeping it.

Before both men came to ONE Championship, Eddie Alvarez and Aoki clashed twice. The first match happened in 2012 and Aoki used his slick submission skills to tap Alvarez out to a heel hook. In the rematch, Alvarez was prepared and patient. He used a much more measured approach to set up his strikes, and he scored a KO over the overwhelmed Japanese legend. Perhaps one day we will see a rubber match with ONE.

There is a reason Alvarez’s arrival with ONE was such a big deal. He is the only man to win world titles for the biggest martial arts organisations in the United States. He accomplished the goal in 2016 when he scored a first-round TKO win over Rafael dos Anjos. When you’ve accomplished something no one else in history has done, it makes you a star of epic proportions. He’ll need every bit of that shine to fend off Folayang.