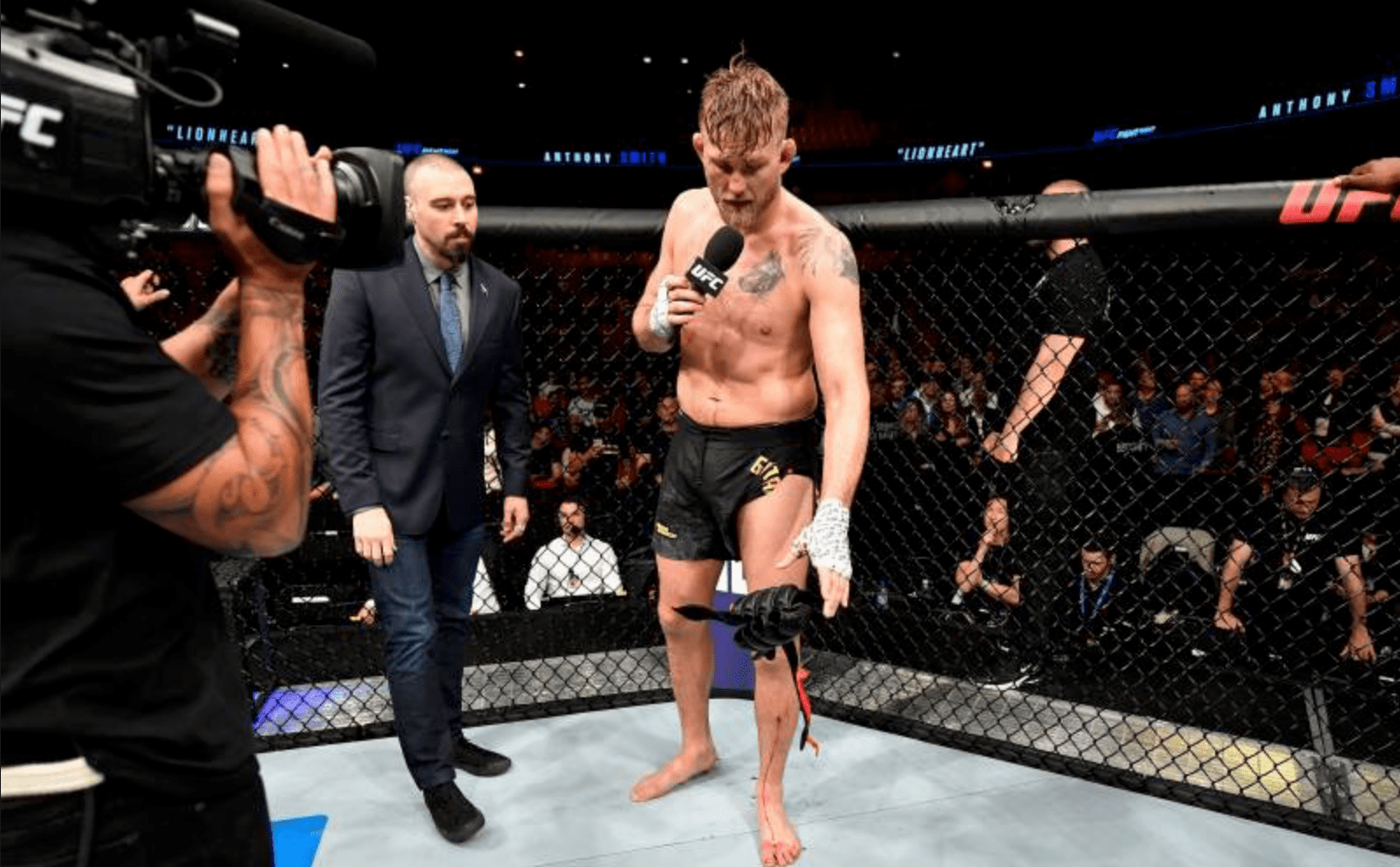 Following his loss to Anthony Smith at UFC Stockholm, Alexander Gustafsson announced that “the show is over guys” and left his gloves inside the Octagon.

Although Gustafsson’s decision to retire surprised many, back in March, the Swedish favourite said this of his fight with Smith, “If I don’t beat him, if he beats me, then maybe I don’t have it anymore.”

For me, the most surprising thing is that Gustafsson felt like that just one fight after his emphatic win over Glover Teixeira, which for me was the best performance of his career.

This is how the MMA world reacted to Alexander Gustafsson’s retirement, inside the Octagon at UFC Stockholm: