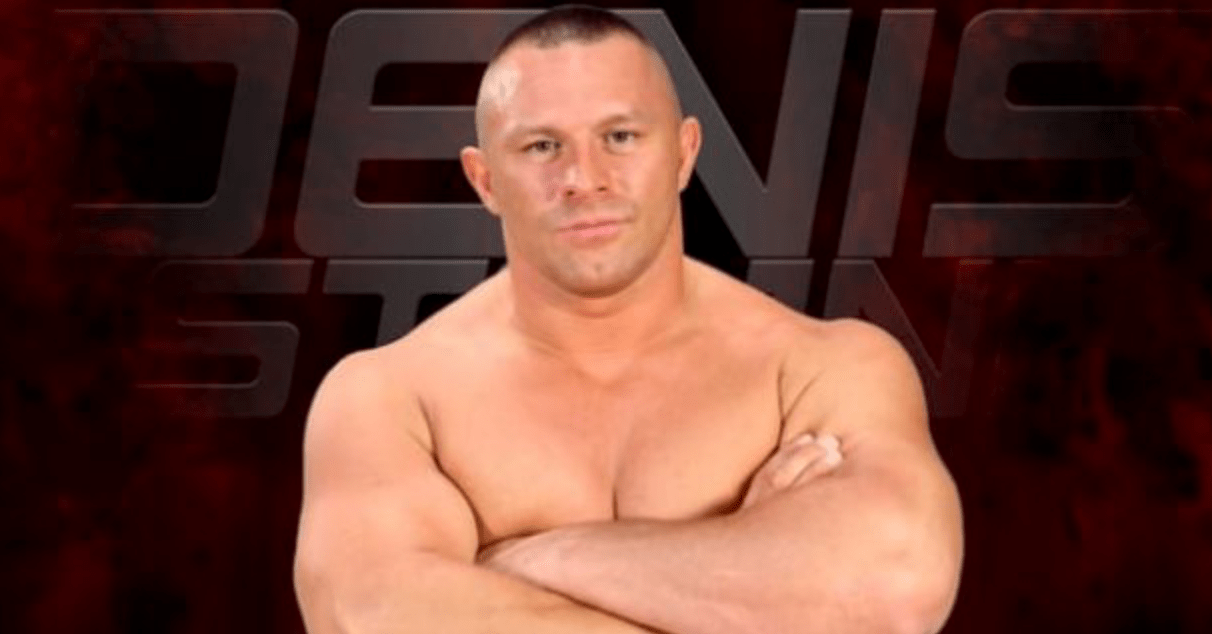 Former UFC fighter Denis Stojnic, came to rescue after he spotted a man assaulting a woman outside a nightclub he owns in Sarajevo. The heavyweight, who had a professional record of 13-3, spotted a man grab a woman by the hair on security footage and then begin to assault her behind a car outside the venue called Dorian Gray.

Stojnic can be seen leaving the club on CCTV, before dragging the man off the woman. He then threw him down to the ground and restrained him until further nightclub security came to assist.

Stojnic lost both of his fights in the UFC, to both Cain Velasquez and Stefan Struve, but has won all nine fights since his then. Well, ten, if you count this incident!