This Is How The MMA World Reacted To Mayweather vs Paul 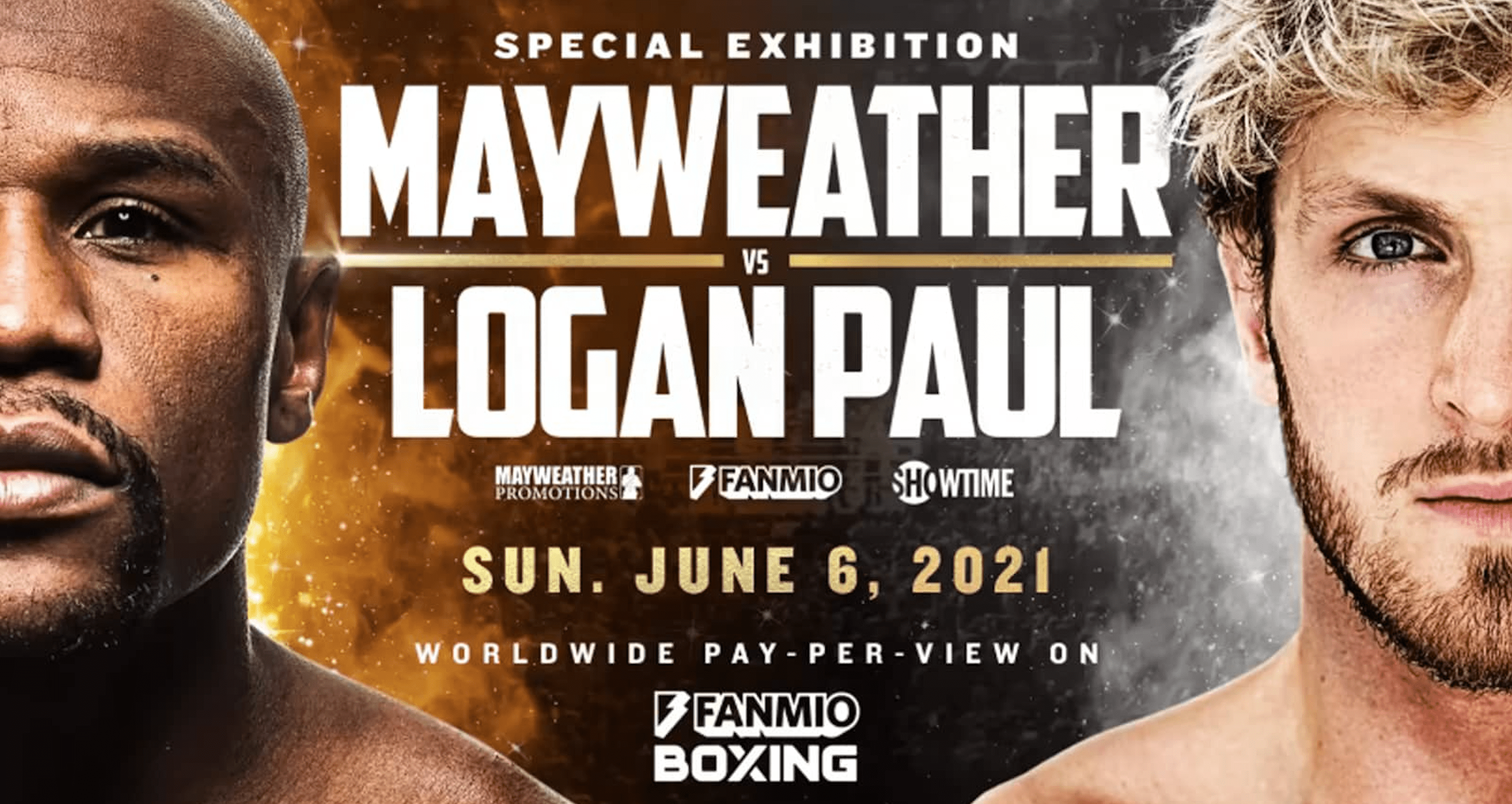 On a rainy Sunday night inside the Hard Rock Stadium in Miami Florida, Floyd Mayweather and Logan Paul went the full eight rounds in their exhibition bout, resulting in a no-result.

While Logan landed a couple of shots and took some big shots, Mayweather dominated the entire fight, despite giving away at least 35lbs on the night.

This Is How The MMA World Reacted To Floyd Mayweather vs Logan Paul:

We will add more reactions in the coming hours.