This Is How The MMA World Reacted To UFC 246 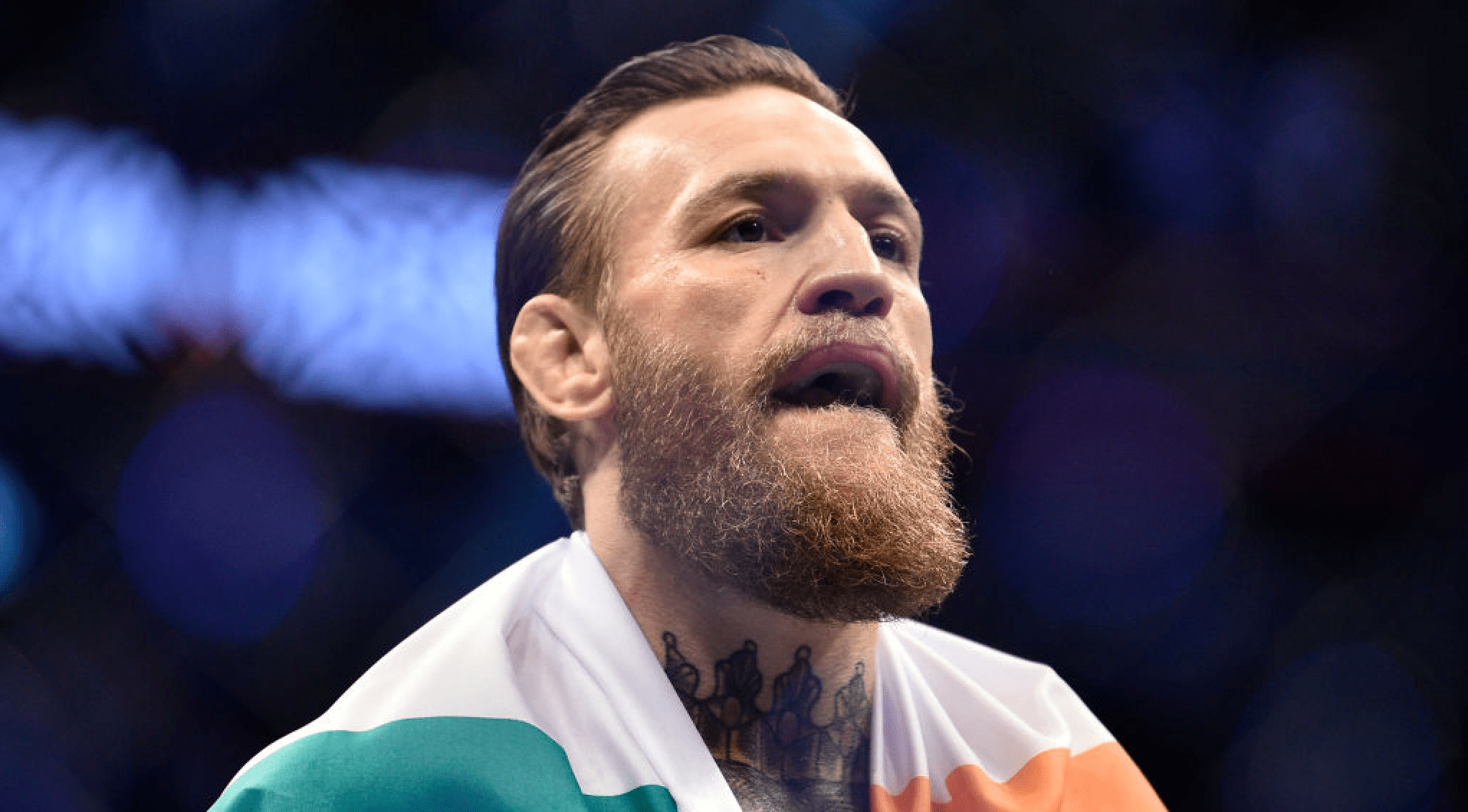 UFC 246 went down on Saturday night at the T-Mobile Arena in Las Vegas, Nevada. The main event lasted less than a minute, with Conor McGregor needing just 40 seconds to stop ‘Cowboy’ Cerrone. Getting it done by TKO.

Elsewhere on the UFC 246 main card, Brian Kelleher defeated Ode Osbourne, who was making his promotional debut, by way of a first round guillotine choke submission. And Diego Ferreira beat the former UFC lightweight champion Anthony Pettis, after submitting him in the second round with a guillotine choke.

Ahead of the main card, Roxanne Modafferi caused a huge upset by beating 21 year old Maycee Barber, after all three judges gave her the decision.

You can see the full results from UFC 246 here and the Performance of the Night Bonus Award winners here.


We will update this page in the coming days, as more fighters take to social media to react to UFC 246.