This Is How The MMA World Reacted To UFC 248 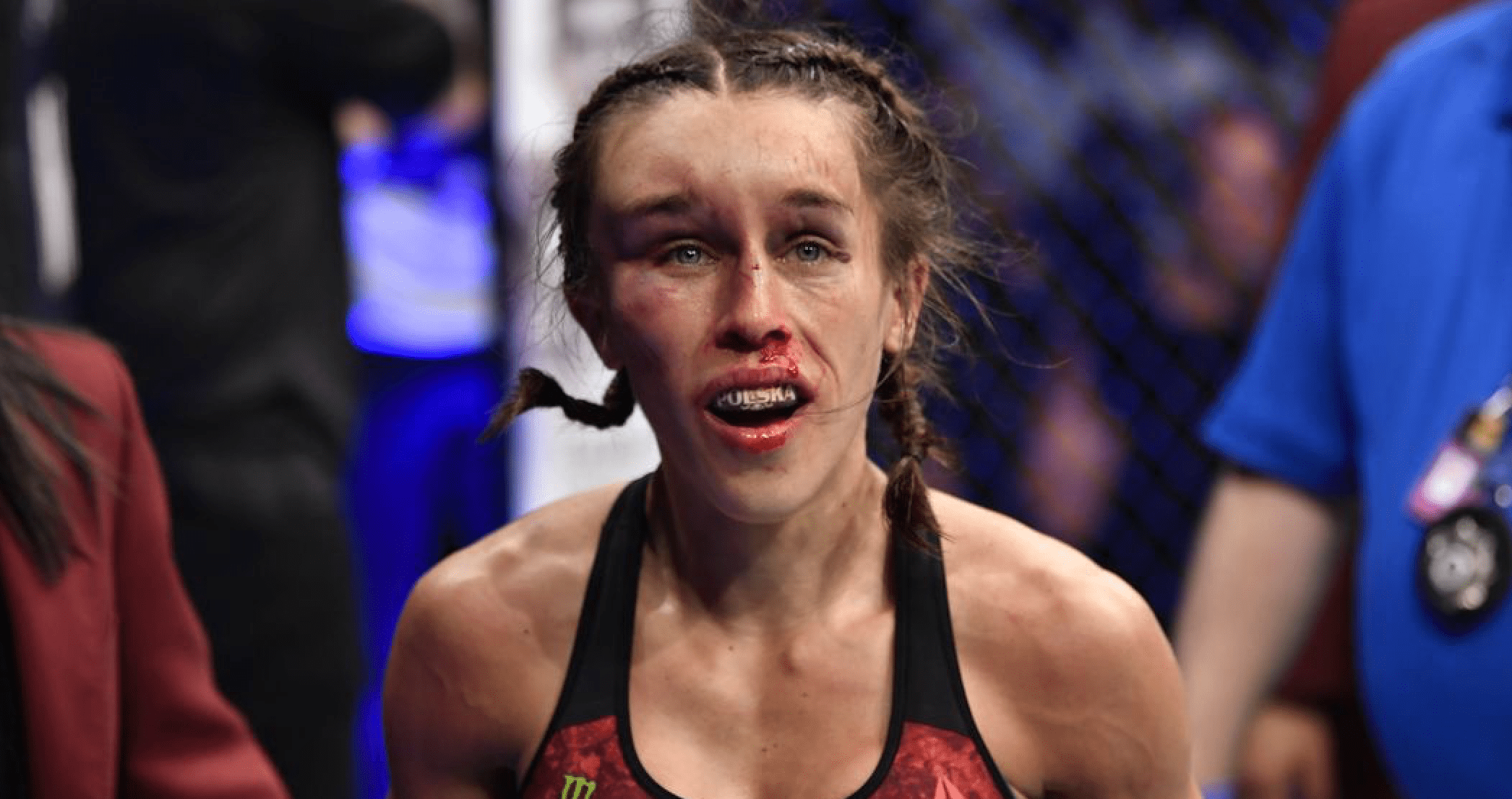 UFC 248 went down on Saturday night the T-Mobile Arena in Las Vegas, Nevada. The UFC‘s third pay-per-view card of the year was headlined by a double header of title fights. In the main event, Israel Adesanya sneaked a unanimous decision against Yoel Romero, to reclaim the UFC middleweight title.

The fight was a little bit of an anti-climax after the UFC 248 co-main event, where Zhang Weili defended her strawweight title against the former champion, Joanna Jedrzejczyk. After 25 minutes of non-stop action, China’s first ever UFC champion won via split decision. The fight is being touted as the greatest women’s MMA fight of all time.

Elsewhere on the UFC 248 card, Beneil Dariush and Sean O’Malley both scored impressive first round stoppages against Drakkar Klose and Jose Quinonez, respectively.

After Emily Whitmire was forced out of her flyweight fight with Polyana Viana, after she was hospitalised, the card proceeded with eleven fights. Interestingly, all eleven fighters fighting out of the red corner won.

You can check out the full results from UFC 248 here and our post fight videos page here.


We will add more reactions to UFC 248 in the upcoming days, as more fighters react to the card.


The UFC heads to Brasilia in Brazil next weekend, where Kevin Lee faces Charles Oliveira in the main event and Demian Maia takes on Gilbert Burns in the co-main event. The next UFC pay-per-view event (UFC 249) goes down on April 18th in Brooklyn, New York, where the highly anticipated lightweight title fight between Khabib Nurmagomedov and Tony Ferguson will headline.