This Is How The MMA World Reacted To UFC 250 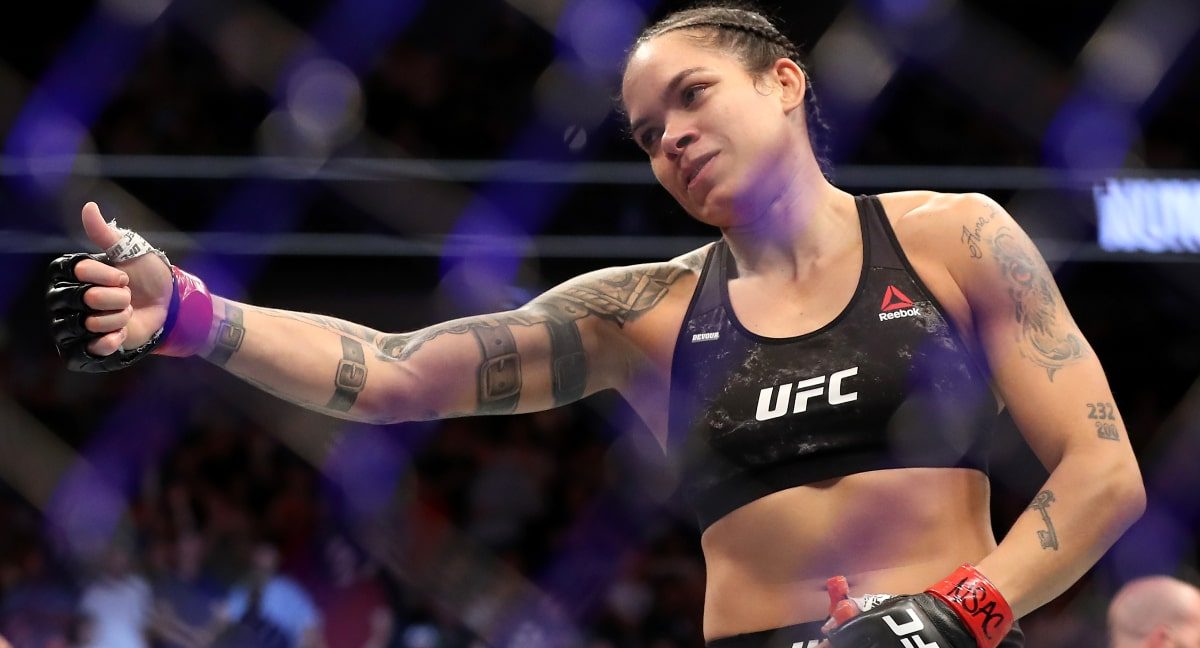 UFC 250 went down on Saturday night behind closed doors at the UFC APEX in Las Vegas, Nevada. Amanda Nunes made history in the main event, becoming the first fighter to successfully defend belts in two different weight divisions in the UFC. ‘The Lioness’ dominated a resilient Felicia Spencer for five rounds, to win via unanimous decision and remain the featherweight champion.

It was also a big night for three bantamweights on the card. In the UFC 250 co-main event, Cody Garbrandt knocked Raphael Assuncao out cold in the very last second of the second round. Sean O’Malley also scored a spectacular knockout, with what Joe Rogan said was the best walk-off knock out he’s ever seen, against UFC veteran Eddie Wineland. And not to be outdone, Aljamain Sterling scored an impressive first round rear naked choke victory over Cory Sandhagen.

You can see the full results from UFC 250 here and the Performance of the Night bonus award winners here.

We will update this post in the upcoming days, as more fighters react to UFC 250.