This Is How The MMA World Reacted To UFC 252 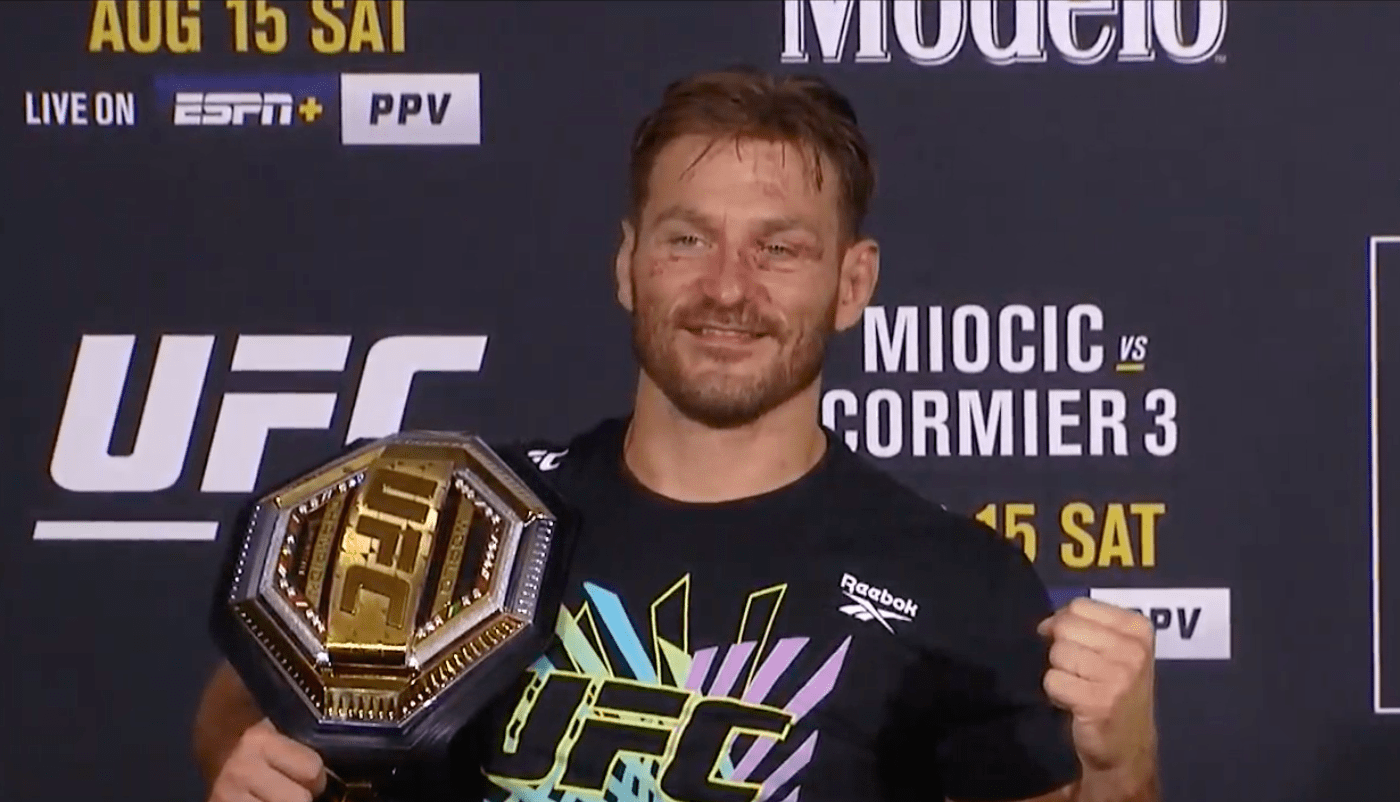 UFC 252 went down this weekend at the UFC APEX in Las Vegas, Nevada. Headlined by the biggest fight in UFC heavyweight history, the trilogy bout between Stipe Miocic and Daniel Cormier.

Going into the night with one win a piece, it was Miocic who earned the unanimous decision win after a gruelling 25 minutes inside the Octagon. The 37 year old now has four title defences to his name and is regarded as the greatest heavyweight in UFC history.

In the UFC 252 co-main event, Marlon Vera handed Sean O’Malley his first ever loss, scoring a first round TKO win against the odds. ‘Suga’ appeared to injure his foot midway through the first round and once ‘Chito’ took the fight to the ground and landed some heavy ground and pound, referee Herb Dean stepped in and stopped the fight.

Elsewhere on the card, Jairzinho Rozenstruik rebounded from his recent knockout loss to Francis Ngannou, by scoring a second round TKO win over the former champion, Junior dos Santos.

This is how the MMA world reacted to UFC 252:

We will continue to add more social media posts in the upcoming days, as more fighters react to UFC 252.