This Is How The MMA World Reacted To UFC 253 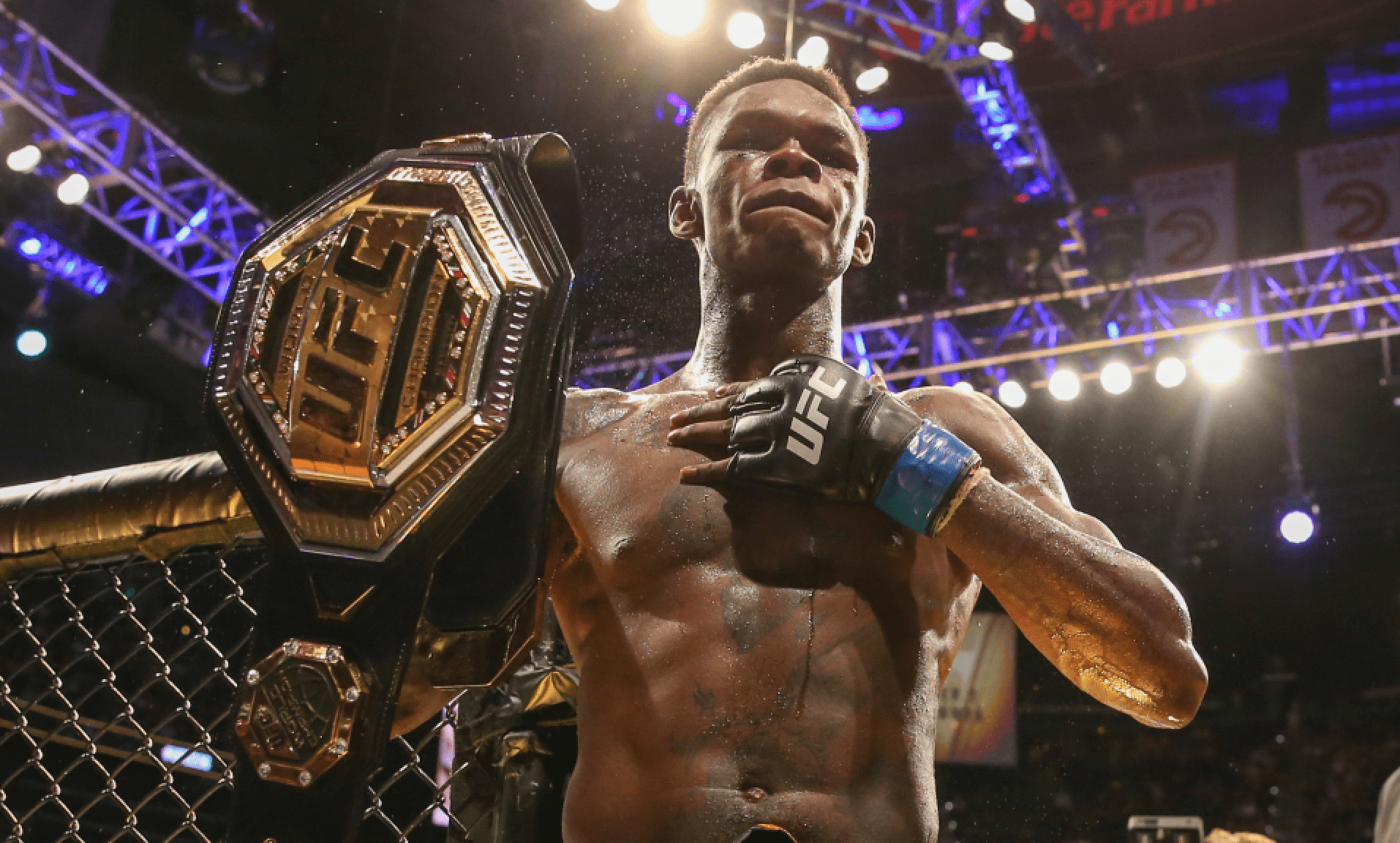 UFC 253 went down this weekend on Fight Island, in the first of five cards back on Yas Island in Abu Dhabi. In the main event, Israel Adesanya picked Paulo Costa apart, before finishing the previously undefeated Brazilian at the end of the second round. In doing so, ‘The Last Stylebender’ successfully defended his middleweight title and extend his unbeaten record to 20-0.

In the UFC 253 co-main event, Jan Blachowicz was crowned the new light heavyweight champion, after stopping Dominick Reyes at the end of the second round. The Polish 37 year old becomes his country’s first male UFC champion.

Brandon Royval also only needed two rounds to beat Kai Kara-France. After one of the best rounds of the year in the first round, the former LFA champion sunk in a slick guillotine choke at the start of the second round.

You can see the full results from the UFC 253 here, and the Performance of the Night bonus award winners here.

This is how the MMA world reacted to UFC 253:

We will continue to add more social media posts in the upcoming days, as more fighters react to UFC 253.

The UFC returns next weekend with UFC Fight Island 4, which will feature Holly Holm vs Irene Aldana in the main event.