This Is How The MMA World Reacted To UFC 255 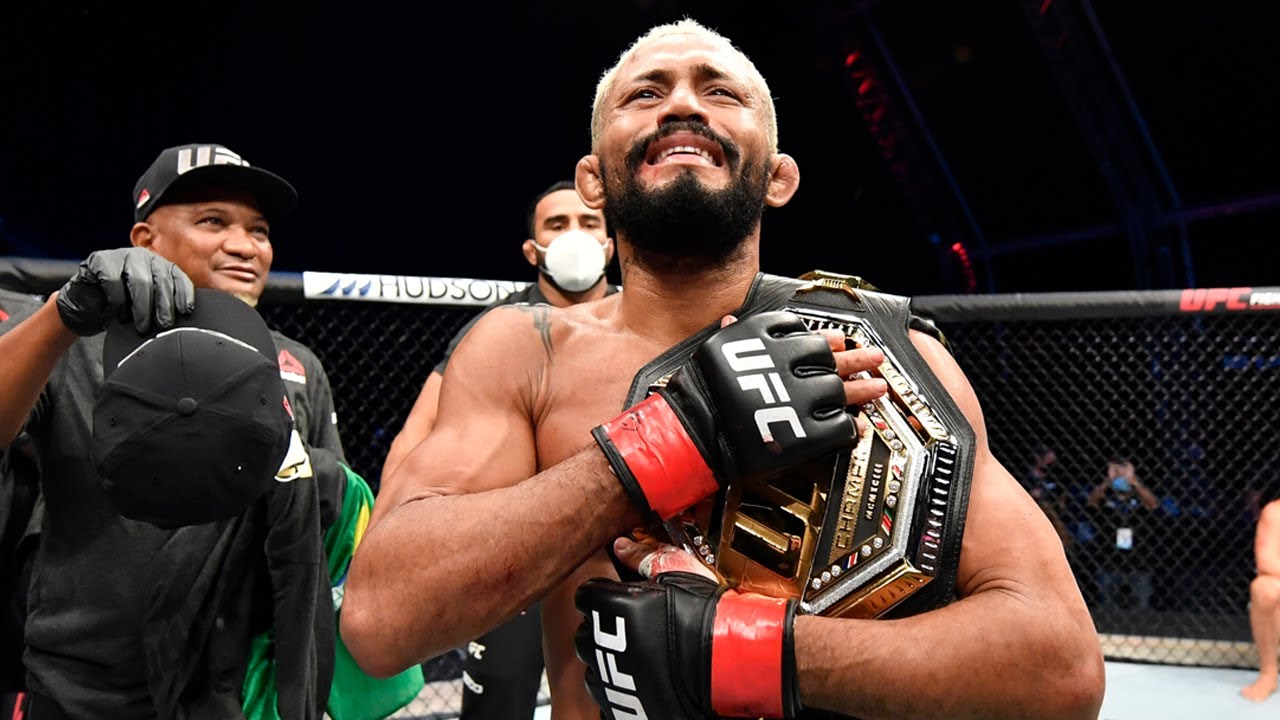 UFC 255 went down on Saturday night at the UFC APEX Center in Las Vegas, Nevada. The promotion’s penultimate pay-per-view card 2020 saw both flyweight titles on the line. In the main event, Deiveson Figueiredo successfully defended his title for the first time. The Brazilian needed less than two minutes to sink in a slick guillotine choke, to force the tap from Alex Perez.

In the co-main event, Valentina Shevchenko defended her flyweight title for a fourth time against Jennifer Maia, who went into the fight as a huge underdog. After overcoming adversity in the second round, the ‘Bullet’ looked better as the fight went on, winning via unanimous decision.

Elsewhere on the UFC 255 card, Tim Means survived Mike Perry taking his back in the first round to earn a unanimous decision, Katlyn Chookagian ensured she remains the number one contender in the flyweight division by beating Cynthia Calvillo on all three judges’ scorecards, and Paul Craig beat MMA legend Mauricio ‘Shogun’ Rua via a second round TKO.

You can see the full results and post fight videos from UFC 255 here, and the Performance of the Night bonus award winners here.

This Is How The MMA World Reacted To UFC 255:

The UFC returns next weekend with UFC Vegas 15, which will see Derrick Lewis face Curtis Blaydes in a top five heavyweight clash in the main event.