This Is How The MMA World Reacted To UFC 257 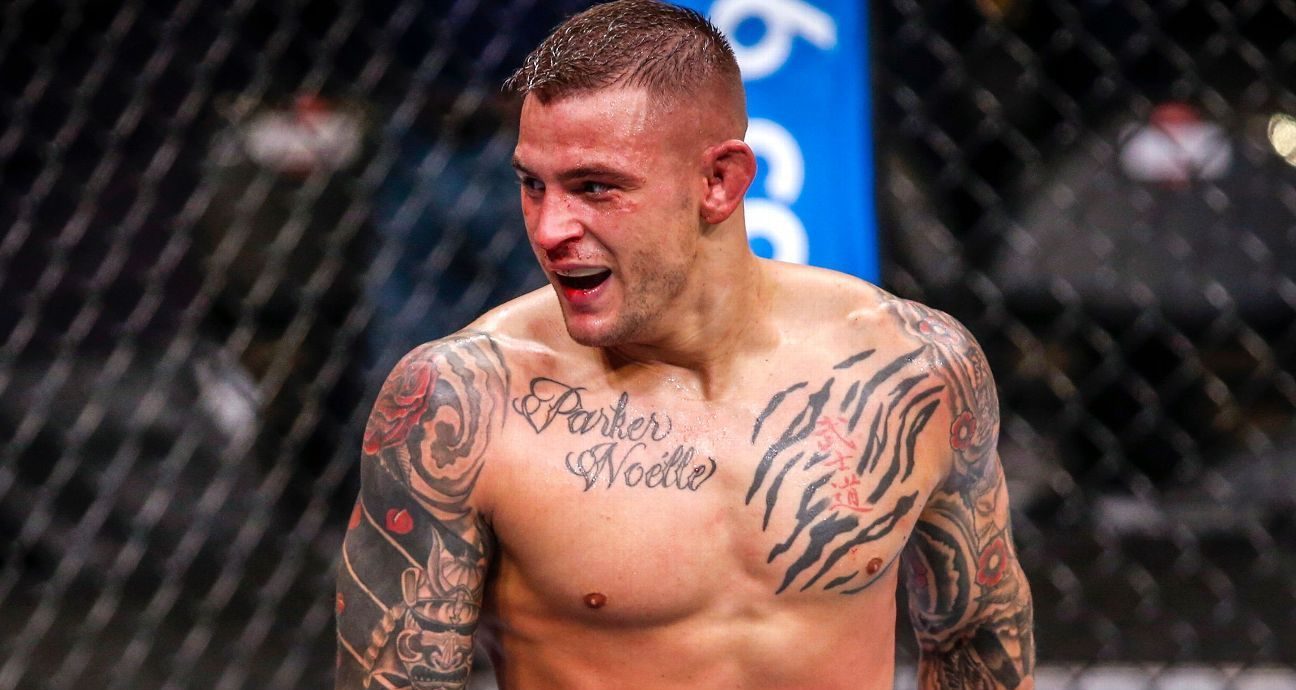 UFC 257 went down on Saturday night on Fight Island in Abu Dhabi. In the main event, Dustin Poirier shocked the world by finishing Conor McGregor in the second round. The TKO win avenged his loss to the Irishman in 2014 at UFC 178.

In the UFC 257 co-main event, Michael Chandler instantly put himself in title contention in his UFC debut after only needing less than three minutes to finish Dan Hooker. Following the quick-fire win, the former Bellator champion called out McGregor, Poirier, and Khabib Nurmagomedov.

Elsewhere on the card, Joanne Calderwood put in a solid display to beat Jessica Eye via unanimous decision, Makhmud Muradov finished Andrew Sanchez in the third round by way of TKO, and Marina Rodriguez scored a second round TKO win over her fellow Brazilian, Amanda Ribas.

You can see the full results and post fight videos from UFC 257 here, and the Performance of the Night bonus award winners here.

This Is How The MMA World Reacted To UFC 257:

The UFC returns on February 6th with UFC Vegas 18, which will feature a top ten heavyweight clash between Alistair Overeem and Alexander Volkov in the main event.