This Is How The MMA World Reacted To UFC 259 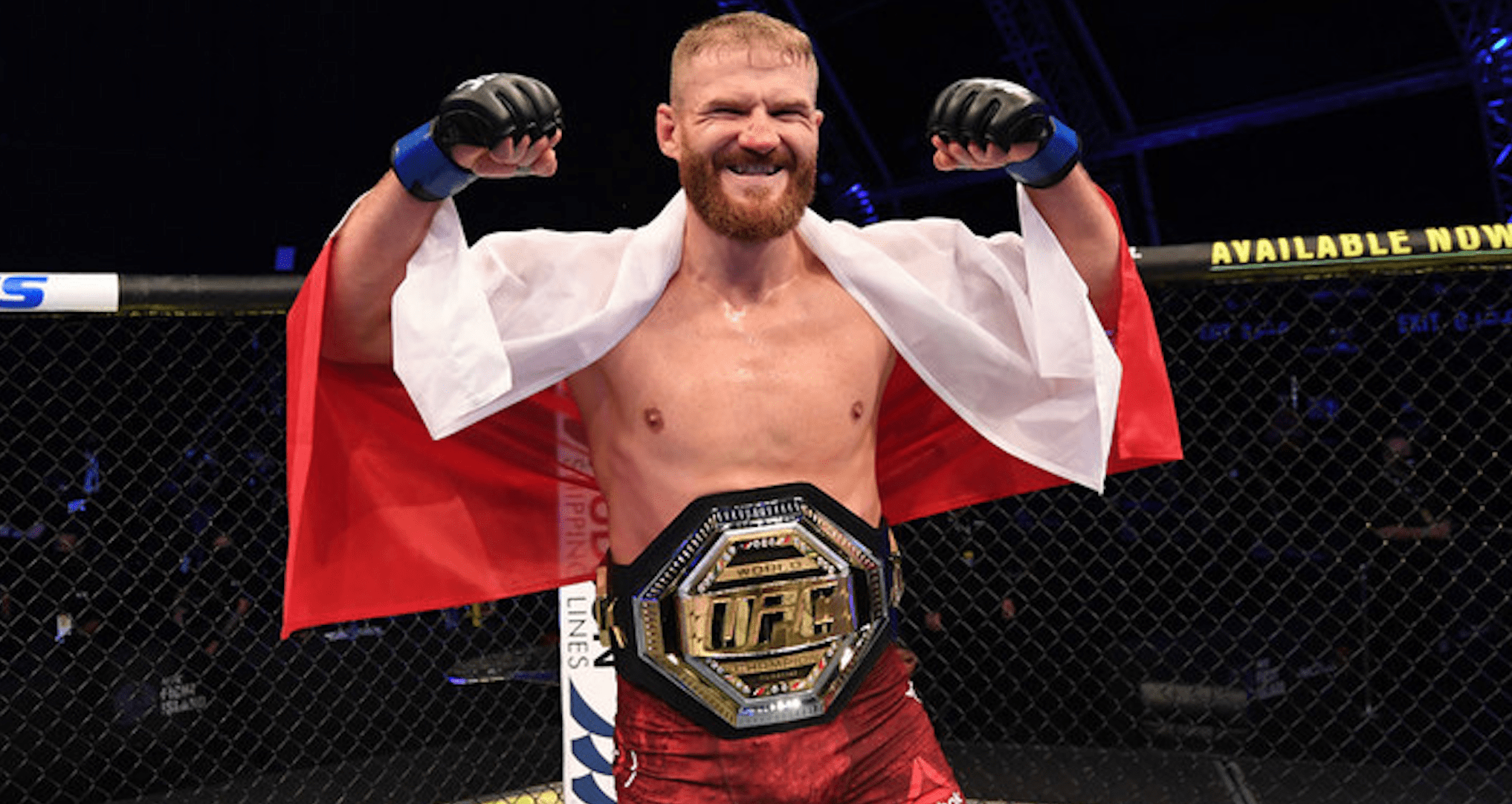 Amanda Nunes needed less than three minutes to defend her featherweight title in the co-main event. The two division champion imposed her will from the start, before sinking in a slick armbar to secure her twelfth straight win.

The third title fight of the night ended in unfortunate circumstances, as Petr Yan was disqualified in the fourth round for landing an intentional illegal knee on Aljamain Sterling. The Russian was ahead on two of the judges’ scorecards at the time.

Elsewhere on the UFC 259 main card, Islam Makhachev dominated Drew Dober for two round before sinking in a slick arm triangle choke submission in the third round, Aleksandar Rakic edged Thiago Santos via unanimous decision in a disappointing top five light heavyweight clash, and Dominick Cruz returned to action with a split decision win over Casey Kenney.

You can see the full results and post fight videos from UFC 259 here, and the Performance of the Night bonus award winners here.

This Is How The MMA World Reacted To The Three Title Fights At UFC 259:

The UFC returns next weekend with UFC Vegas 21, which will feature a top 15 welterweight clash between Leon Edwards and Belal Muhammad in the main event.