This Is How The MMA World Reacted To UFC 260 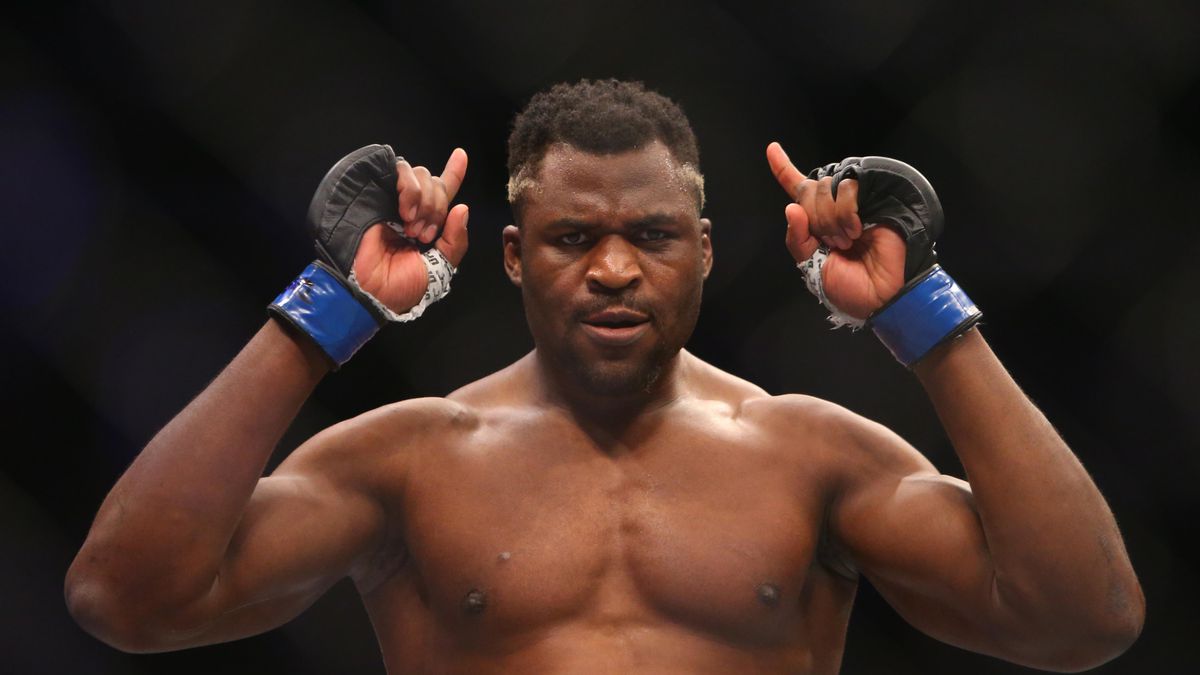 UFC 260 went down on Saturday night at the APEX Center in Las Vegas, Nevada. In the main event, Francis Ngannou knocked out Stipe Miocic in the second round to become the new UFC heavyweight champion. In doing so, ‘The Predator’ becomes the third current African born champion in the promotion.

In the co-main event, Vicente Luque submitted Tyron Woodley at the end of the first round, in a what was a wild back-and-forth fight. ‘The Silent Assassin’ survived getting rocked early, before coming back and finishing the former champion with a D’Arce choke to make it three straight wins.

Elsewhere on the UFC 260 main card, the ‘mentally undefeated’ Sean O’Malley pulled off another spectacular knockout against Thomas Almeida. After dominating for three rounds and thinking he scored a walk-off knockout in the first round, ‘Suga’ got the job done at with a little over a minute of the fight left.

You can see the full results and post fight videos from UFC 260 here, and the Performance of the Night bonus award winners here.

This Is How The MMA World Reacted To UFC 260:

The UFC returns in two weeks on April 10th with UFC Vegas 23, which will see a top six middleweight matchup between Darren Till and Marvin Vettori feature in the main event.