This Is How The MMA World Reacted To UFC 262 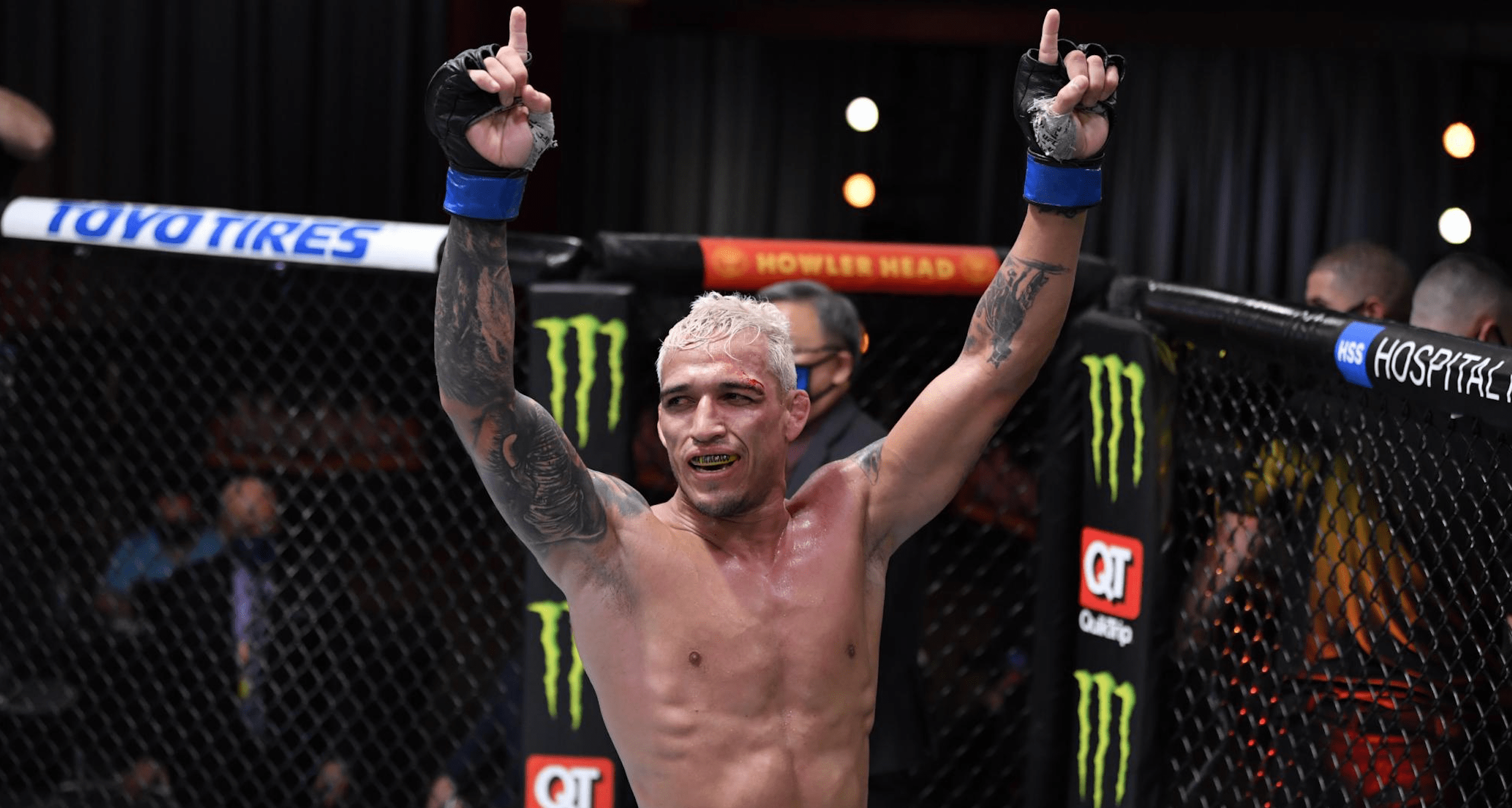 UFC 262 went down on Saturday night at the sold out Toyota Center in Houston, Texas. In the main event, Charles Oliveira recovered from being hurt in the first round to finish Michael Chandler early in the second round to win the vacant lightweight title.

In the co-main event, Beneil Dariush dominated Tony Ferguson for three rounds to win a unanimous decision and make it seven straight wins in the stacked UFC lightweight division.

You can see the full results and post fight videos from UFC 262 here, and the Performance of the Night bonus award winners here.

This Is How The MMA World Reacted To UFC 262:

The UFC returns next weekend with UFC Vegas 27, which will see Rob Font and Cody Garbrandt face off in a top five bantamweight contest in the main event.