This Is How The MMA World Reacted To UFC Brasilia 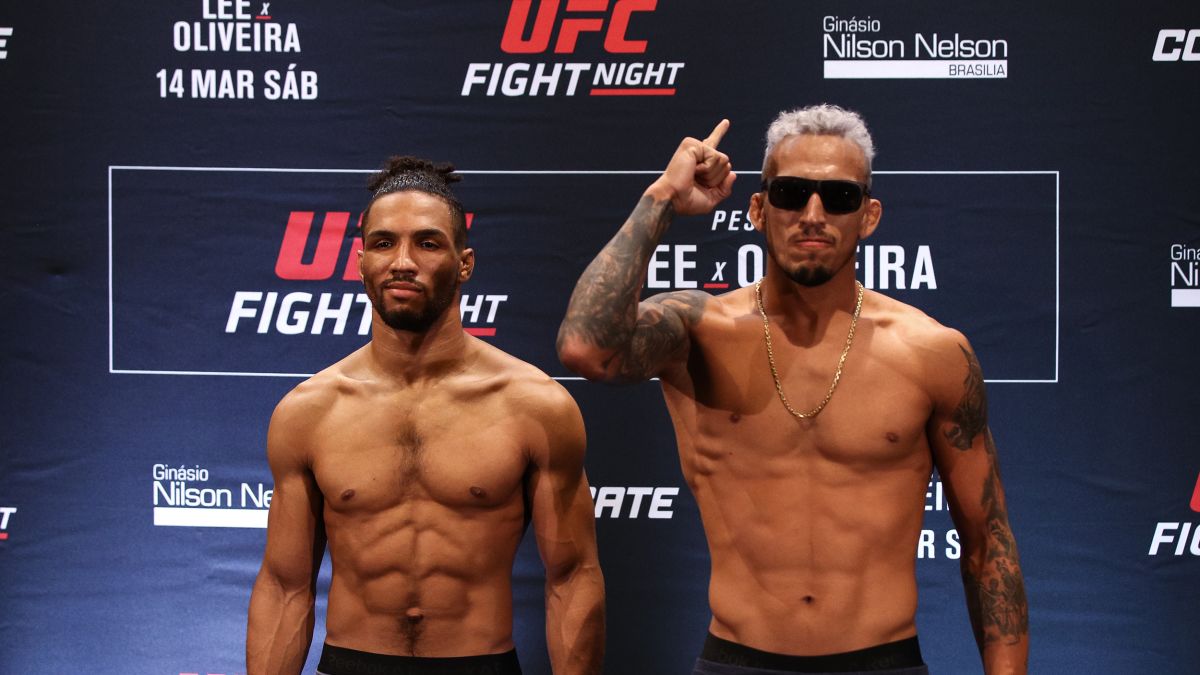 UFC Brasilia went down on Saturday night at the Ginásio Nilson Nelson in Brasilia, Brazil. The big news going into the event was that it would go ahead behind closed doors, due to the coronavirus. In the main event, home favourite Charles Oliveira defeated Kevin Lee, after submitting him with a guillotine choke.

The third round submission win was Oliveira’s seventh straight win by way of stoppage. Only Anderson Silva has a longer finishing streak with eight. The 30 year old Brazilian also holds the records for the most submission wins and most finishes in UFC history.

In the co-main event, Gilbert Burns TKO’d Demian Maia in the first round, in the battle of the Brazilian welterweights, who are better known for their ground games.

You can see the full results from UFC Brasilia here.


This is how the MMA world reacted to UFC Brasilia:


We will continue to update this page over the coming days, as more fighters take to social media to react to the card.


The UFC is set to head to London next weekend. At the time of writing this, the card is scheduled to go ahead as normal but this could change as a result of the coronavirus. If the card does go ahead, former welterweight champion Tyron Woodley will take on home favourite, Leon Edwards.