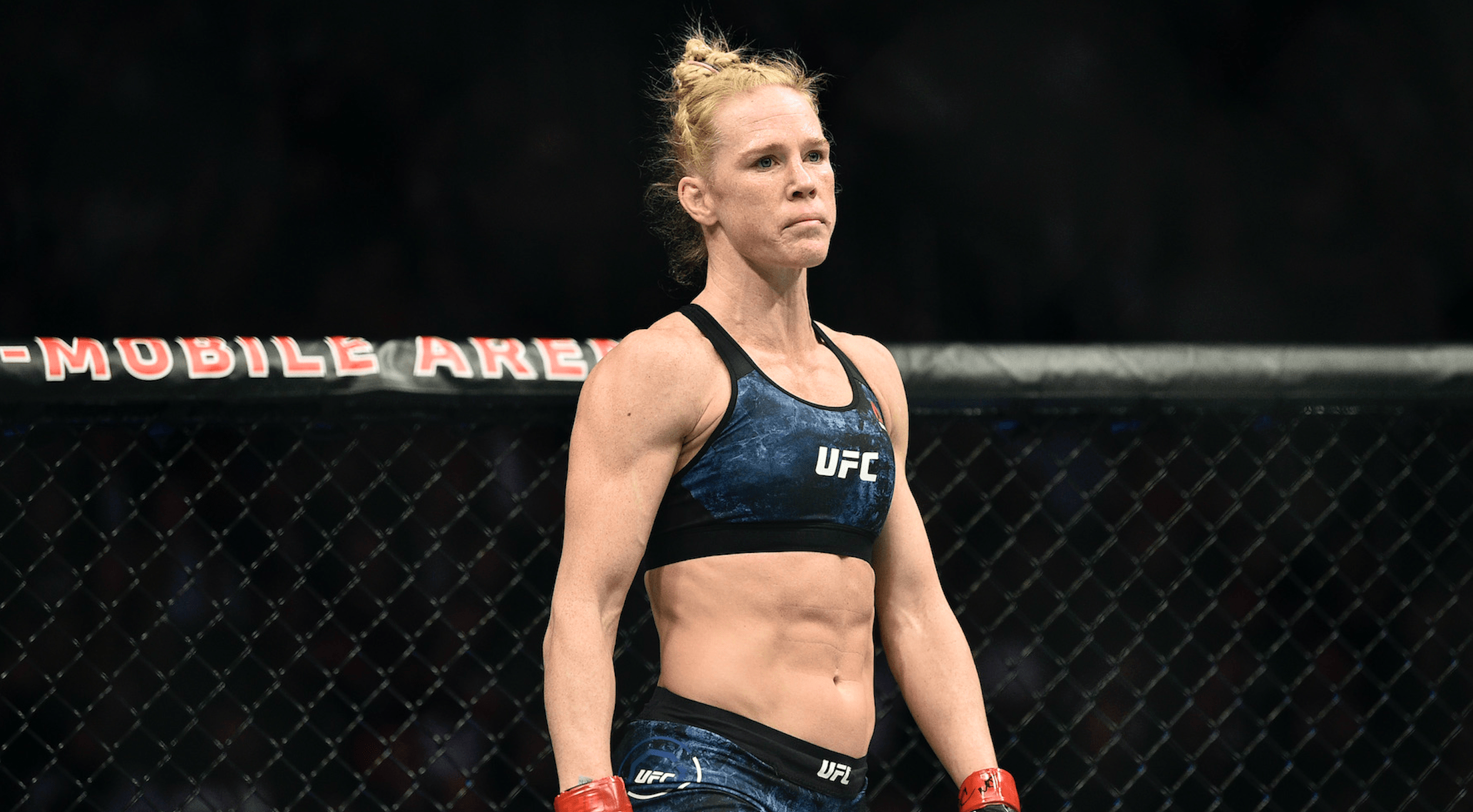 UFC Fight Island 4 went down this weekend on Yas Island in Abu Dhabi. The main event saw Holly Holm win two fights in a row since she beat Ronda Rousey five years ago at UFC 193 to go 10-0. ‘The Preacher’s Daughter’ dominated Irene Aldana for five rounds to win comfortably on all three judges’ scorecards.

In the co-main event, Carlos Felipe beat Yorgan De Castro in the battle of the big heavyweights. After an eventful three rounds, the Brazilian earned the unanimous decision victory.

Elsewhere on the UFC Fight Island 4 main card, Germaine de Randamie looked impressive and earned her first ever submission win inside the Octagon. After looking dangerous throughout, ‘The Iron Lady’ sunk in a nasty guillotine that put Julianna Pena to sleep in the third round.

And in the featured prelim, Carlos Condit ended his five fight losing streak by beating Court McGee via unanimous decision. ‘The Natural Born Killer’ looked the best he’s looked for years and broke his opponent’s nose at the bell of the first round.

You can see the full results from the UFC Fight Island 4 here, and the Performance of the Night bonus award winners here.

This is how the MMA world reacted to UFC Fight Island 4:

Kyler Phillips vs Cameron Else:

Carlos Condit vs Court McGee And The Prelims:

The UFC returns next weekend with UFC Fight Island 5, which will be headlined by a top five bantamweight contest between Marlon Moraes and Cory Sandhagen.