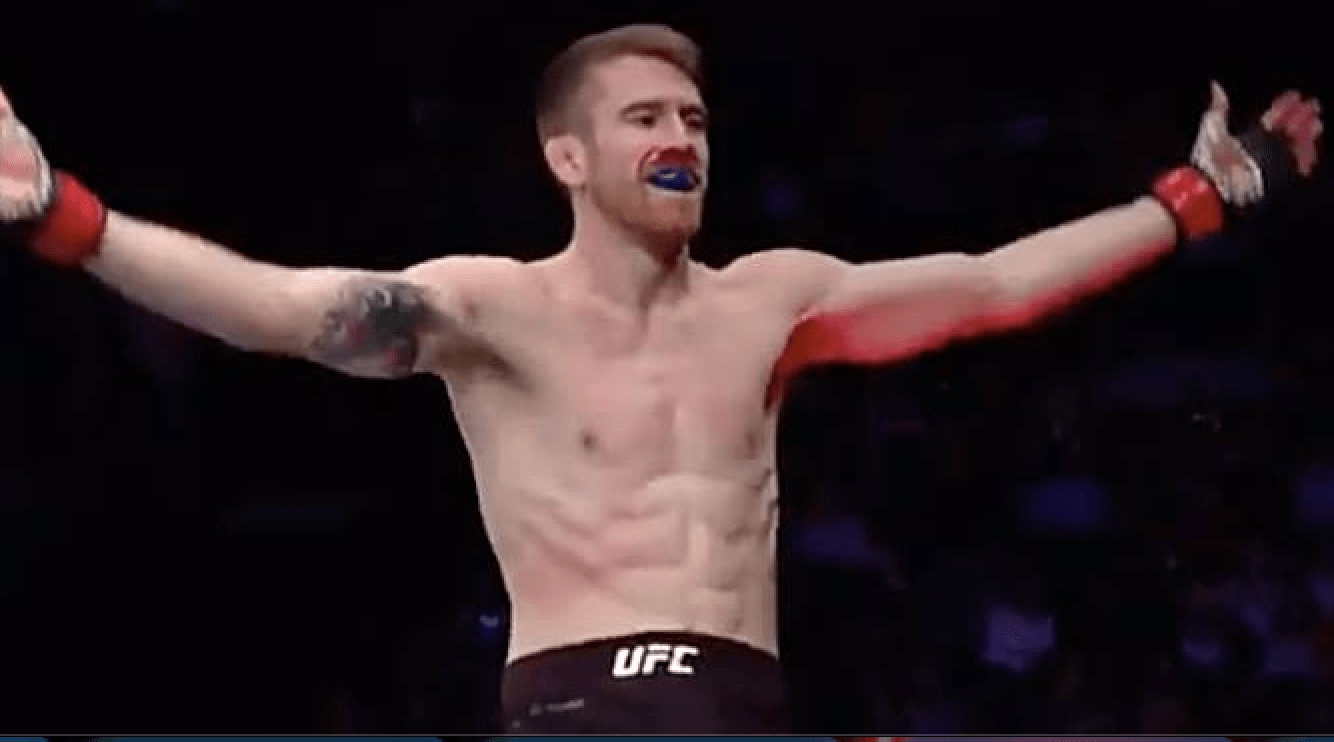 UFC Fight Island 5 went down this weekend on Yas Island in Abu Dhabi. The third of five events in the UFC’s second stint on Fight Island featured a huge bantamweight contest in the main event. In the top five 135lbs contest, Cory Sandhagen scored a spectacular knockout over Marlon Moraes at the start of the second round.

In the co-main event, Edson Barboza got back to winning ways with an impressive performance against Makwan Amirkhani, earning the unanimous decision victory.

Elsewhere on the UFC Fight Island 5 main card, there were emphatic first round finishes for Dricus Du Plessis and Tom Aspinall, against Markus Perez and Alan Baudot respectfully.

You can see the full results from the UFC Fight Island 5 here, and the Performance of the Night bonus award winners here.

This is how the MMA world reacted to UFC Fight Island 5:

The UFC returns next weekend with UFC Fight Island 6, where ‘The Korean Zombie’ (Chan Sung Jung) and Brian Ortega in the main event, with the winner expected to challenge Alex Volkanovski next for the featherweight title.