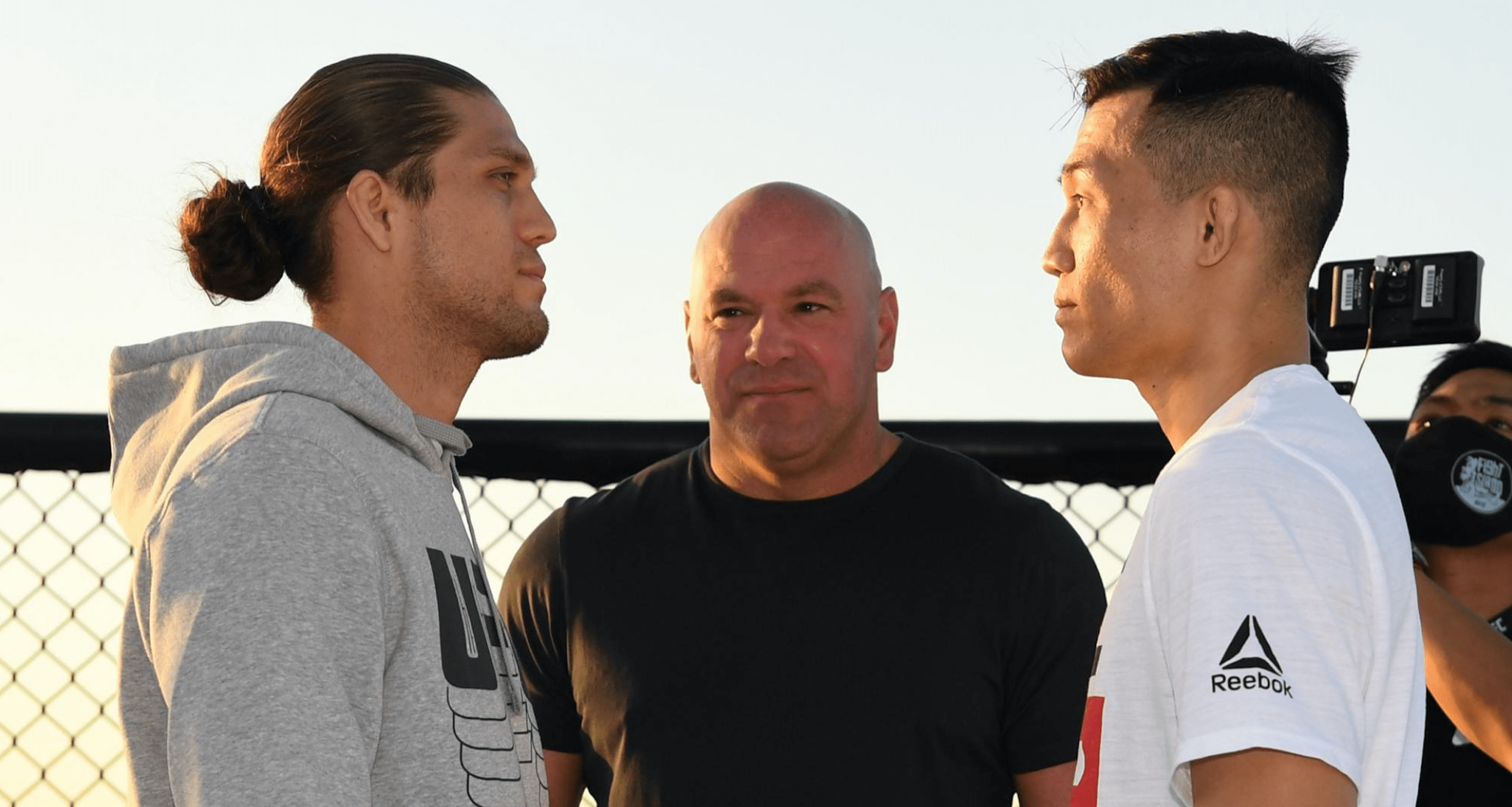 UFC Fight Island 6 went down this weekend on Yas Island in Abu Dhabi. After almost two years away from the Octagon, two surgeries and a change of team, Brian Ortega looked incredible for five rounds, beating ‘The Korean Zombie’ (Chan Sung Jung) via unanimous decision in the main event. ‘T-City’ will now challenge Alex Volkanovski for the UFC featherweight title.

In the co-main event, Jessica Andrade made an instant impact in the flyweight division by finishing the division’s number one contender, Katlyn Chookagian, with two seconds left of the very first round. In doing so, the Brazilian becomes the first ever women to win in three different weight classes.

You can see the full results from the UFC Fight Island 5 here, and the Performance of the Night bonus award winners here.

This is how the MMA world reacted to UFC Fight Island 6:

Brian Ortega vs ‘The Korean Zombie’:

The UFC returns next weekend with UFC 254, which will see Khabib Nurmagomedov and Justin Gaethje fight for the undisputed lightweight title in the main event.