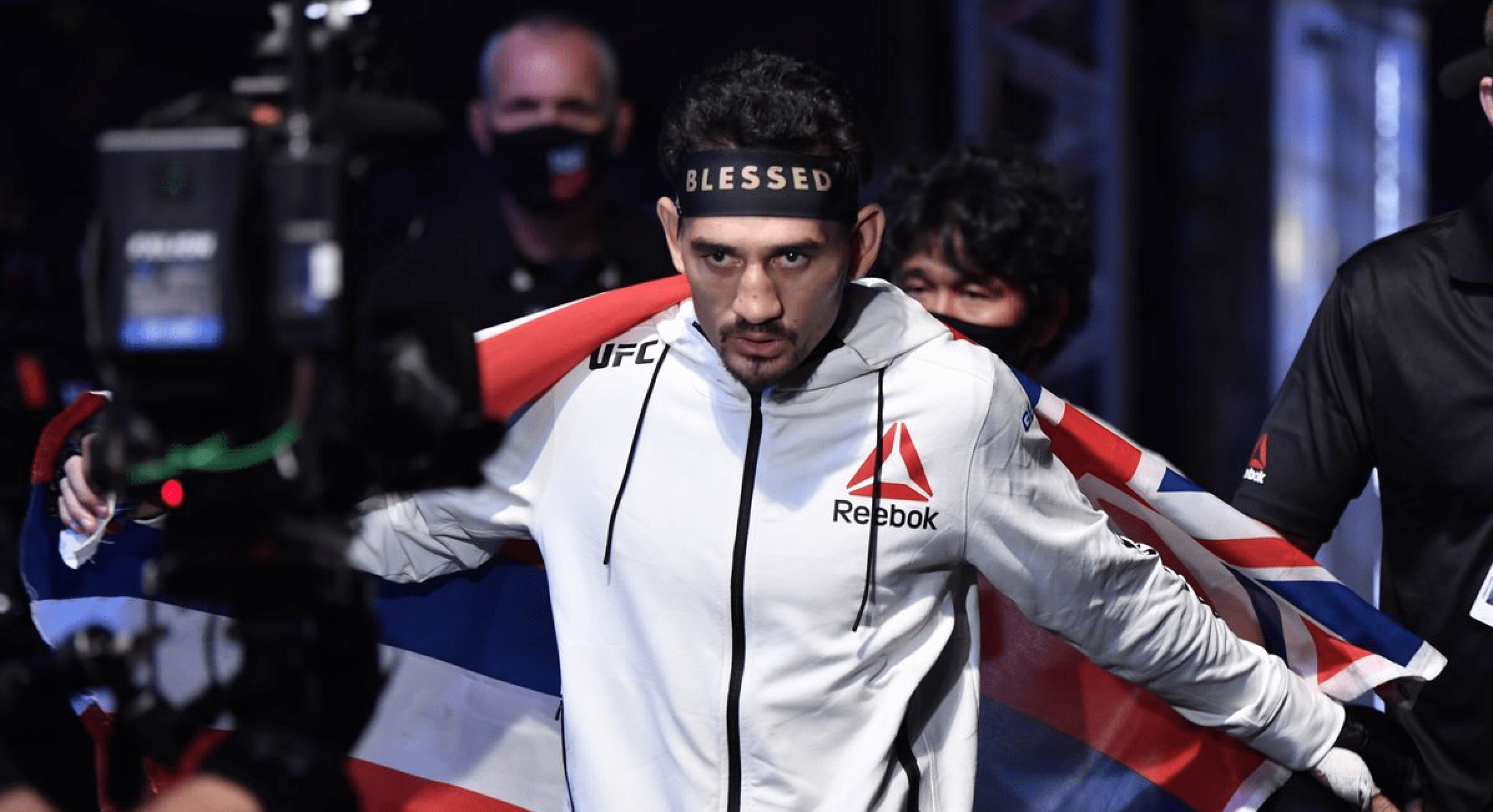 UFC Fight Island 7 went down on Saturday at the Etihad Arena on Yas Island in Abu Dhabi. In the main event of the UFC’s first ever card on ABC, Max Holloway put on one of the best performances of his life to dominate Calvin Kattar for five rounds.

In the co-main event, two veterans of the sport battled it out for three rounds, with Carlos Condit getting the nod on all three judges’ scorecards against Matt Brown. Elsewhere on the UFC Fight Island 7 main card, there were three first round knockouts from Li Jingliang over the returning Santiago Ponzinibbio, Alessio Di Chirico over Joaquin Buckley, and Punahele Soriano defeats Dusko Todorovic.

You can see the full results and post fight videos from UFC Fight Island 7 here, and the Performance of the Night bonus award winners here.

This Is How The MMA World Reacted To UFC Fight Island 7:

The UFC returns on Wednesday with UFC Fight Island 8, which is headlined by a top ten welterweight clash between Michael Chiesa and Neil Magny. Then next Saturday, Conor McGregor returns against Dustin Poirier at UFC 257.