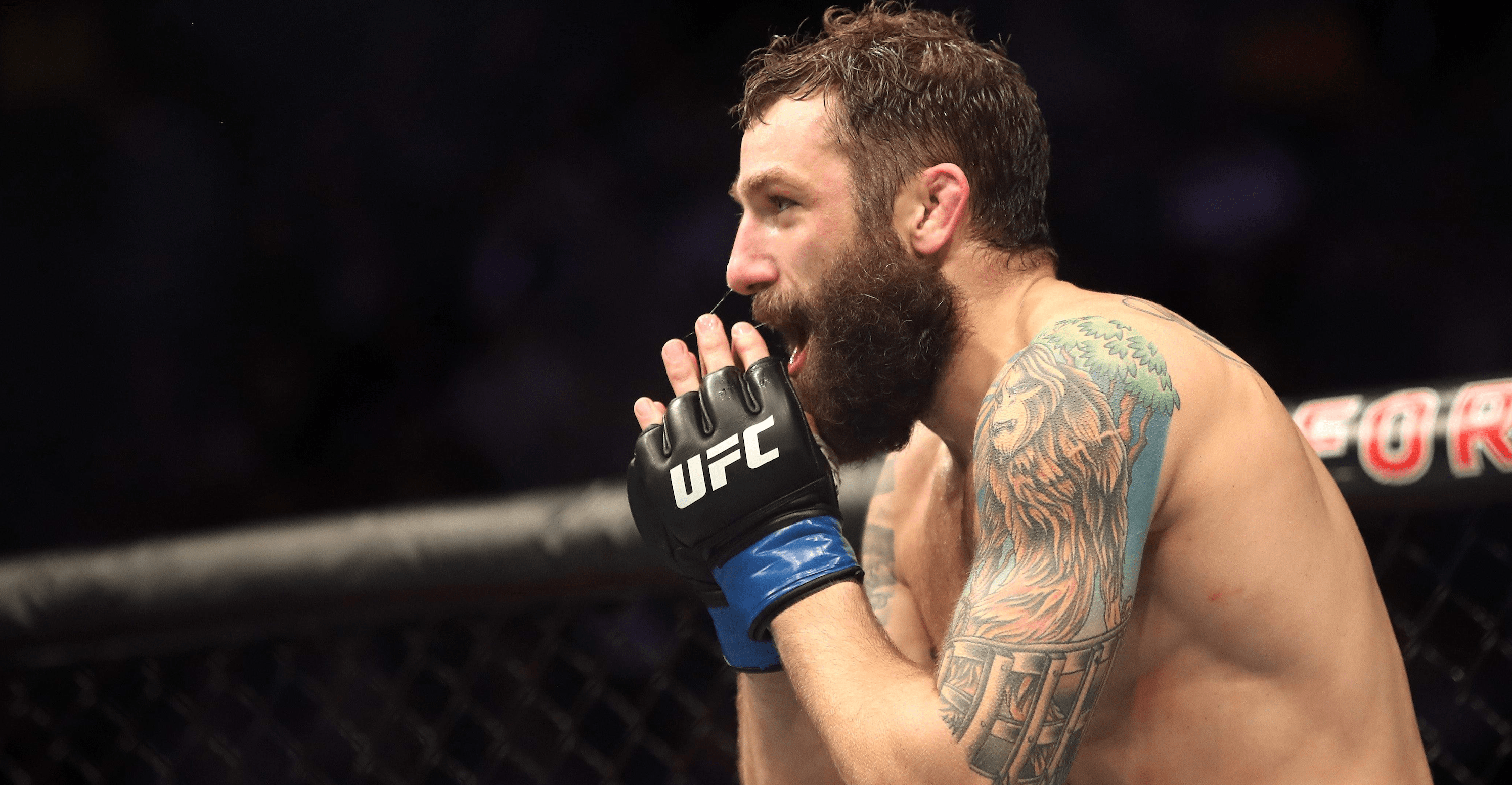 UFC Fight Island 8 went down on Wednesday in the Etihad Arena on Yas Island in Abu Dhabi. In the main event, Michael Chiesa largely dominated all five rounds against Neil Magny in the battle of the top ten welterweights, winning 49-46 on all three judges’ scorecards.

In the co-main event, Warlley Alves made quick work of home favourite Mounir Lazzez. In his return from injury, the 30 year old Brazilian got the job done with three brutal kicks to the body. Elsewhere on the UFC Fight Island 8 main card, Ike Villanueva knocked out Vinicius Moreira in the second round, and Viviane Araujo, Matt Schnell, and Lerone Murphy all earned decision wins.

You can see the full results and post fight videos from UFC Fight Island 8 here, and the Performance of the Night bonus award winners here.

This Is How The MMA World Reacted To UFC Fight Island 8:

The UFC returns this weekend with UFC 257, which features two lightweight blockbusters. Dustin Poirier and Conor McGregor run it back in the main, event six years after the Irishman needed less than two minutes to win their first encounter at UFC 178, and Dan Hooker welcomes Michael Chandler to the promotion in the co-main event.