This Is How The MMA World Reacted To UFC Moscow 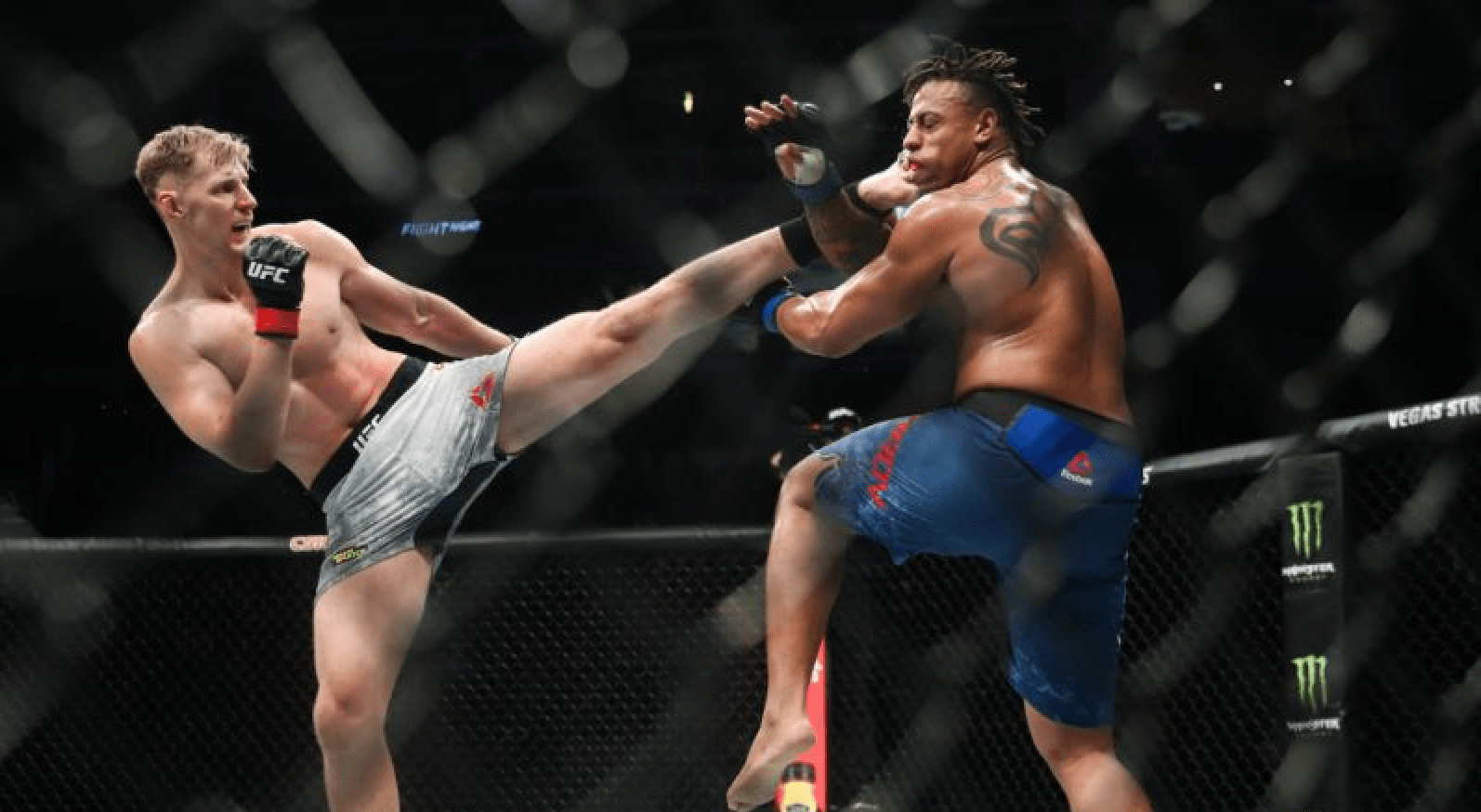 UFC Moscow went down on Saturday night at the CSKA Arena, in Moscow, Russia. The main event saw home favourite Zabit Magomedsharipov versus Calvin Kattar, who are ranked four and eleven in the UFC featherweight rankings.

In the co-main event, Greg Hardy stepped up on late notice to replace Junior dos Santos, to take on Alexander Volkov in a heavyweight clash. Elsewhere on the card, Danny Roberts scored a spectacular knockout over Zelim Imadaev.

This is how the MMA world reacted to UFC Moscow:

Conor McGregor has since deleted all of these tweets (photos of his tweets courtesy of MMA Mania).