This Is How The MMA World Reacted To UFC Vegas 11 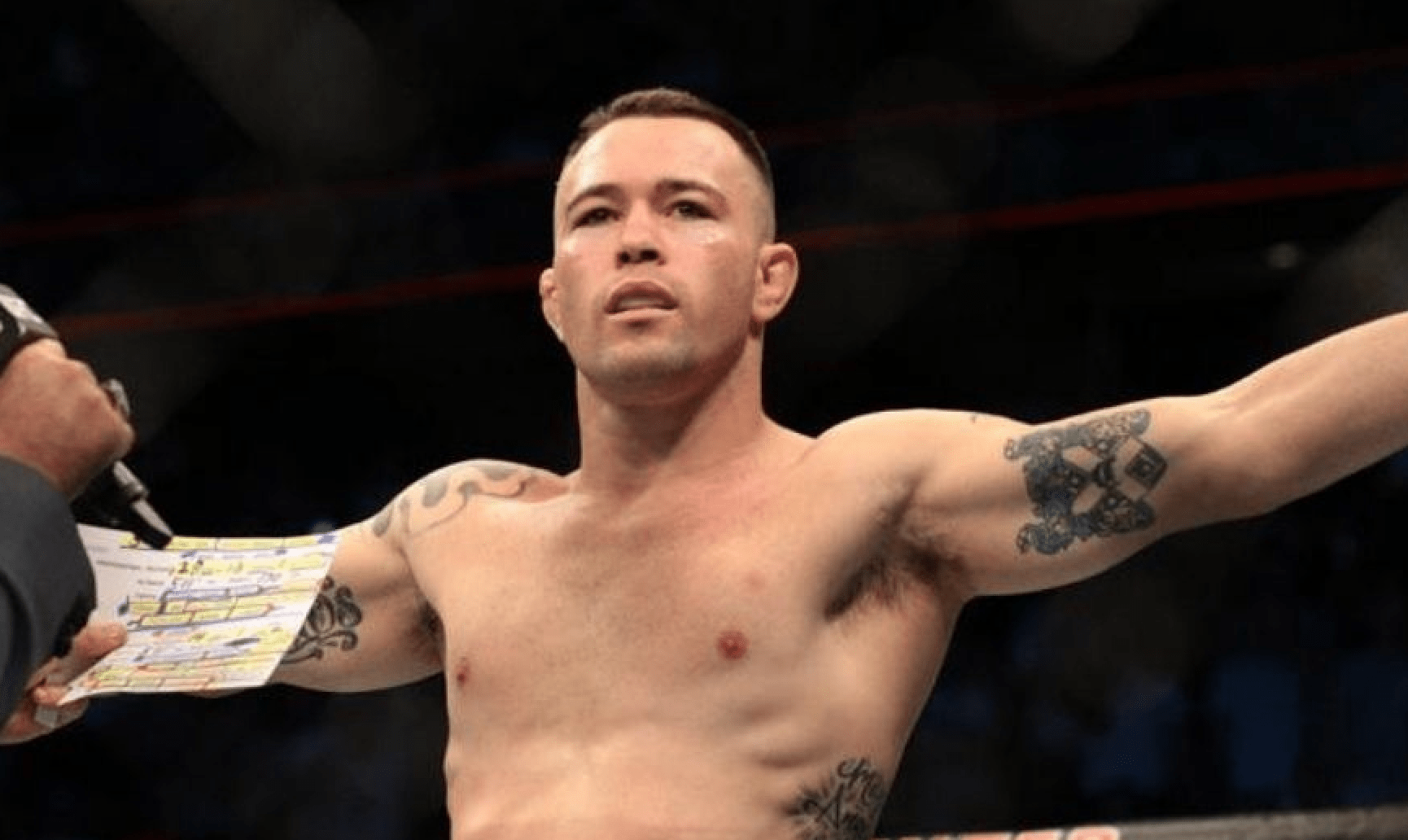 UFC Vegas 11 went down this weekend at the UFC APEX in Las Vegas, Nevada. The main event saw Colby Covington and Tyron Woodley and finally lock horns inside the Octagon after years of bad blood. The fight ended in the fifth round when ‘The Chosen One’ verbally tapped out after suffering an injury to his ribs. ‘Chaos’ had dominated the fight up to the finish.

In his 53rd fight of his professional career, ‘Cowboy’ Cerrone earned his first ever draw in the co-main event. After three back and forth rounds, which included his opponent Niko Price having a point deducted for an accidental eye poke, two of the judges scored the fight 28-28.

Khamzat Chimaev needed only 17 seconds to make it three wins in 66 days, scoring a spectacular knockout over Gerald Meerschaert. Elsewhere on the UFC Vegas 11 main card, Johnny Walker recovered from an early knock down to TKO Ryan Spann, Mackenzie Dern needed less than one round to submit Randa Markos, and Kevin Holland edged a split decision against Darren Stewart.

You can see the full results from the UFC APEX here, and the Performance of the Night bonus award winners here.

This is how the MMA world reacted to UFC Vegas 11:

We will continue to add more social media posts in the upcoming days, as more fighters react to UFC Vegas 11.

The UFC returns next weekend on Fight Island with UFC 253, which will see Israel Adesanya defend his middleweight title against Paulo Costa, and Dominick Reyes and Jan Blachowicz fight for the vacant light heavyweight title.