This Is How The MMA World Reacted To UFC Vegas 14 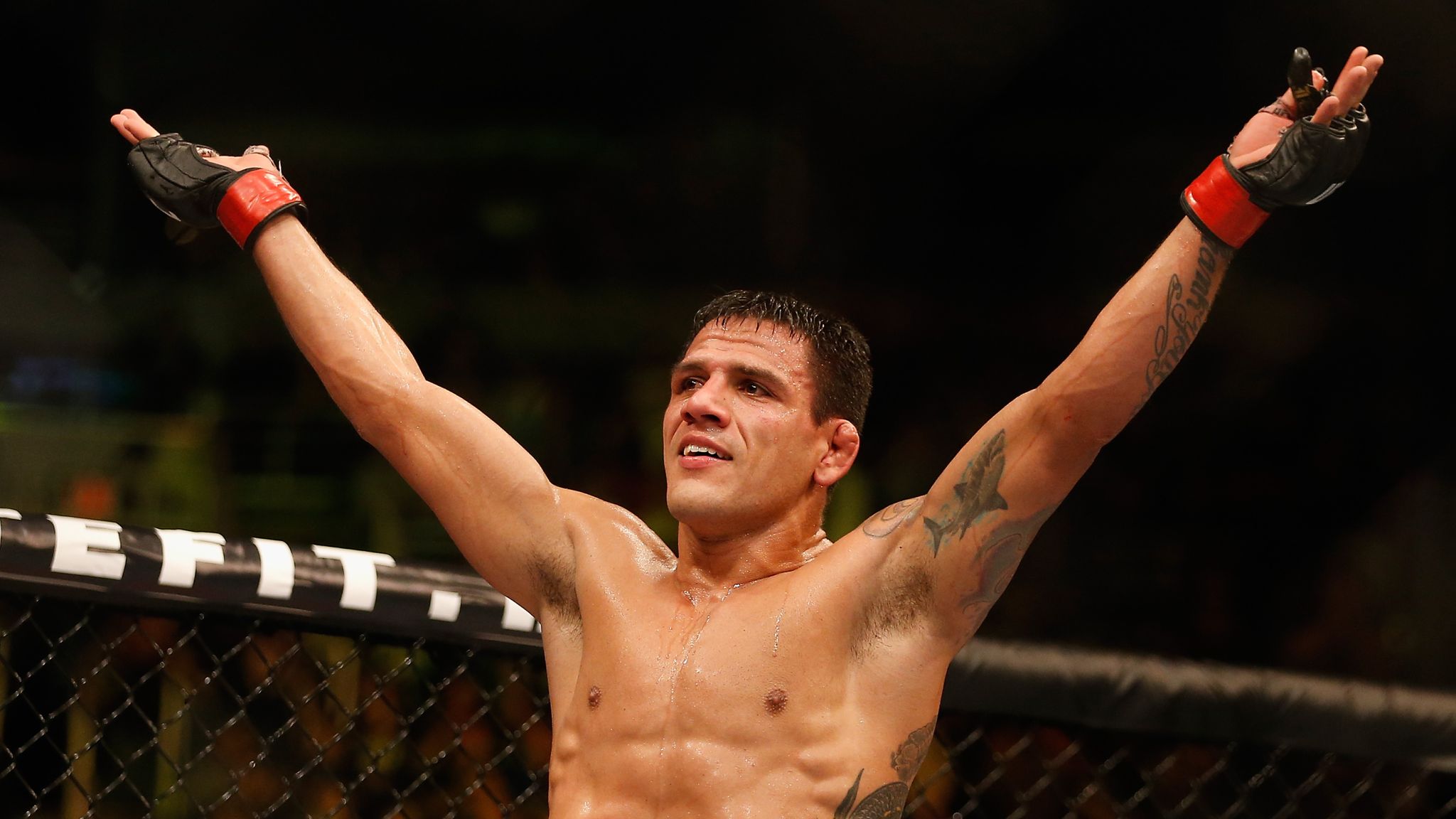 UFC Vegas 14 went down on Saturday night at the UFC APEX Center in Las Vegas, Nevada. In the main event, Rafael dos Anjos made a successful return to the lightweight division, beating Paul Felder via split decision. ‘The Irish Dragon’ had stepped in on five days notice to replace Islam Makhachev, who had to withdraw a week ago after getting a staph infection.

In the co-main event, ‘Khaos’ Williams followed up his 27 second knockout in his promotional debut, with a 30 second knockout over Abdul Razak Alhassan in their welterweight contest.

Miranda Granger was saved by the bell in the third round against Ashley Yoder, who had a deep rear naked choke sunk in. Despite not getting the submission win, ‘Spider Monkey’ earned the victory via unanimous decision.

Elsewhere on the UFC Vegas 14 main card, Sean Strickland made it two wins in two weeks after scoring a second round TKO against Brendan Allen, and Cory McKenna beat Kay Hansen via a razor close unanimous decision in the battle of the two 21 year old prospects.

Saparbeg Safarov’s middleweight bout with Julian Marquez was scratched from the card prior to the weigh-ins, due to weight management issues. Louis Smolka and Eryk Anders were also removed from the card on fight day, after being deemed medically unfit to fight after weight cutting issues. They were scheduled to fight Jose Quinonez and Antonio Arroyo, respectively. As a result, the card proceeded with nine fights.

You can see the full results and post fight videos from UFC Vegas 14 here, and the Performance of the Night bonus award winners here.

This Is How The MMA World Reacted To UFC Vegas 14:

The UFC returns next weekend with UFC 255, which will see both flyweight titles on the line. Deiveson Figueiredo defends his title against Alex Perez in the main event. While in the co-main event, Jennifer Maia is set to challenge Valentina Shevchenko.