This Is How The MMA World Reacted To UFC Vegas 16 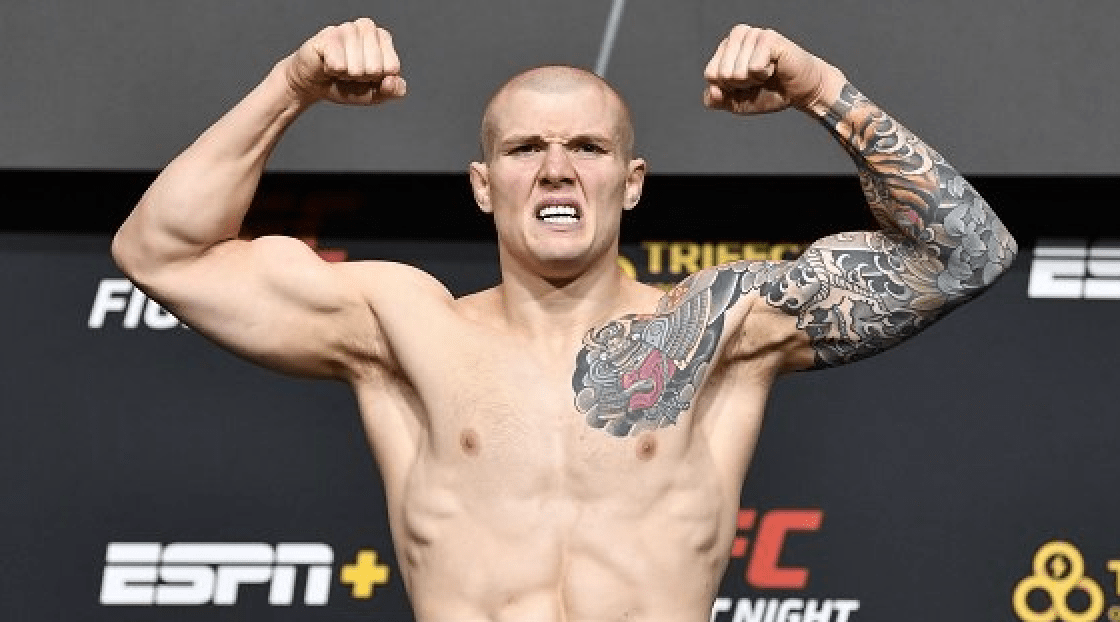 UFC Vegas 16 went down on Saturday night at the APEX Center in Las Vegas, Nevada. The main event saw a five round war. In the end, it was Marvin Vettori who earned the unanimous decision win over Jack Hermansson, to extend his winning streak to four.

In the co-main event, Jamahal Hill earned the biggest win of his career to date, beating former title challenger Ovince Saint Preux via second round TKO. ‘Sweet Dreams’ is now 8-0-1 in his professional MMA career. Elsewhere on the main card, Gabriel Benitez scored a first round TKO against Justin Jaynes, and Jordan Leavitt slammed Matt Wiman to the mat after only 22 seconds of the first round, knocking him out cold.

UFC Vegas 16 proceeded with only eight fights, after three fights were scrapped on fight day. Both Montana De La Rosa vs Taila Santos, and Nate Landwehr vs Movsar Evloev were removed from the card due to positive COVID-19 tests. And Jimmy Flick vs Cody Durden was removed for a non-COVID related medical issue.

You can see the full results and post fight videos from UFC Vegas 16 here, and the Performance of the Night bonus award winners here.

This Is How The MMA World Reacted To UFC Vegas 16:

The UFC returns next weekend with UFC 256, which will see Deiveson Figueiredo defend his flyweight title against Brandon Moreno in the main event, and Tony Ferguson vs Charles Oliveira in the co-main event.