This Is How The MMA World Reacted To UFC Vegas 18 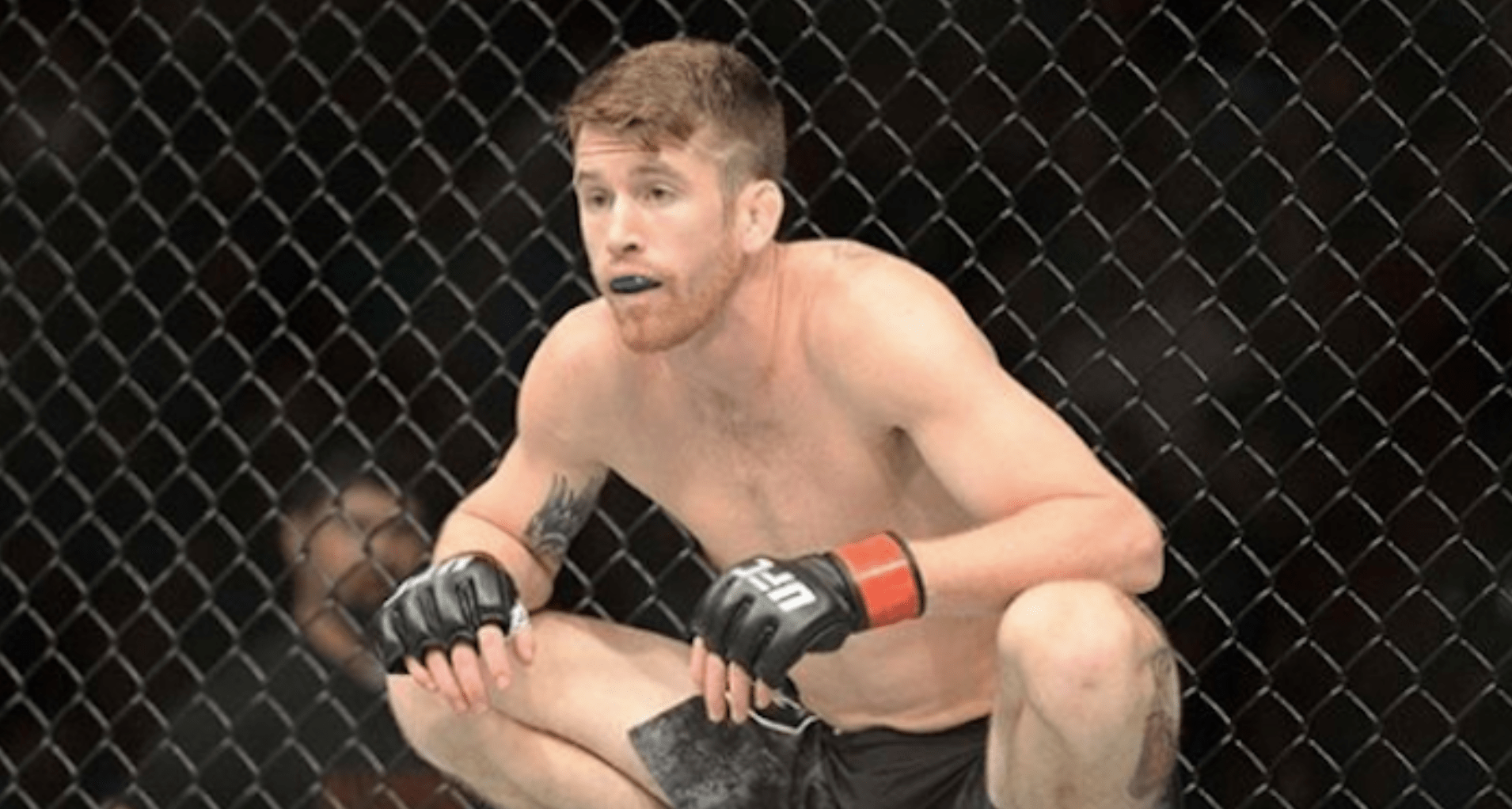 UFC Vegas 18 went down on Saturday night at the APEX Center in Las Vegas, Nevada. The promotion’s first event back in Nevada in 2021 saw two legends of the sport have their nights come to an abrupt end. The main event saw Alexander Volkov score a second round TKO win over Alistair Overeem, after largely dominating the whole fight. In the co-main event, Cory Sandhagen needed less than 30 seconds to knockout former lightweight champion Frankie Edgar, with a brutally well timed knee.

You can see the full results and post fight videos from UFC Vegas 18 here, and the Performance of the Night bonus award winners here.

This Is How The MMA World Reacted To UFC Vegas 18:

The UFC returns on February 13th with UFC 258, which will see Kamaru Usman defend his welterweight title against Gilbert Burns in the main event.