This Is How The MMA World Reacted To UFC Vegas 20 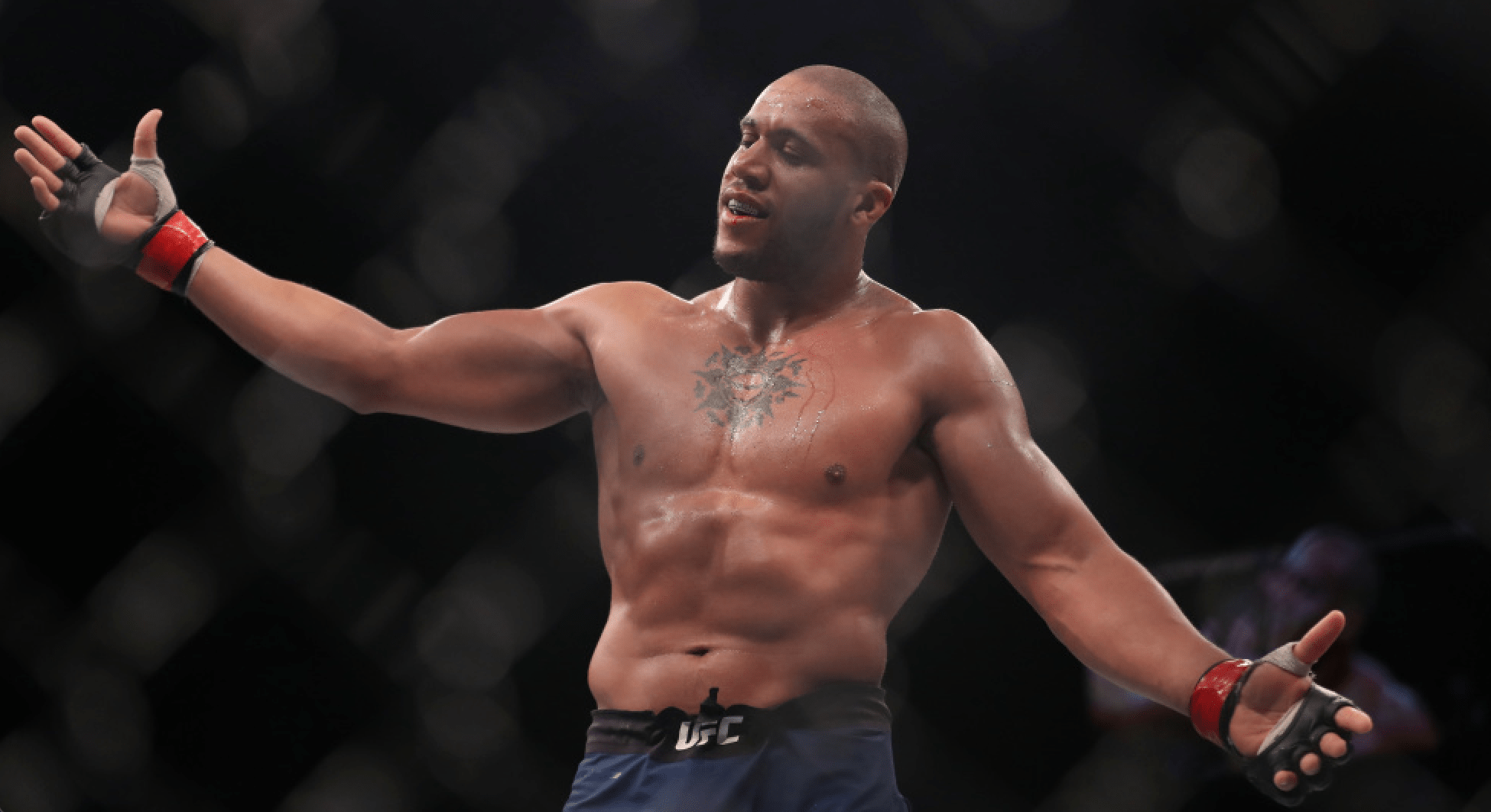 UFC Vegas 20 went down on Saturday night at the APEX Center in Las Vegas, Nevada. In the main event, Ciryl Gane earned a unanimous decision win over Jairzinho Rozenstruik of their top ten heavyweight clash. Despite the hype going in, the fight didn’t really live up to expectations.

In the evening’s co-main event, Magomed Ankalaev made it six wins in a row by earning a hard fought unanimous decision win over Nikita Krylov in their top 15 light heavyweight contest.

Elsewhere on the UFC Vegas 20 main card, the flyweight contest between Montana De La Rosa and Mayra Bueno Silva ended in a majority draw, in part due to the Brazilian having a point deducted for a cage grab, Pedro Munhoz defeated Jimmie Rivera via unanimous decision after going toe-to-toe for 15 minutes, and Alex Caceres dominated Kevin Croom for three rounds to earn the decision win.

You can see the full results and post fight videos from UFC Vegas 20 here, and the Performance of the Night bonus award winners here.

This Is How The MMA World Reacted To UFC Vegas 20:

The UFC returns next weekend with UFC 259, which will feature three title fights. Jan Blachowicz defends his light heavyweight title against the middleweight champion Israel Adesanya in the main event, the co-main event will see Amanda Nunes defend her featherweight title against Megan Anderson, and Aljamain Sterling challenges Petr Yan for the bantamweight title.