This Is How The MMA World Reacted To UFC Vegas 21 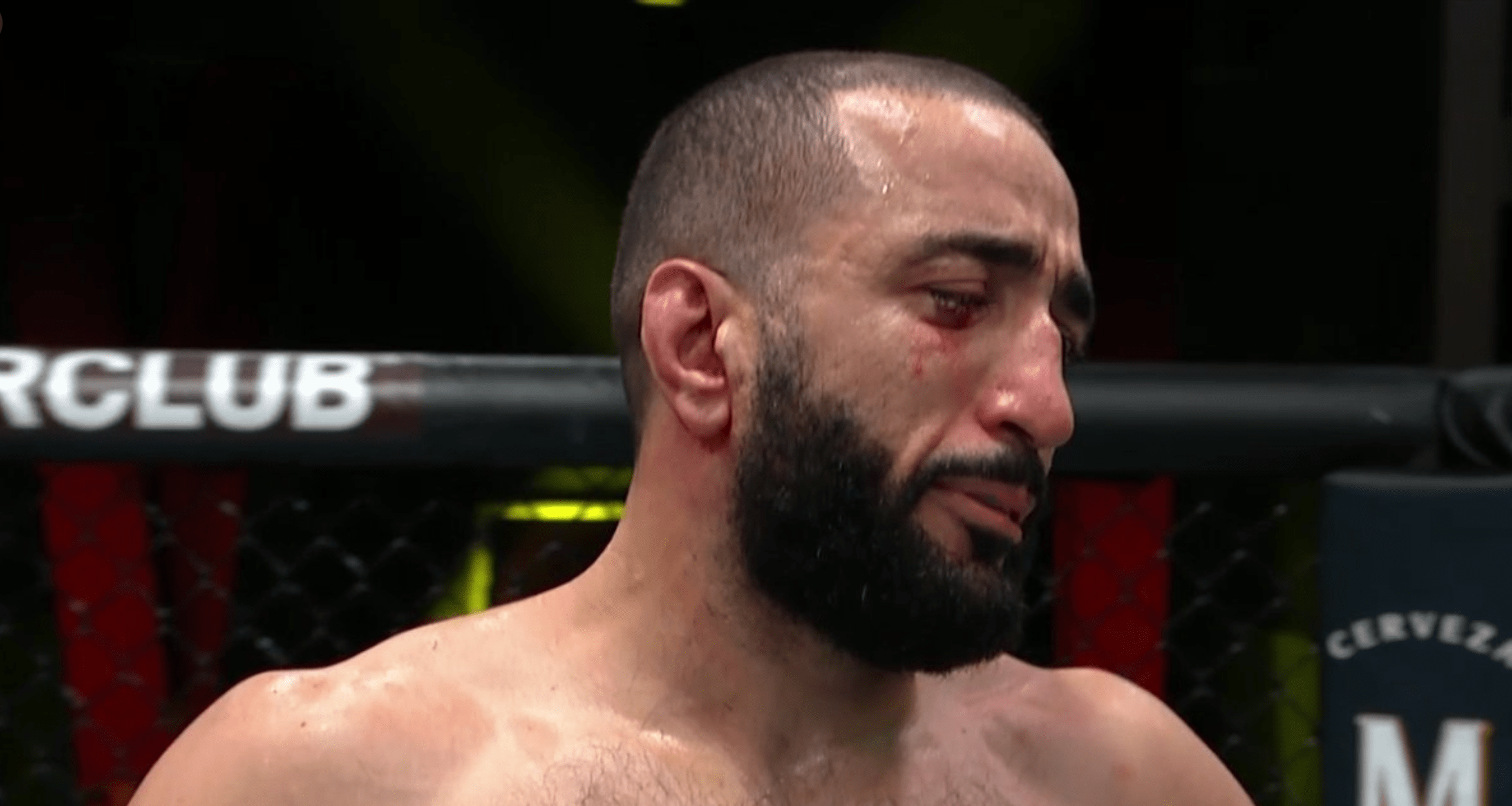 UFC Vegas 21 went down on Saturday night at the APEX Center in Las Vegas, Nevada. Unfortunately, the main event finished in a no contest after Belal Muhammad received a nasty accidental eye poke from Leon Edwards at the start of the second round.

In the co-main event, Ryan Spann scored a first round TKO win over Misha Cirkunov in the biggest win of his career to date, which could earn him a spot in the top ten of the UFC light heavyweight rankings next week.

Elsewhere on the UFC Vegas 21 card, Dan Ige needed only 22 seconds to knockout Gavin Tucker, Davey Grant made it three wins in a row with a second round knockout of Jonathan Martinez, Matheus Nicolau beat Manel Kape by way of a razor close split decision, and Eryk Anders vs Darren Stewart was also declared a no contest after ‘Ya Boi’ landed an illegal knee in the first round.

You can see the full results and post fight videos from UFC Vegas 21 here, and the Performance of the Night bonus award winners here.

This Is How The MMA World Reacted To UFC Vegas 21:

The UFC returns next weekend with UFC Vegas 22, which will feature a top ten middleweight clash between Derek Brunson and Kevin Holland in the main event.