This Is How The MMA World Reacted To UFC Vegas 22 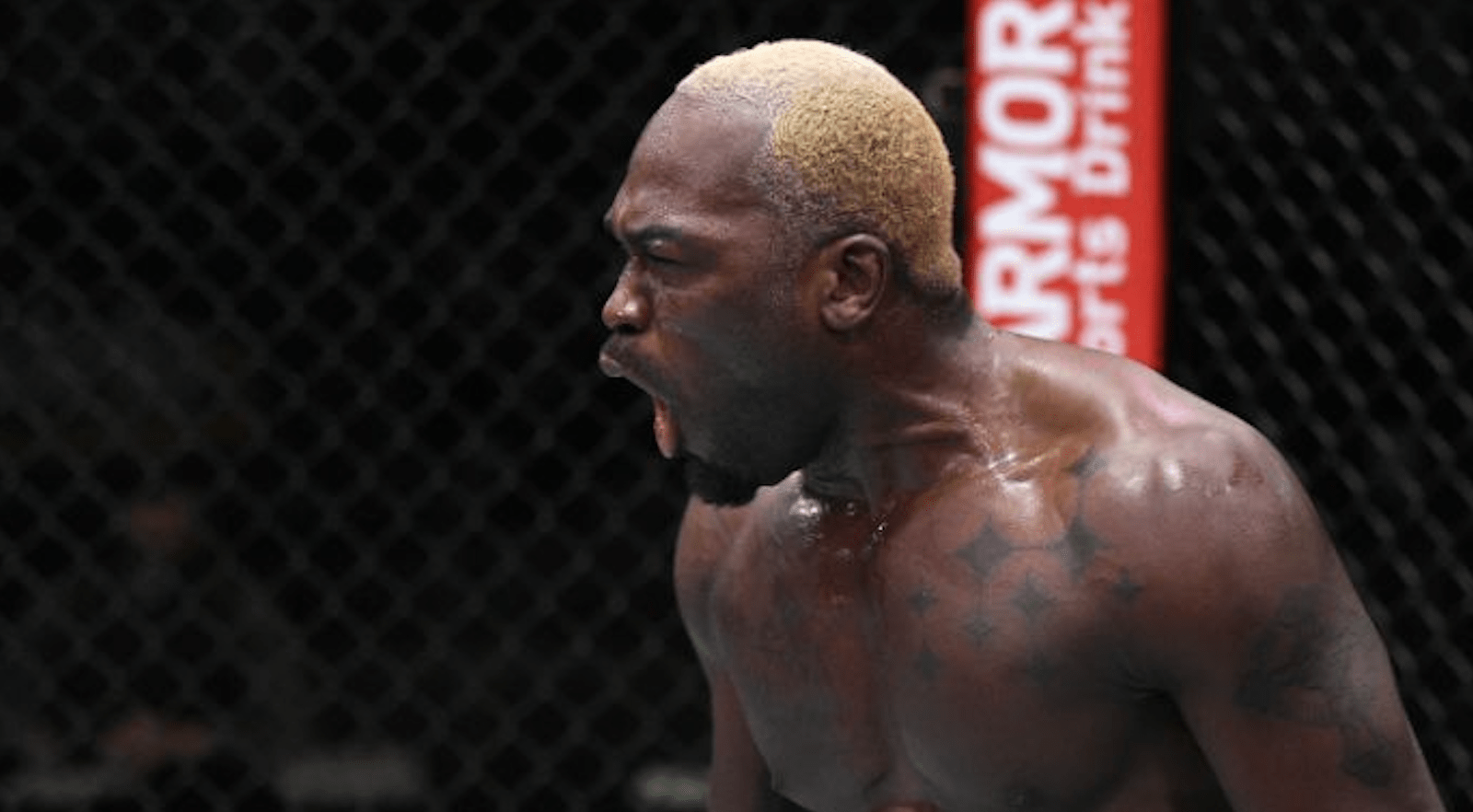 UFC Vegas 22 went down on Saturday night at the APEX Center in Las Vegas, Nevada. In the main event, Derek Brunson dominated Kevin Holland for five rounds to win a one-sided unanimous decision. ‘Big Mouth’ lived up to his nickname by talking the whole way through the fight.

In the co-main event, Max Griffin needed less than three minutes to knockout Song Kenan in their welterweight contest. Montserrat ‘Conejo’ Ruiz defeated Cheyanne Buys via unanimous decision, before the two promotion debutants had to be separated after the final bell.

Elsewhere on the UFC Vegas 22 main card, Adrian Yanez looked fantastic against Gustavo Lopez and got the knockout win at the start of the third round, and Tai Tuivasa needed less than one minute to finish Harry Hunsucker.

The lightweight clash between Gregor Gillespie and Brad Riddell was removed from the card on fight day due to COVID protocols, and will be rebooked on a later card.

You can see the full results and post fight videos from UFC Vegas 22 here, and the Performance of the Night bonus award winners here.

This Is How The MMA World Reacted To UFC Vegas 22:

The UFC returns next week with UFC 260, which will see Stipe Miocic defend his heavyweight title against Francis Ngannou in the main event. The co-main event between Alex Volkanovski and Brian Ortega has been postponed due to COVID protocols. The featherweight title will now be rescheduled on a later date.