This Is How The MMA World Reacted To UFC Vegas 23 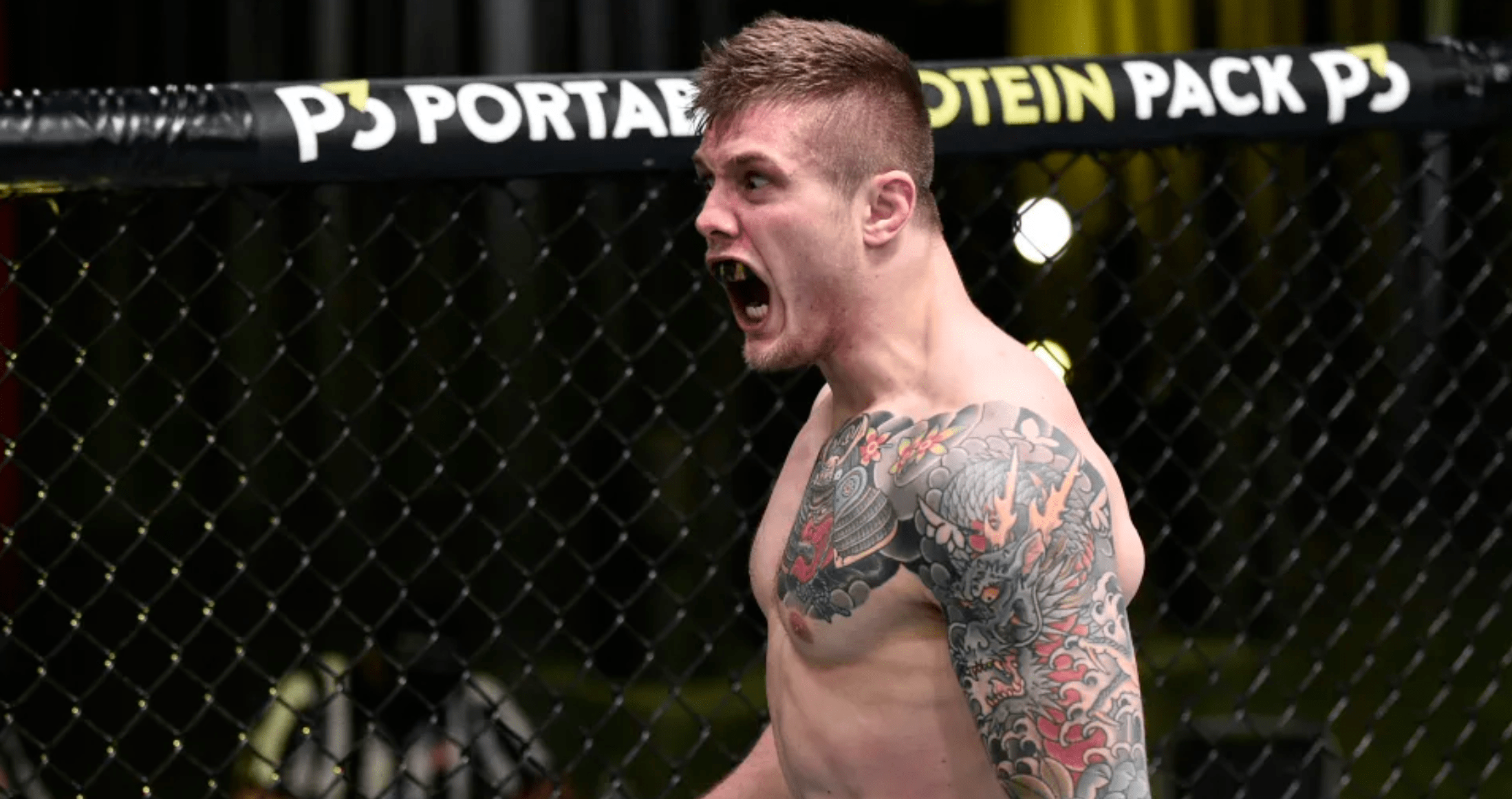 UFC Vegas 23 went down on Saturday at the APEX Center in Las Vegas, Nevada. In the main event of the promotion’s second card broadcast on ABC, Marvin Vettori dominated Kevin Holland with his wrestling for five rounds to win by unanimous decision.

In the co-main event, Arnold Allen made it ten straight wins, eight inside the Octagon, with an impressive performance against Sodiq Yusuff, winning 29-28 on all three judges’ scorecards.

You can see the full results and post fight videos from UFC Vegas 23 here, and the Performance of the Night bonus award winners here.

This Is How The MMA World Reacted To UFC Vegas 23:

The UFC returns next week with UFC Vegas 24, which will see a top ten middleweight matchup between the former king of the division Robert Whittaker and Kelvin Gastelum feature in the main event.