This Is How The MMA World Reacted To UFC Vegas 25 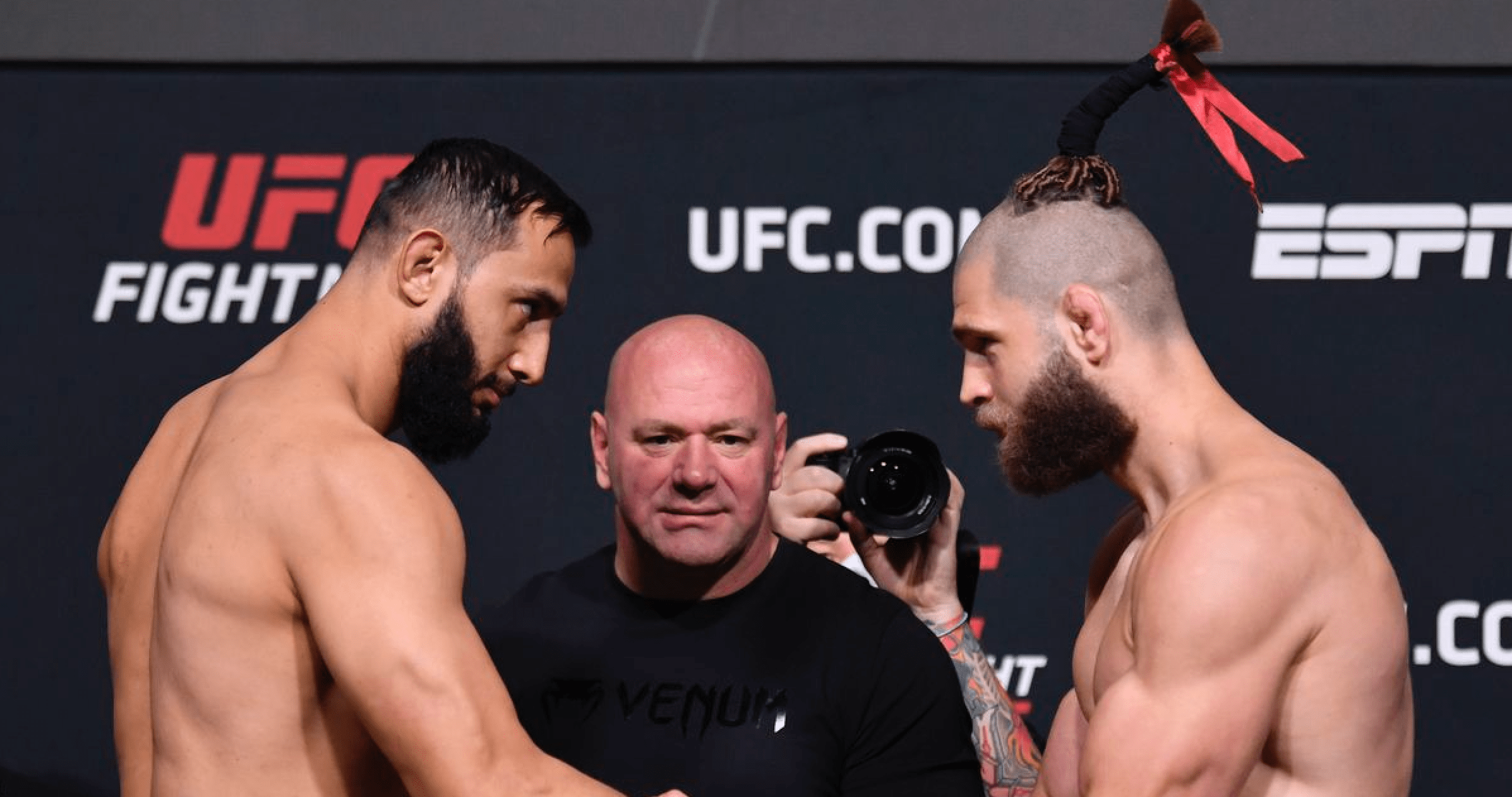 UFC Vegas 25 went down on Saturday night at the APEX Center in Las Vegas, Nevada. In the main event, Jiri Prochazka made it twelve straight wins with a huge performance against Dominick Reyes, finishing the former title challenger with a spectacular spinning elbow in the second round. In the co-main event, Giga Chikadze needed a little over a minute to finish Cub Swanson after delivering a devastating liver kick.

You can see the full results and post fight videos from UFC Vegas 25 here, and the Performance of the Night bonus award winners here.

This Is How The MMA World Reacted To UFC Vegas 25:

The UFC returns next weekend with UFC Vegas 26, which will feature the top ten strawweight contest between Michelle Waterson and Marina Rodriguez in the main event. TJ Dillashaw’s bantamweight clash with Cory Sandhagen was originally scheduled to be the main event, but the former champion was forced out of the fight due to a cut to his eyebrow this week.