This Is How The MMA World Reacted To UFC Vegas 28 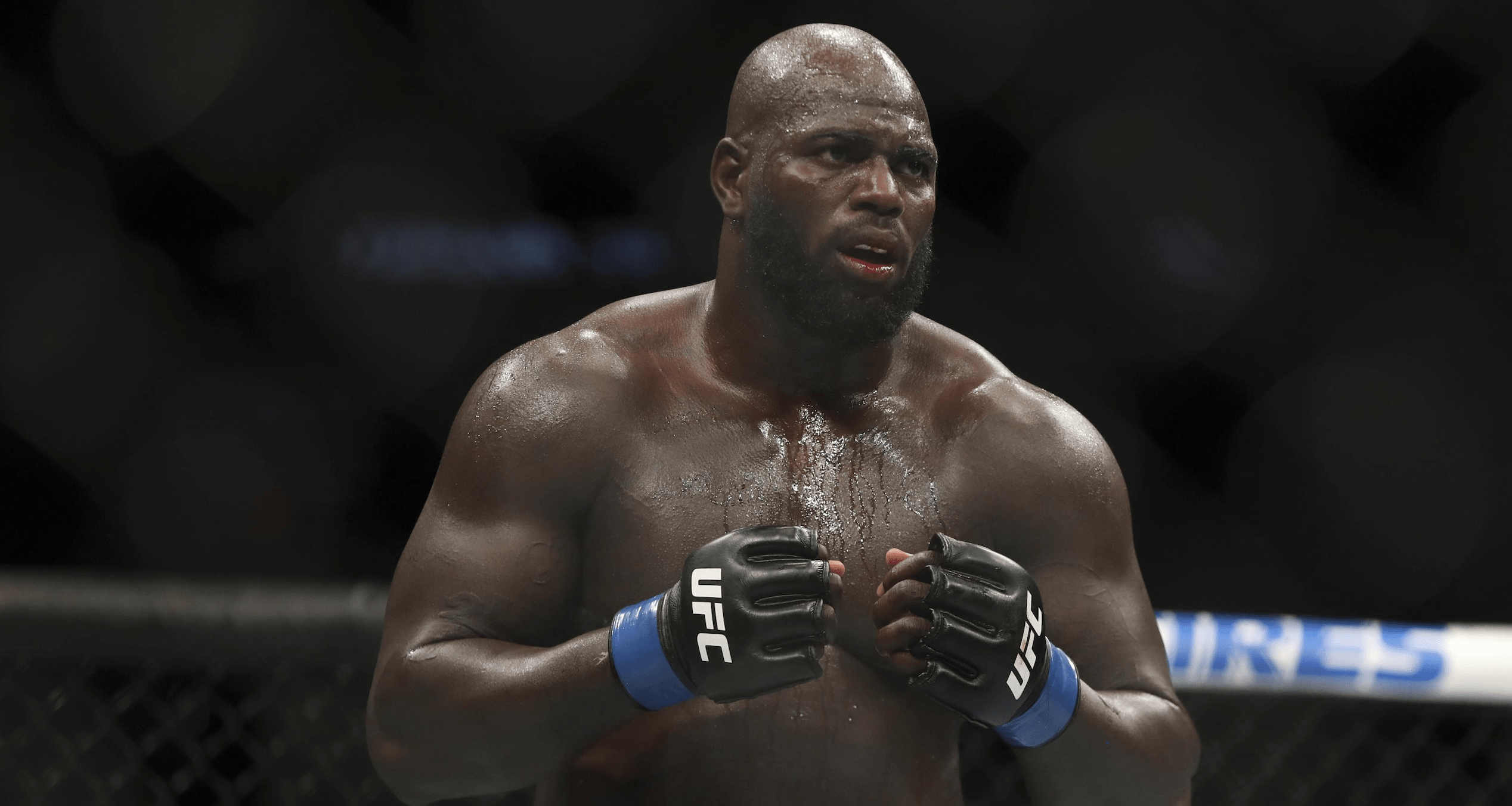 UFC Vegas 28 went down on Saturday night at the APEX Center in Las Vegas, Nevada. In the main event, Jairzinho Rozenstruik finished Augusto Sakai in the very last second of the first round, in their top ten heavyweight clash.

In the co-main event, Marcin Tybura weathered the early storm to finish Walt Harris at the end of the first round with some brutal ground and pound.

Tom Breese’s middleweight clash with Antonio Arroyo was scrapped from the main card on fight day after the Brit wasn’t medically cleared to compete.

You can see the full results and post fight videos from UFC Vegas 28 here, and the Performance of the Night bonus award winners here.

This Is How The MMA World Reacted To The UFC Vegas 28 Main And Co-Main Event:

The UFC returns next weekend with UFC 263, which will feature two title fights. Israel Adesanya defends his middleweight title in a rematch against Marvin Vettori in the main event. While in the co-main event, Deiveson Figueiredo puts his flyweight title on the line against Brandon Moreno, after they fought out a draw last December. Leon Edwards also faces Nate Diaz on the stacked card.