This Is How The MMA World Reacted To UFC Vegas 3 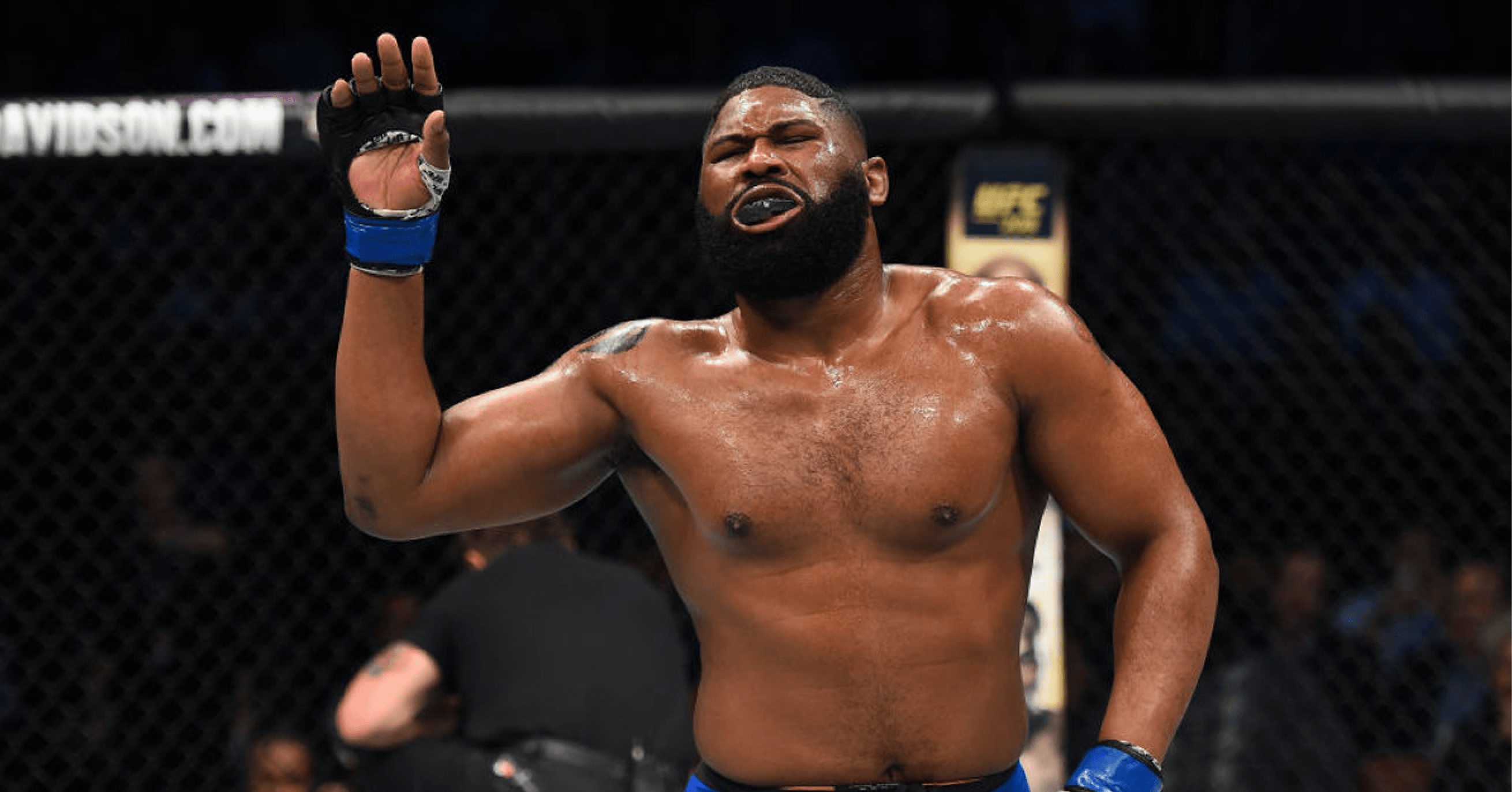 UFC Vegas 3 went down on Saturday night behind closed doors at the UFC APEX in Las Vegas, Nevada. In the main event, Curtis Blaydes took another step towards a title shot in the heavyweight division, after beating Alexander Volkov via unanimous decision. After dominating the first three rounds, the last two rounds were much closer, as both men looked physically exhausted.

The UFC Vegas 3 co-main saw a potential fight of the year, as Josh Emmett overcome badly hurting his left knee in the first minute, to earn a hard fought unanimous decision victory over Shane Burgos, who showed an unbelievable chin throughout the fight.

Elsewhere on the card, Raquel Pennington and Belal Muhammad earned unanimous decision wins over Marion Reneau and Lyman Good, respectively. And Jim Miller made his 35th walk to the Octagon and scored a first round armbar submission win over Roosevelt Roberts.

You can see the full results here and the Performance of the Night bonus winners here.

This is how the MMA world reacted to UFC Vegas 3:

We will add more social media posts in the upcoming days, as more fighters react to all the action.