This Is How The MMA World Reacted To UFC Vegas 8 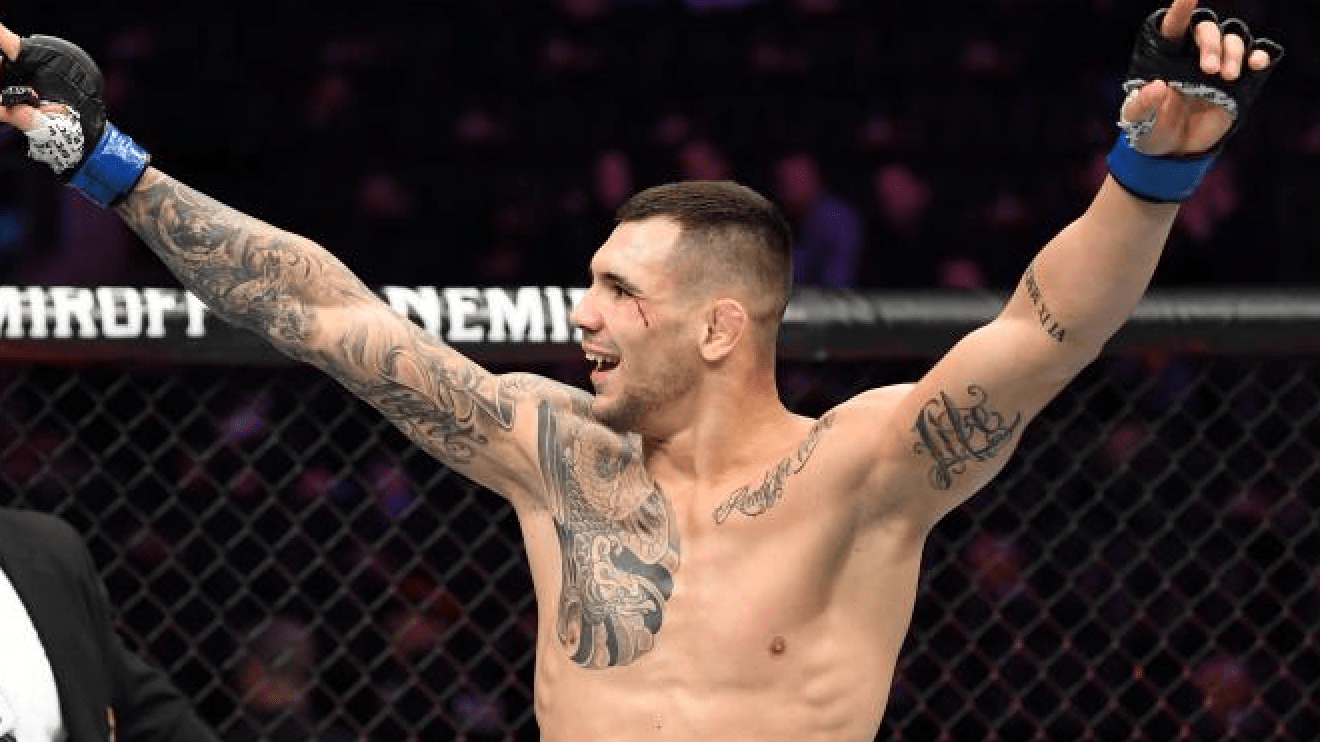 UFC Vegas 8 went down this weekend at the UFC APEX in Las Vegas, Nevada. The main card proceeded with only four fights, after Ion Cutelaba tested positive for COVID-19 just hours ahead of his light heavyweight clash against Magomed Ankalaev. This is the third time the rematch has been postponed as a result of the coronavirus. The UFC has since confirmed that it will be rescheduled for a later date.

In the main event, Aleksandar Rakic dominated Anthony Smith for three rounds to earn a unanimous decision win and in doing so, put himself in the title picture in the light heavyweight division. The co-main event also saw a one-sided fight as Neil Magny dominated the former champion Robbie Lawler for fifteen minutes.

Elsewhere on the UFC Vegas 8 main card, Alexa Grasso beat Ji Yeon Kim via unanimous decision in her flyweight debut, and Ricardo Lamas defeated Bill Algeo by way of unanimous decision. In the prelims, the first four fights of the night all finished in submission wins.

You can see the full results from the UFC APEX here, and the Performance of the Night bonus winners here.

This is how the MMA world reacted to UFC Vegas 8:

We will continue to add more social media posts in the upcoming days, as more fighters react to UFC Vegas 8.

The UFC returns next week with UFC Vegas 9, headlined by a top ten heavyweight contest between Alistair Overeem and Augusto Sakai.