This Is How The MMA World Reacted To UFC Vegas 9 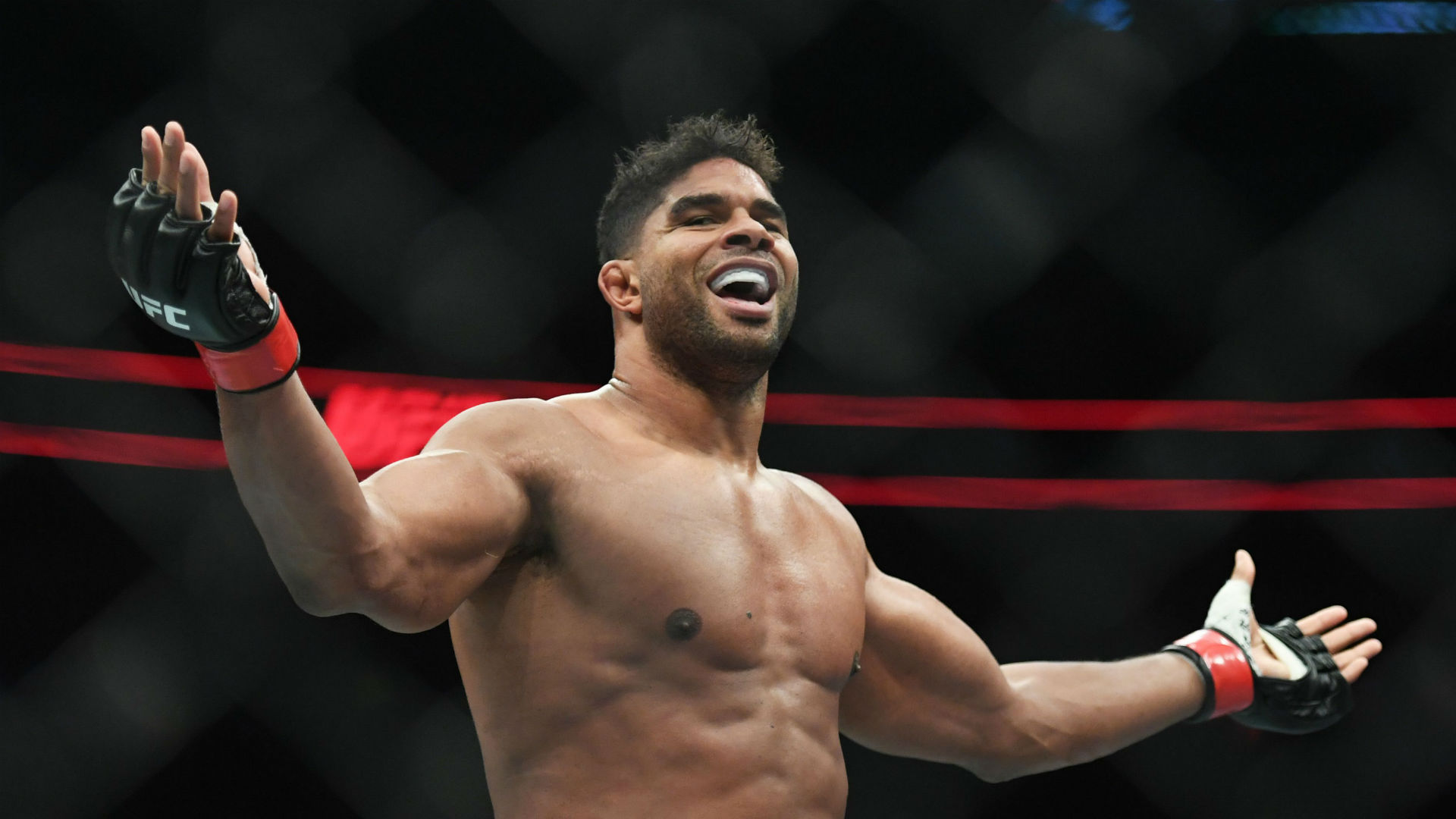 UFC Vegas 9 went down this weekend at the UFC APEX in Las Vegas, Nevada. The card only featured seven fights and proceeded without prelims. This was due to Thiago Moises and Marcos Rogerio de Lima both testing positive for the coronavirus just hours before the card got underway. As a result, their respective bouts with Jalin Turner and Alexander Romanov were removed from the card.

It is the first UFC card to only feature seven fights since The Ultimate Fighter 2 Finale on November 5th in 2005. In the main event, Alistair Overeem produced another memorable performance, stopping Augusto Sakai in the first minute of the fifth and final round with some brutal ground and pound.

In the UFC Vegas 9 co-main event, Ovince Saint Preux spectacularly knocked out Alonzo Menifield in the second round, successfully returning back to light heavyweight. Elsewhere on the card, Michel Pereira entertained the fans once again. After dominating for three rounds, the Brazilian sunk in a slick rear naked choke in the final minute of the fight. And Brian Kelleher needed less than a minute to submit Ray Rodriguez, who stepped in at the last minute to replace Kevin Natividad.

You can see the full results from the UFC APEX here, and the Performance of the Night bonus winners here.

This is how the MMA world reacted to UFC Vegas 9:

We will continue to add more social media posts in the upcoming days, as more fighters react to UFC Vegas 9.

The UFC will return next week with UFC Vegas 10. After Glover Teixeira tested positive for the coronavirus, his main event with Thiago Santos has been pushed back to October 3rd. As a result, Michelle Waterson vs Angela Hill has been bumped up from the co-main event to the main event.