This Is How The MMA World Reacted To UFC Vegas 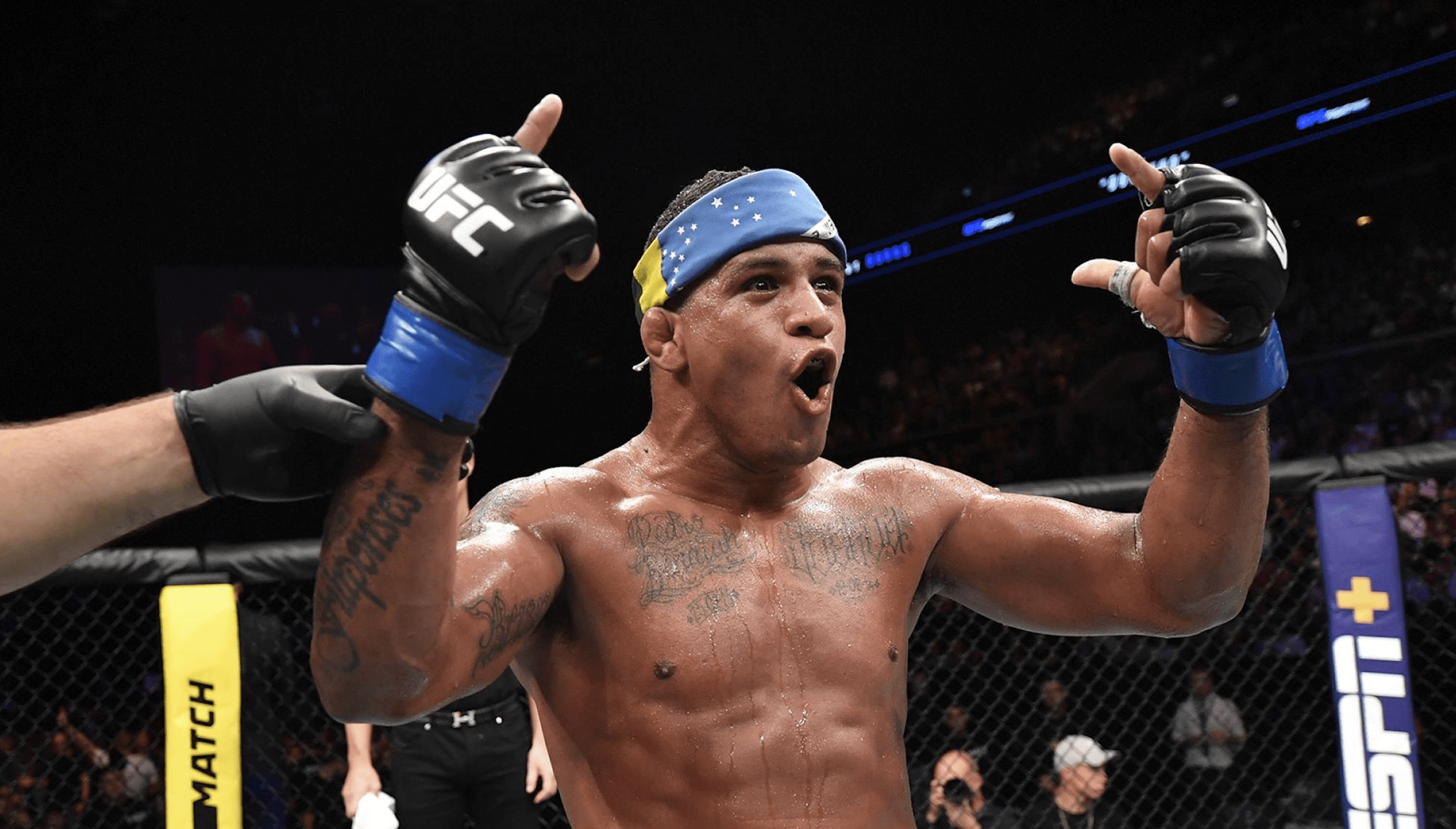 UFC Vegas went down on Saturday night at the UFC APEX Center in Las Vegas, Nevada. After three successful events in Jacksonville, Florida earlier this months, the UFC returns home to Las Vegas. In the main event Gilbert Burns put in an impressive performance, upsetting the former champion, Tyron Woodley. The Brazilian dominated for five rounds to win via unanimous decision.

In the UFC Vegas co-main event, Augusto Sakai edged Blagoy Ivanov via a split decision in the heavyweight contest. Billy Quarantillo beat Spike Carlyle via unanimous decision in the craziest fight of the night. And there were impressive wins for Roosevelt Roberts over Brok Weaver, Mackenzie Dern over Hannah Cifers, and Katlyn Chookagian over Antonina Shevchenko.

You can see the full results from UFC Vegas here and the Performance of the Night Bonus Awards here.

We will continue to add more social media posts in the upcoming days, as more fights react to UFC Vegas.


The UFC stays in Las Vegas next week, with UFC 250 set to go down next weekend. In the main event, Amanda Nunes will defend her featherweight title against Felicia Spencer.