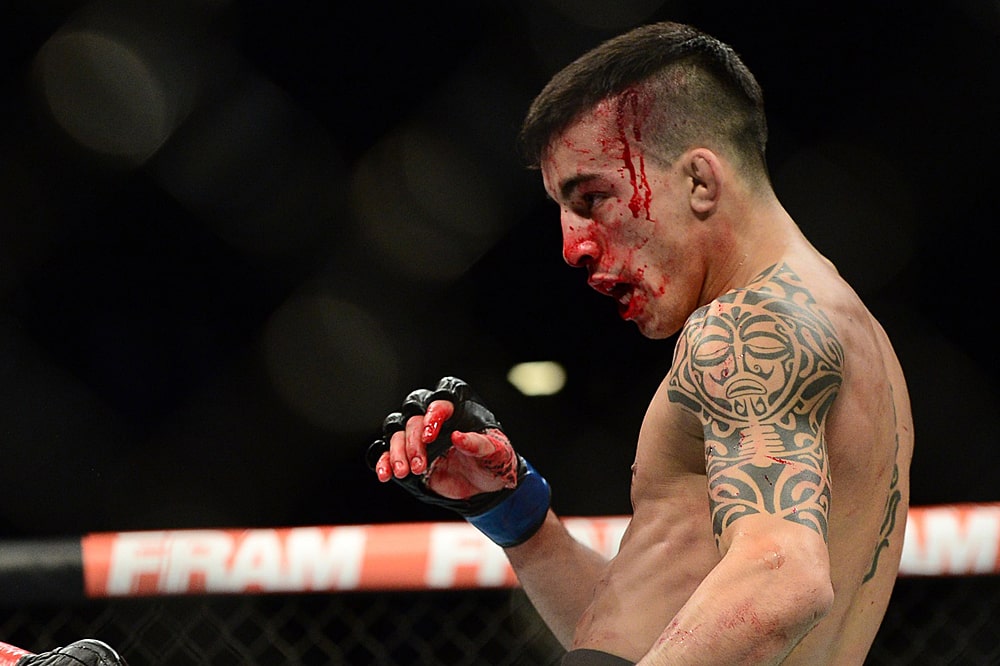 An exciting bantamweight match up has just been added to UFC 235, with Thomas Almeida vs Marlon Vera.

Almeida looked like he was on the fast track to a title challenge when he burst on the scene but has since gone 1-3 in his last four fights. His last outing being a loss to Rob Font a year ago.

Vera meanwhile, has won his last two fights and will be looking to keep that momentum going on March 2nd in Las Vegas.

UFC 235 is really shaping up to be one of the cards of the year. These are the fights confirmed so far: