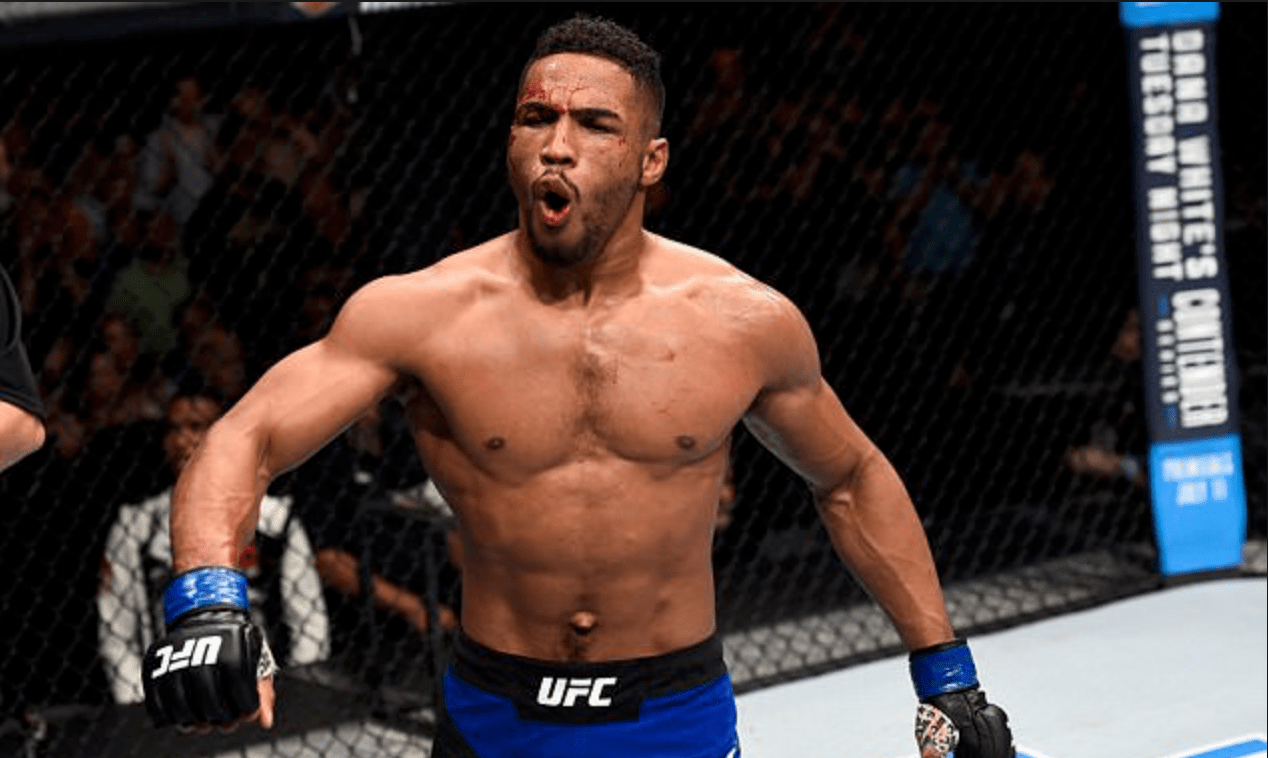 Ahead of this weekend’s UFC 235, it is reported that the UFC are working on three exciting match ups.

In the last few hours, Ariel Helwani has reported that a UFC lightweight contest between number five ranked Kevin Lee and Gregor Gillespie, ranked just outside the top ten at eleven, is in the works.

Lee is coming off of a unanimous decision loss to Al Iaquinta at the very end of 2018. Whilst the unbeaten Gillespie, is coming off of the biggest win of his career to date, a TKO win over Yancy Medeiros in the first UFC card of 2019, in Brooklyn.

It is also reported that Alex Oliveira vs Li Jingliang is in the works. Combate have reported that a showdown between the two welterweights is being targeted for UFC’s visit to Florida in April.

‘Cowboy’ Oliveira will be looking to get back to winning ways, having lost to Gunnar Nelson in December. After which the Brazilian needed 29 stitches in the cut to his head. China’s Jingliang has won his last two fights inside the UFC Octagon, against Daichi Abe and David Zawada.

The card on April 27th was originally set to take place in Miami. Although it is believed that it has been switched to Fort Lauderdale now.

And according to a report by Yahoo Esportes, the UFC are also working on a women’s flyweight bout between Paige VanZant and Montana De La Rosa, to go down at UFC 236.

Both women have been in action this year already. VanZant beat Rachael Ostovich at UFC Brooklyn via a second round armbar. De La Rosa beat Nadia Kassem at UFC 234, also by an armbar in the second round.