Tial Thang Vows To Finish Paul Lumihi At ONE: Unbreakable 3 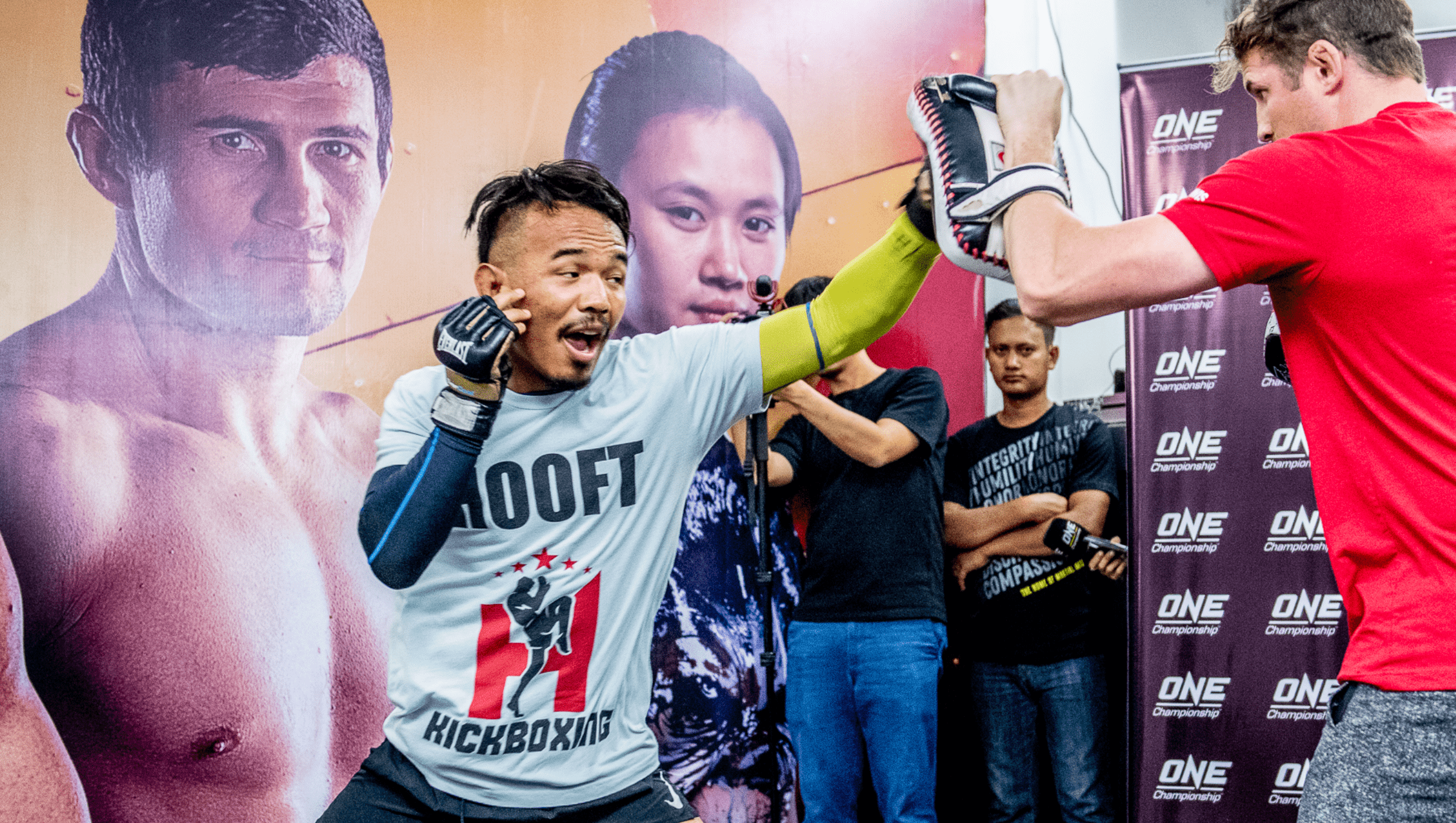 Myanmar’s Tial Thang is set to make his third visit to the ONE Circle this Friday night in Singapore, where he will face Paul Lumihi at ONE: Unbreakable 3.

The wrestling star made his MMA debut in 2019, and has two fights under his belt, against Rin Saroth at ONE: Reign Of Valor and Woon Kyoum Kim at ONE: Mark Of Greatness, winning both via unanimous decision.

Thang didn’t compete in 2020 due to COVID, but he was constantly sharpening his skills at Sanford MMA in Florida. Speaking exclusively to Asian Persuasion MMA, ‘The Dragon Leg’ said that he cannot wait to show the improvements he has made to his game.

“You know, the whole world was crazy last year with the pandemic thing, you know,” Thang said. “But I took advantage of that by going to Florida, training there with my team at Sanford. You know, at Sanford MMA, we have the best coaches, like Henri Hooft, Greg Jones and then we have now Vagner [Rocha] for jiu-jitsu. So, everyday, you know, Monday to Saturday, we work [in the gym], and the on Sunday, me and my brother Aung La [Nsang] clean up the mistakes we made during that week.

“I took advantage of this pandemic to get better and focus on small details, and to become a better MMA fighter. It feels so great, you know. Everything’s so smooth during my training camp. I am gonna fight again this Friday, and you know, I cannot wait to show what I’ve been working on at Sanford MMA for one year. I did nothing but training and getting better, so I cannot wait to show you guys.”

Lumihi has had a tough time since signing with ONE Championship, losing all three of his fights in the promotion, but the Indonesian is a solid competitor and former champion in One Pride. However, Thang is focusing on his strengths and preparations, instead of worrying about his opponent.

“I think Paul is a very tough guy. He comes to fight, and he’s a tough opponent,” Thang noted. “At one point in his career, he was 7-0. He’s a good striker but he is coming to face ‘The Dragon Leg’ and it’s a bad news for him. I have the best team in the world, the best coaches in the world, so I am not worried about what he’s good at. I know what I am capable of doing to him, so I am not worried.”

Thang has won both of his fights in ONE via unanimous decision, but when he steps in the Circle on Friday, he promises to make quick work of Lumihi.

“I am going to look for the finish,” Tial said. “I am gonna put pressure on him, and put a good fight for the fans. I am going to put an exciting show for the fans, and I cannot wait to show the world the hard work that I have been putting in. I see myself winning this fight, and I think it’s gonna be a finish this time.”

Aung La Nsang In His Corner

Come fight night, Thang will have his long-time friend Aung La Nsang in his corner, which he said is a major confidence boost.

Having not fought at all last year, Thang wants to stay active in 2021, fighting three to four times, in the hope to get a crack at someone in the ONE bantamweight division’s top five.

“I am looking to get at least three or four fights under my belt, and at the end of the year, at the beginning of the next year, I wanna face a top five opponent,” Thang stated. “I can’t wait. It’s gonna start this Friday night at ONE: Unbreakable 3.”

Does Tial Thang get the win against Paul Lumihi at ONE: Unbreakable 3 on Friday night?