Till vs Covington For UFC London? 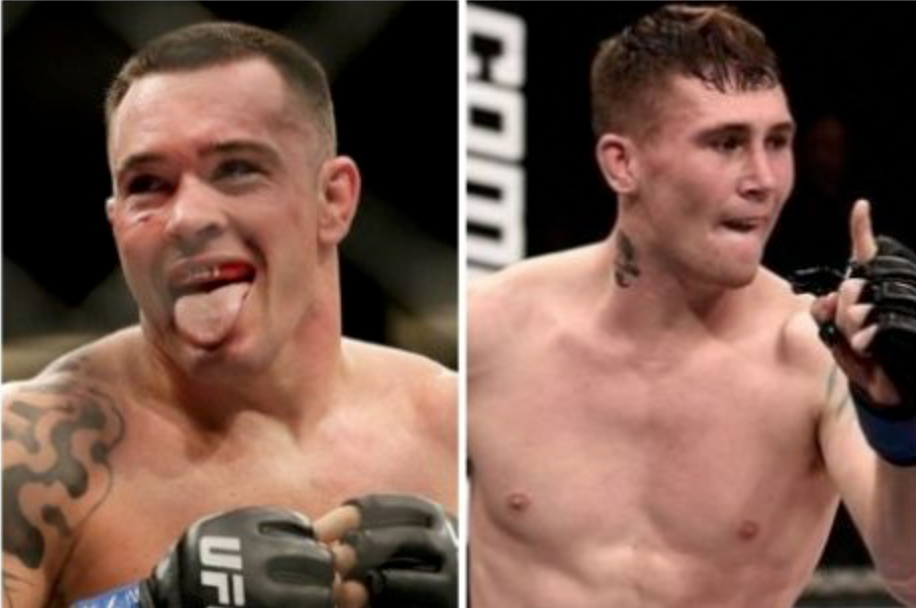 The big news in the UFC welterweight division this week, was that Kamaru Usman has been chosen over Colby Covington to challenge Tyron Woodley for the title. Obviously this didn’t go down well with Covington, as you can read here.

Despite Covington stating he would only fight for the belt, it looks like the UFC have plans for him. According to BJPenn.com‘s Chris Taylor, the UFC is looking to book Covington vs England’s Darren Till for UFC London, on March 16th.

Darren Till hasn’t fought since he lost to Woodley at UFC 228. It is thought that he would be moving up to middleweight but as of right now, we don’t know which weight class he will fight in next. Although this is a fun match up, I’d like to see him move up to middleweight, where he won’t need to go to hell and back to make weight.