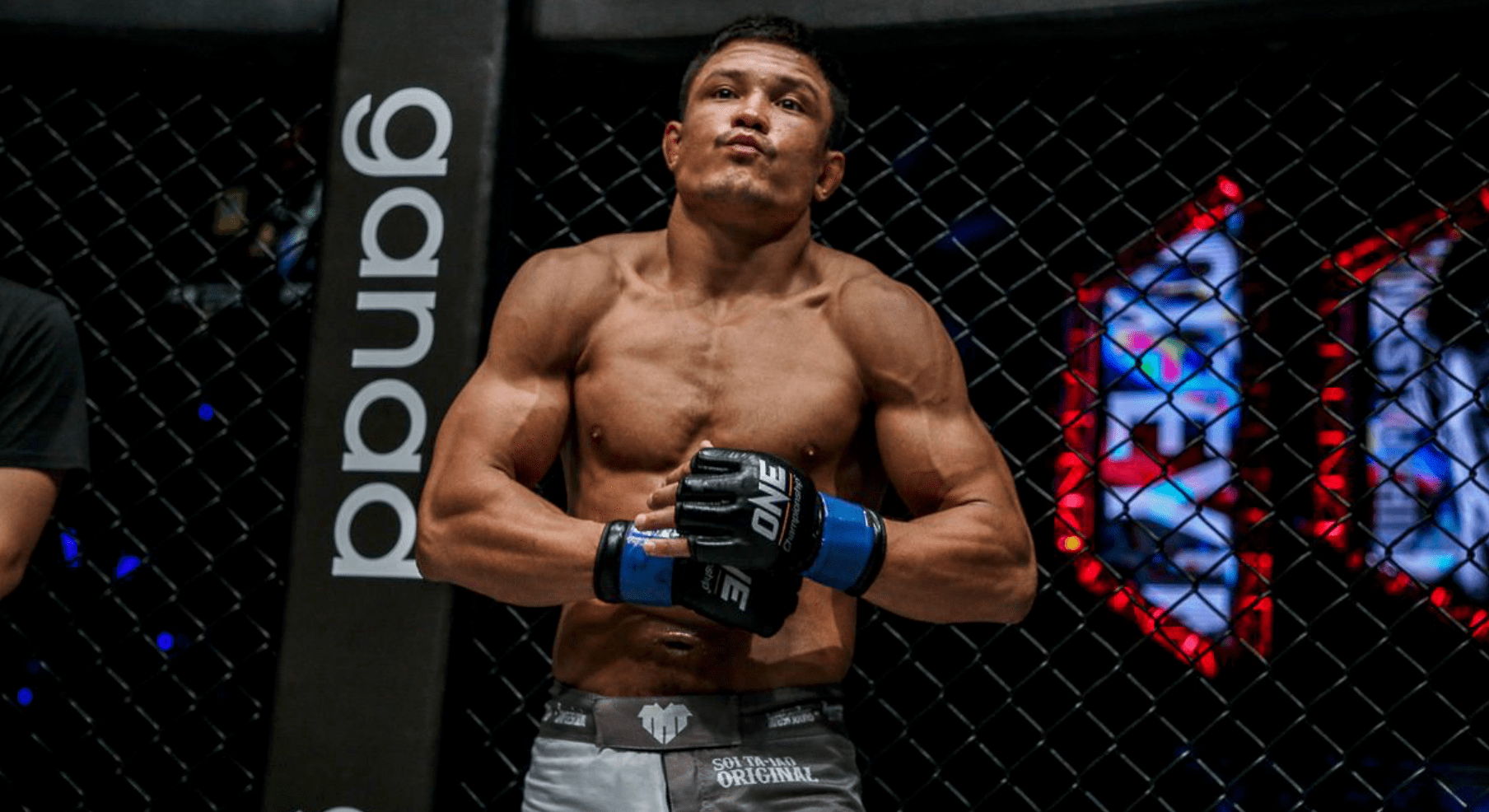 Timofey Nastyukhin plans to knock Christian Lee out in ‘spectacular’ fashion in the first round at ONE on TNT 2, to win the ONE lightweight title.

Nastyukhin is currently riding a two-fight win streak, with his most recent victory coming against Pieter Buist via unanimous decision at ONE: Inside The Matrix 2. Prior to that, the Russian welcomed Eddie Alvarez to the promotion by knocking him out in the very first round at ONE: A New Era.

Speaking to ONE Championship, Nastyukhin said that although his title shot has been a long time coming, it’s his time now.

“There have been many ups and downs, many surgeries, big fights, and big victories, and now I’m more worthy than anybody else to fight for this belt,” Nastyukhin said.

“My time has come to fight for the belt and it gives me even more motivation and confidence. With God’s will, I’ll be able to win it. Christian Lee is still very young. His time will come in the future. For now, he should give way to me.”

Lee is the favourite going into ONE on TNT 2 main event, but Nastyukhin believes he performs at his best when the odds are against him.

“I was full of emotions after [the Buist] fight,” Nastyukhin said. “I was mentally prepared for the world title fight and lived with it in my head.

With 21 first round finishes between them, Nastyukhin said that he has a lot in common with the reigning champion, who the 31 year old believes is extremely well-rounded.

“He’s a very young and explosive opponent,” Nastyukhin stated. “He’s very ambitious. I have a lot of respect for him.

“He’s a universal athlete. His unpredictability and speed in striking can be dangerous. He can be dangerous in wrestling and he has good control [on the ground], so he can be dangerous in all aspects, basically. The same as me. That’s why we specifically train to face him. We have studied him. We’re going through his work and doing everything to minimise this risk.”

Although Nastyukhin is preparing for a five-round battle, he thinks the fight could end at any time, and he’s specifically looking for a ‘spectacular’ first round knockout.

“I’ll be preparing for all five rounds, but based on our fights, we are both pretty strong punchers, so this fight might end in any round,” Nastyukhin said. “Of course, we want to finish the fight in the first round – and to finish it with a spectacular knockout in my style.”

Lee, who is on a five fight win streak, has also predicted that he will finish the fight in the first round.

Do you think Timofey Nastyukhin can get the job done against Christian Lee at ONE on TNT 2 on April 14th?